A Thank You Note To My Constant
Odyssey
CurrentlySwoonLifestyleHealth & WellnessStudent LifeContent InspirationEntertainmentPolitics and ActivismSportsAdulting
About usAdvertiseTermsPrivacyDMCAContact us
® 2023 ODYSSEY
Welcome back
Sign in to comment to your favorite stories, participate in your community and interact with your friends
or
LOG IN WITH FACEBOOK
No account? Create one
Start writing a post
Health and Wellness

A Thank You Note To My Constant

This article is my first thank you note in my series I am starting. 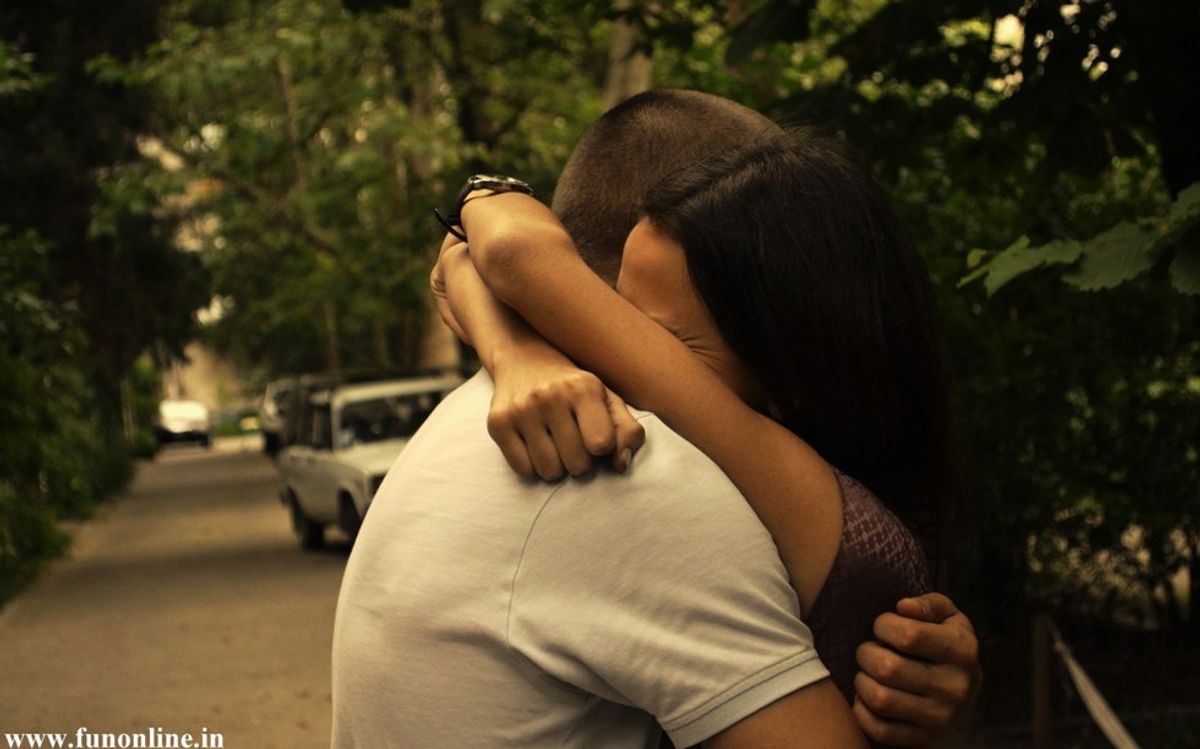 Over the next few weeks, I will be starting a series of Thank You notes to people and places that have had a huge impact on me.

I think anyone who has/had any sort of anxiety, depression, or mental struggle can admit that having a constant supporter is so important. Life with OCD is one roller coaster for sure. One day you are fine and the next something sets you off. My life craved for something to be constant, and in 2015 I received just that.

You see, I have been through a handful of friends growing up. They would come and go for typical reasons such as getting married, going off to college, and etc. However, some did leave for reasons I still don't know. I was used to nothing being constant and having to constantly confide in someone that I didn't know if they were going to stay. I have spent a plenty of nights shedding tears over friendships. I understand that having friends for a season is normal, but I just wanted one person to stick around through thick and thin.

October 17, 2015, I started officially dating my boyfriend Asa. I knew he was something special, but I had no idea how special he would become to me. This guy has seen me have full blown panic attacks and cry into his shirt leaving a huge blob of mascara. I've told him my deepest and darkest thoughts and yet he was still standing right in front of me with open arms. He wasn't super aware of what exactly OCD was but he was open to learning and open to help me heal.

You see, he wasn't just there for a couple months and then decided I was too much. He saw me for who I was, not for what I had. That in itself made me so happy and more confident in who I was. I can't say thank you enough to him. Thank you for being my constant Asa. Thank you for standing by my side on my good and bad days.

To those of you who have a struggle with anxiety, depression, etc. and have a constant supporter, thank them. Having a constant friend or boyfriend is a huge blessing that some of us take for granted. I wouldn't be where I am today without the support he has shown me.