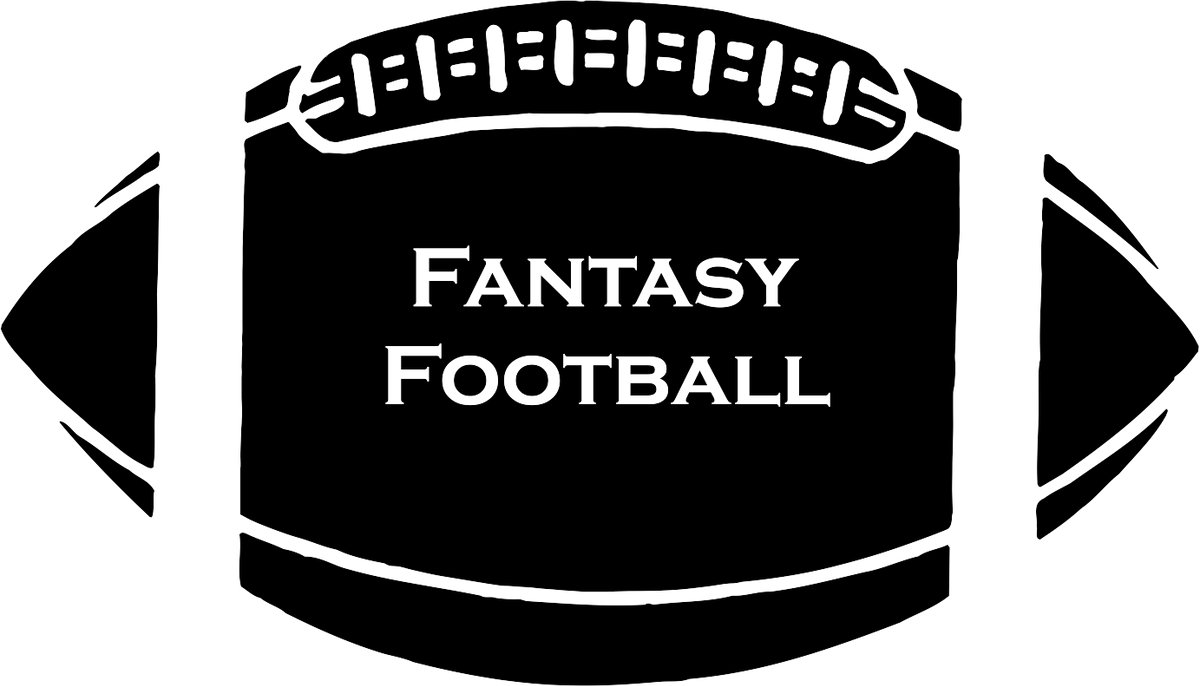 As we're officially into the NFL post season and fantasy football has come to an end, I figured it was time to reflect. This is only my second year playing in my family's league of six, which includes my younger sister who's watched maybe 60 seconds of football in her 18 years. Last year, I placed second. I only became interested in football following Super Bowl 50, so I picked players whose name I recognized or who the app said was going to get a lot of points. This year, I spent hours combing stats, carefully picking my roster based on past seasons success and what their schedule looked like this year. I spent every week watching my teams, making sure I had the right people playing and the right people benched. Carefully making these decisions based on who they're playing against, how that team is doing. Basically, managing my team became a full time job. I placed fourth. I've decided to reflect on my season Jimmy Fallon thank you notes style to wrap up what has been a wild ride of a season.

For what has truly been an unpredictable season. Every other player getting hurt, bad teams suddenly are good, good teams are suddenly bad. Every Thursday/Monday and especially Sunday was a wild ride of surprises.

For drafting my moms winning team. She let the computers draft her team, the only change she made the whole season was swapping Manning for Mariota, and she kicked all of our asses.

For being my first overall pick, and then being out the majority of the season. An extra special thank you for getting hurt against the Vikings nonetheless. Thanks for a couple weeks of lots of points.

For being my backup backup when Rodgers went out and my original backup Cousins wasn't doing good enough. And then getting hurt the second week I had you.

For being the unfortunate soul that had to step into the cursed role of Taylor's quarterback, and not letting me down. You're the man.

For being my only consistently good player last year and deciding to do a 180 this year. I don't expect my kicker to carry the team as far as points go, but this year was embarrassing compared to last.

Ugh. My dad spent every Sunday texting me bragging about how well his team was doing compared to mine. Here's to a year of getting made fun of for loosing despite my countless hours of work. I'm already looking forward to next years redemption, cheers!