Thank You Patriots, From A Colts Fan
Odyssey

Thank You Patriots, From A Colts Fan

You saved us from, quite possibly, one of our biggest mistakes. 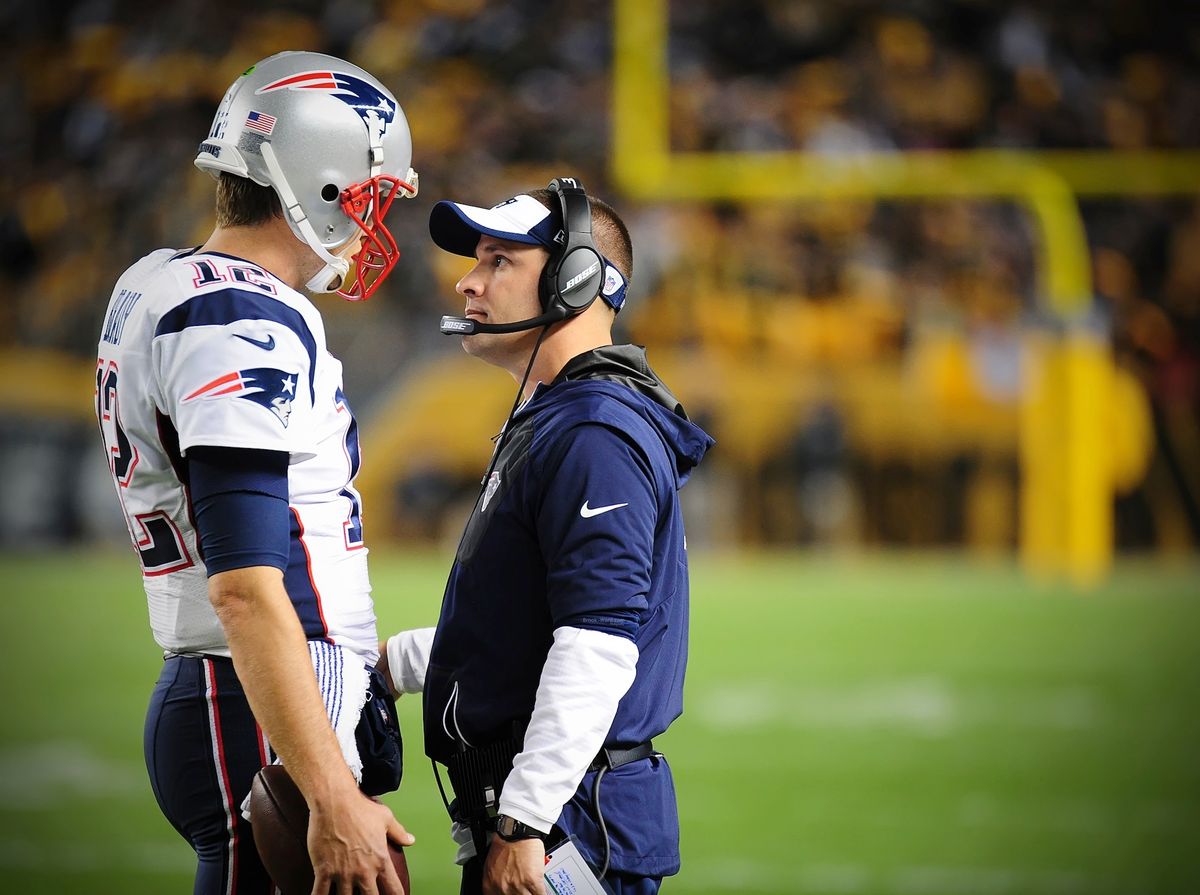 If you are someone who knows me, I have a very big love for football and the Indianapolis Colts. Even after the rough 2017 Colts season, there was one glimmer of hope and that was the fresh start at the head coaching position. After the last game of the season, Chuck Pagano was fired and the Colts were one of the first teams on the market to get a new head coach back in December.

After following the NFL's protocol concerning interviewing coaches still on playoff teams, the Colts went after New England Patriots Offensive Coordinator, Josh McDaniels to be their potential new head coach. Everything seemed great through the media's eyes and everyone in the Indianapolis organization that we were going to get one of the most sought-after head coach prospects in the game today. Josh McDaniels agreed to terms of a contract, making him the Colts new head coach.The Colts even sent out a press release on Tuesday morning saying it was official and they would be introducing McDaniels as head coach the next day.

But then Tuesday evening around 7:30 came around. It became news that Josh McDaniels would not be taking the position in Indianapolis and backed out of the terms in the contract.

I'm not sure if Josh McDaniels fully knows what he has done for the Colts yet. It's February.. the Colts head coaching job has been open for two months now, the top names on the market are gone, and there are only three weeks until the NFL combine. I trust Colts GM, Chris Ballard, will get the right guy, but I would be lying if I said I wasn't concerned.

Josh McDaniels not only put the Colts in a bad position, but he also affected other families. Over the course of the last month or so, McDaniels has hired some of his staff to implement in Indy. These coaches signed contracts with the Colts, uprooted their families from across the country, and are already in the building doing work for next season. He was only thinking about himself in this decision, and didn't think once about the impact he was doing to these families.

Josh McDaniels, you also made a bed for yourself. Good luck trying to find another job in the NFL if somehow things with you and the Patriots don't work out. No one wants someone that isn't trustworthy and backs out on his word without stepping foot in the building.

That's enough talking about that has been, never was. I'm not sure if this was some kind of scheme from Robert Kraft to put it to the Colts again or if this really is the character of a man that would have been leading the Colts. Either way, in Chris Ballard's words "the rivalry is back on."

For the Colts, we are back to square one in finding a head coach. In a press conference Wednesday, Chris Ballard said, “To me, it’s about being right. You’ve gotta be right. it doesn’t matter if you’re the first out of the box and everybody praises you, or you’re the last one to make the hire. We want to be right."

Since this press conference last week, the Colts have officially hired Philadelphia Eagles Offensive Coordinator, Frank Reich, as their new head coach. I, for one, am very excited about this hire because we know he is 100% in with the Colts. Reich was a part of the Colts organization in the past as the offensive assistant and quarterbacks coach.

So Thank You Patriots for saving the Colts, from quite possibly, one of the biggest mistakes the organization has ever made in almost hiring Josh McDaniels.

Caitlin Marie Grimes
University of South Florida
11767
Beyond The States