Thank You Mom For The Journey

Mother-daughter relationships are extremely special and there's nothing like it. 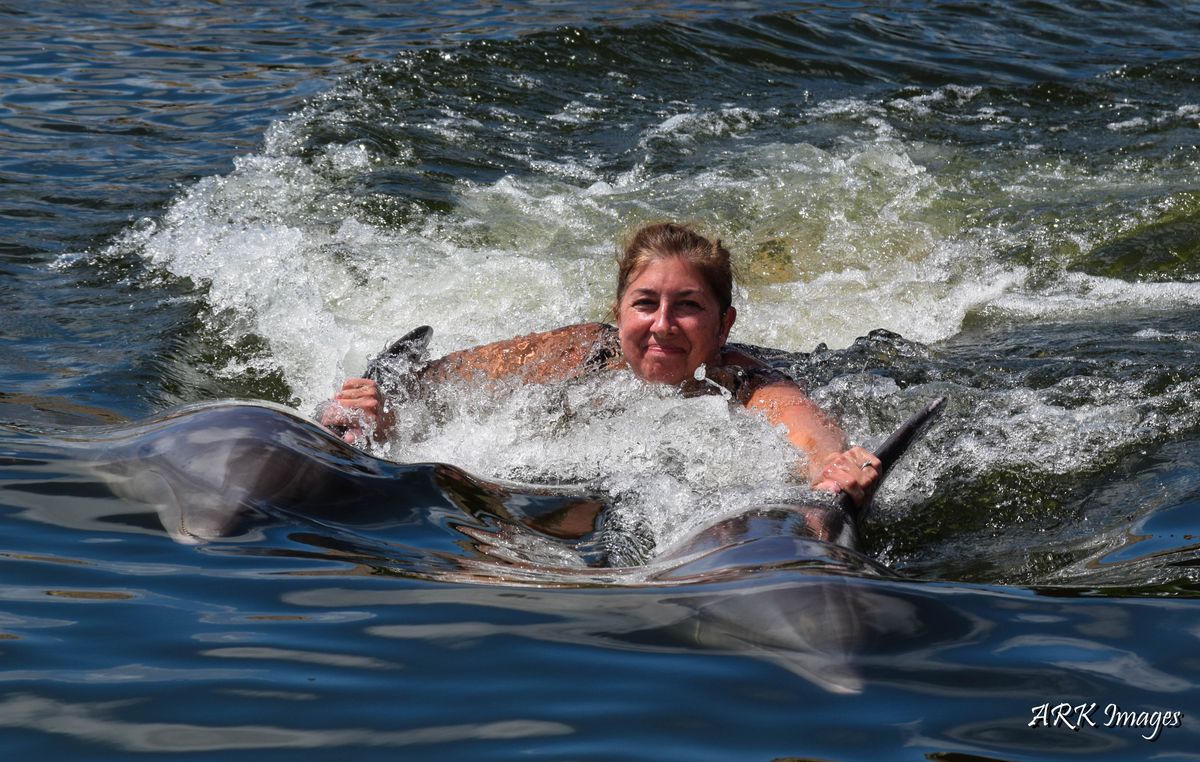 My mother never left me.

After eighteen years of having to put up with all the emotional roller coasters that came with having a daughter, she’s never left my side. Mother-daughter relationships can be quite a conflictive struggle from time to time, however, I can speak from experience and proclaim that they’re extremely special and there is nothing like it.

At only two weeks old, I had to undergo open heart surgery—a traumatic experience for any mother—and devastating to mine. Having your first child is an experience unlike any other, I’ve been told, but my beginning was different than most. Three weeks later, weeks full of a C-section, surgeries, tubes, IV’s, all-nighters, and breast feeding reminders every three hours, she and my father were finally able to take me home. Yet, her emotional start to parenthood wouldn’t be the last sacrifice she’d have to make for me.

With such a difficult start, my mother developed a sentimental and protective instinct right away, and didn’t leave my side. In fact, she decided to quit her 20-year job as an accountant for UPS to stay at home and raise me. With my newly drawn scar on my chest, and blood-flow rates to check, she had to take me to multiple check-up appointments after my birth. She was there through it all, and didn’t want to miss a minute with me. Then, due to her fear of something else happening to me, she also chose to homeschool me. For the next twelve years, she became the person I spent the most time with. My mother changed her entire world for me, and enjoyed the time we had together every day. Sometimes we’d do a lesson and then take a break to go do something fun like get an ice cream or go to a park, and then come back and finish the rest of our lessons later. It was a special freedom that created an even more special relationship. The world was ours, and she didn’t cheat me of anything. I was put into art classes, musical drama productions, choirs, and ballet classes through the Homeschool Association. She raised me in strong, influential churches where I met some of my closest friends, and was engaged in life-changing activities. Weekly, she would drive me to and from wherever I needed to go, never leaving my side, and always supporting me. She had given up her life, essentially, and helped me through everything from my first word to my times tables.

However, eventually the time came that I was making friends outside of homeschooling, and I started to become jealous of everything I was missing out on. My father had agreed that if it was what I really wanted, they would allow me to enroll in public school, whereas as my mother was worried and nervous, saying she didn’t know if this was the right decision. I knew it was what I wanted, and I knew I could handle it, I just think she just wasn’t quite ready to let go.

Before the start of the seventh grade, we chose a school, and I went. My mother didn’t know what to do with herself while I was gone during the day. She was going looking for work, but didn’t want me coming home to an empty house every day. Also, she cherished the times we’d had before, and wanted to hear all about the new discoveries I was making in my new milieu when I came home from school. As a female, it’s known that the middle school years aren’t exactly always a walk in the park. They are years of hormonal, judgmental, antagonizing, and just plain mean occurrences. Your “best friends” stab you in the back, people enjoy emphasizing your flaws, you have to wear the name brand clothing to fit in, and don’t you dare take someone’s seat on the bus. Looking back, these issues seem foolish, but at the time, they were a make or break in your social status. My mother didn’t restrict me from making my own decisions; she guided me necessary. We would talk for hours about who said what and create possible future scenarios I may face. She saw how independent I was, and feared that a manipulative group of girls would finally make me crack. Although, I think she forgot whose daughter I was. I didn’t bend under pressure, and I didn’t put up with being treated unfairly over petty, immature scenarios. She feared telling me to branch out to others would intimidate me, but I pulled through, and walked away from a toxic friend group.

She encouraged me to continue to be a strong individual as I advanced into high school. There were so many new opportunities, and new people to meet. Freshman year I spontaneously tried out for the volleyball team, and made it. I also decided to take up the unique activity of pole vaulting. Both of which my mother came to every game or meet. Whether it was bringing me a change of clothes, a snack, or some encouragement, I knew I could always depend on her. When more girl drama sprouted in my later years of high school, I told her every detail; she knew everything about everyone. There was a major trust commitment between us, and that intimacy paid off once the discussion of college came around.

As an only child who was once home schooled, college was a tough topic; my mother was practically begging me to attend the community college. But, my independence had grown stronger in high school—and she knew I had a strong head on my shoulders—so I was allowed to live three and a half hours away at Missouri State University. The summer before I left was spent staying up until four am, talking about nonsense, eating junk food, and watching unrealistic Hallmark movies with her; but the transition was still difficult. Months later I moved into my new home supplied with loads of goodies from home, and then was left with only a cell phone as my way of reaching her.

The hype of college had me blinded for the first week or so, but soon after, reality hit. I started to grow nervous. Among all the new opportunities, new scenery, and new living arrangement, my emotions took a turn for the worse. On the nights I just couldn’t take it anymore, I called the one person I know would never leave me: my mother. Even though she was 210 miles away, she talked me through everything, listened to every last detail of my melt-downs, and sent me candy or a text asking how I was doing the following week. Our communication was limited, but some of my most difficult struggles wouldn’t have been bearable if it wasn’t for the support of my mother who never left my side.