It is because of the difficulties I went through as an undiagnosed ADHD child in school that I became a teacher. 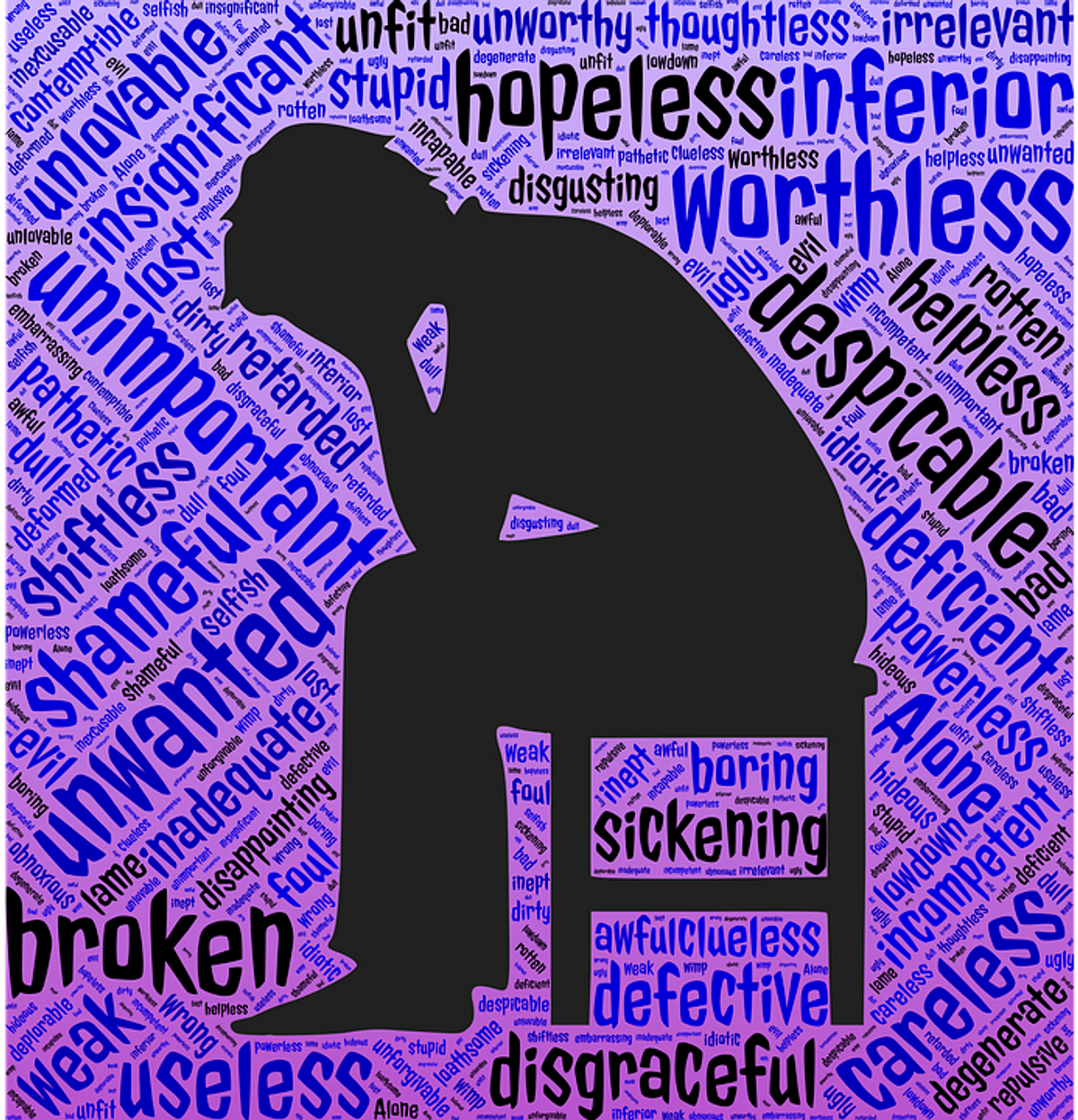 Living with ADHD means struggling with things that "normal" people take for granted. It means being seen as different, scatter-brained, overbearing and even stupid. While the emotionally damaging experiences I went through would cause many to shun the education system, I chose to fight back. It is because of the difficulties I went through as an undiagnosed ADHD child in school that I became a teacher.

First of all: what is ADHD? It stands for Attention Deficit/Hyperactive Disorder. The term is used pretty loosely to describe anyone who seems "squirrelly" or overly energetic nowadays, and there are many controversial arguments over whether it is overdiagnosed and overmedicated. The image below gives a short explanation of what ADHD is. To learn more about ADHD, click this link.

Most people are diagnosed with ADHD in childhood or early adolescence, but not me. For as long as I can remember, I have struggled with school. As a child in elementary school, I was often reprimanded for rushing through assignments and doing them improperly, writing my own stories when I should be doing a math assignment or simply not paying attention. At parent-teacher conferences, my mom was always told that I was very smart, but that I "just don't try hard enough." I was dubbed a slacker; a girl who didn't care about her education and never would. The only place in school where I excelled was English. Grammar concepts were easy for me to pick up and essays or research papers were a breeze. I managed to graduate high school with the help of supportive teachers and patient parents who would pay for tutors or pick me up after school late in the evening if I stayed for help.

After I graduated from high school, my mom decided to have me tested for a learning disability. After four months of meeting with a psychologist, intelligence tests and answering literally hundreds of questions about the ways I process information, I was diagnosed with ADD (This was right before ADD was "absorbed" by ADHD, and became a possible part of an ADHD diagnosis). Through help from my doctor and researching my disability to better understand it, I began seeing a change in how I viewed myself, my abilities and education as a whole. Over a period of one year, I went from a 2.6 GPA to achieving a perfect 4.0 my final semester of community college. It was because of these experiences that I decided to become a teacher.

Through those years struggling to learn and keep up with my classmates, not once did a teacher suggest that I had a learning disability. Most people focus only on the "Hyperactive" portion of ADHD and forget to look at those students who seem to slip through the cracks; students like me who are quiet and shy and seem to be capable, but just "won't." Teachers believed that I lacked the proper motivation and some even flat-out said that I was stupid or incapable to my face or to my parents. Because of the experiences I've had struggling through school, I know that there are hundreds and even thousands of other students experiencing the same difficulties. No one should ever have to feel too stupid to learn and I plan on changing that.