It was not as bad as I expected 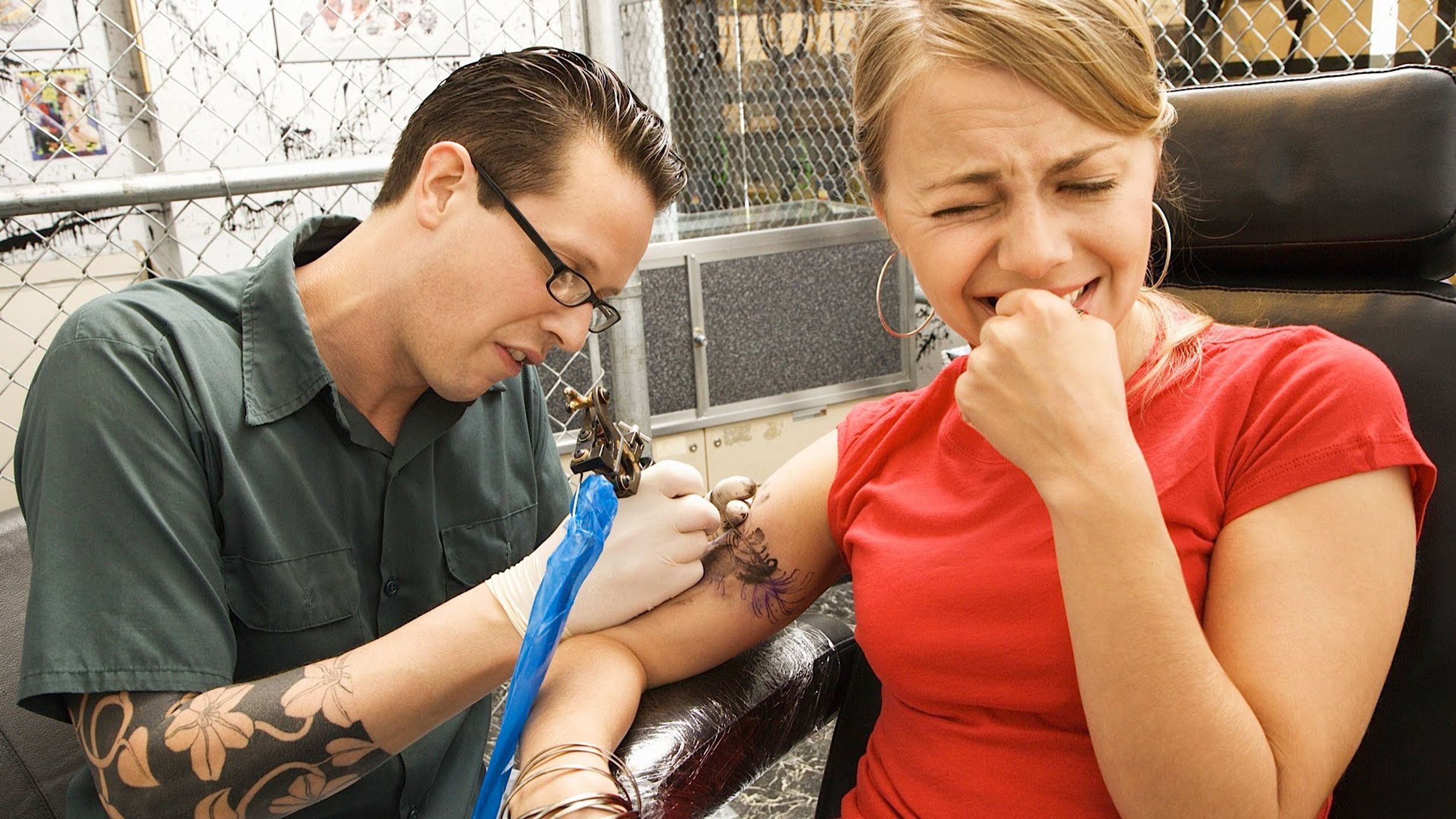 This past summer, I got a tattoo on my bicep/shoulder area. I have always wanted a tattoo, but like many who have them or wish to get one, I want my tattoos to be meaningful and have symbolism that is significant to me or the people around me. For the longest time I wanted to get the Tree of Gondor from J.R.R Tolkien’s Lord of the Rings trilogy and his Middle Earth mythos. This has meaning because, both as a writer and as a reader, the world of Tolkien has had a significant impact on me and his characters are often models for how I want to live. What better tattoo for me to have than to have the symbol of civilization and standing for diplomacy and the survival of the human race? Plus the tree of Gondor has a particular significance to the rightful king of Gondor, Aragorn, who is my favorite character. However, my brother came to me with a different idea for a joint tattoo we could both get. So I decided to get it and the following paragraphs are going to explain the significance of my tattoo and the experience I had while getting this tattoo.

If you ask either my brothers or myself who our favorite musician and songwriter is, we will all tell you the same thing. Dustin Kensrue. To us, his lyricism, voice, and composing ability is unmatched compared to any modern musician. In 2015, amidst his band Thrice’s extended hiatus, he released a solo album mostly dedicated to his wife. The title and concluding track of this album is called “Carry the Fire”, which packs a dark yet hopeful message at its core. In the chorus, Kensrue sings “though the night is cold, we carry the fire.” stating that despite all pessimism and darkness that exists he has to hold onto a hope for humanity, a willingness to survive deep down in our hearts.

The message to this song is a direct reference to Cormac Mccarthy's novel The Road. I read it this summer and it was one of the most fulfilling reading experiences I have had (if you haven’t read this novel, I encourage you to). Naturally, when my brother proposed this idea, I agreed and was eager to get it.

Obviously, this being my first tattoo and me being an anxious person in general, I was nervous to get it. Everyone talks about the pain when getting a tattoo. You are being pierced by needles the whole time. I am not going to lie, it hurt at some points and was definitely uncomfortable; however, my artist was calm, he understood it was my first tattoo and he was, for lack of a better term, supportive. In other words, he had me relax, frequently checked on how I was doing, and talked to me the whole time engaging in conversation. I couldn’t have asked for a better first tattoo experience and artist.

Everything people say about the “addictive nature” is correct as well. I want another one. I want it to mean something, and just like with clothes I want it to express myself my interests and style. Tattoos are an investment monetarily and physically, but it is an investment well worth the pain and money.

Caitlyn Morral
St Bonaventure University
1097
Wordpress
Odyssey recognizes that mental well-being is a huge component of physical wellness. Our mission this month is to bring about awareness & normality to conversations around mental health from our community. Let's recognize the common symptoms and encourage the help needed without judgement or prejudice. Life's a tough journey, we are here for you and want to hear from you.