Let's Talk About Faith: Part 1 Of A 4 Part Series On Personal Values

Let's Talk About Faith: Part 1 Of A 4 Part Series On Personal Values

Faith isn't all about religion. 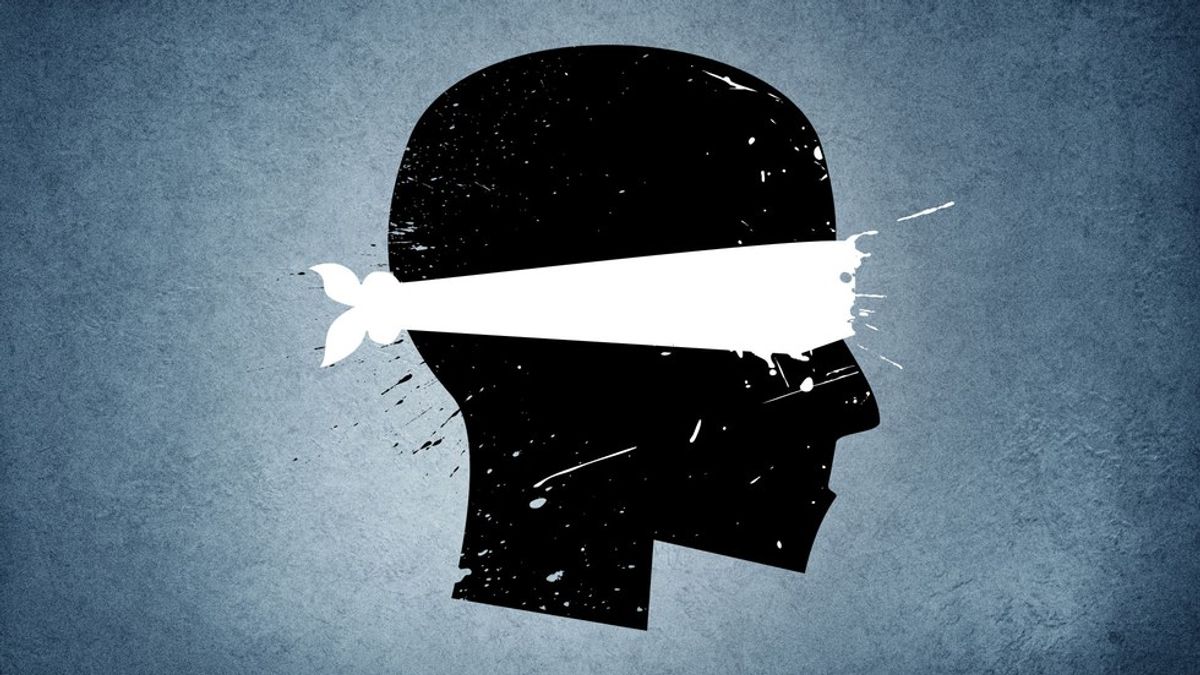 I feel it necessary to begin this discussion with a definition of the word “faith.” According to Merriam-Webster, there are three main definitions, but the first is, perhaps, the one that sums up the entire meaning of the word the best. Thus, it is the definition I will use here, and it says that faith is “a strong belief or trust in someone or something.”

The next two definitions go on to talk about religious faith. Religious faith, however, is nothing more than what is stated above. Religious faith is just one specific type of faith, but it’s not the only type; though, we will get to that a bit later.

I do like this definition, but if that’s all I had to say on the subject, I wouldn’t have much of an article here, would I? Rather, I like a definition given to me by a past teacher a lot more. This teacher explained faith to me as a belief in something you cannot prove.

Why do I like this definition so much? Well, it allows us to make an important distinction. It reminds me of the difference between a scientific law and a scientific theory. I’m not a scientist, but I seem to recall that a law has been proven to be true, whereas a theory cannot be proven to be true through scientific means. Rather, a theory is simply accepted as true based on observation but without solid, beyond-a-shadow-of-a-doubt proof.

Thus, one can make the same distinction between knowledge and faith. I know that gravity will keep me attached to the earth, so that’s knowledge instead of faith. Gravity is a scientific law, so I can be sure of its existence. It has been scientifically proven to exist.

There are things that simply cannot be proven, though, and believing these things falls in the realm of faith. The most common use of the word “faith” is in reference to religious faith, of course. One cannot prove, beyond a shadow of a doubt, that an intelligent being created the universe, that man is descended from monkeys or that there is a flying spaghetti monster who deserves worship and reverence. These all take faith to believe, and this faith is one of the strongest values of many religious people.

For us, Christians, our faith is the most important thing in our lives, or at least, it should be. Our faith is what gives us hope of the resurrection to come and an eternity with our Heavenly Father. It’s what gets me through life sometimes, and that’s why it’s always number one in my list of personal values.

Faith isn’t just about religion, though. You may lend a book to a friend, trusting that the friend will one day return the book to you. That takes faith, faith in the person’s integrity and promise of returning your property. Marriage takes faith, too. In this covenant, two people pledge to be faithful to each other. It takes faith to trust that the person you marry will stay true to those vows you made on your wedding day.

Any sort of promise, loan, bargain, you name it, requires some level of faith. Is it religious? No, not necessarily. But, I guarantee that every single one of you reading this article right now has faith in something. Whether it’s faith that your parents will provide food for you to eat, faith that your employer will give you a paycheck at the end of the week or something else, you do have faith. It just may not be religious faith.

So, how important is faith to you, whether it be religious or not? And, how important is it for others to have faith in you? Faith is an important aspect in everyone’s life, and I think it’s important for each person to know how where it stands in their list of personal values for their own self-knowledge and for the benefit of their relationship with others.

But, maybe that’s just me.
Report this Content
This article has not been reviewed by Odyssey HQ and solely reflects the ideas and opinions of the creator.