You're hurting yourself if you don't. 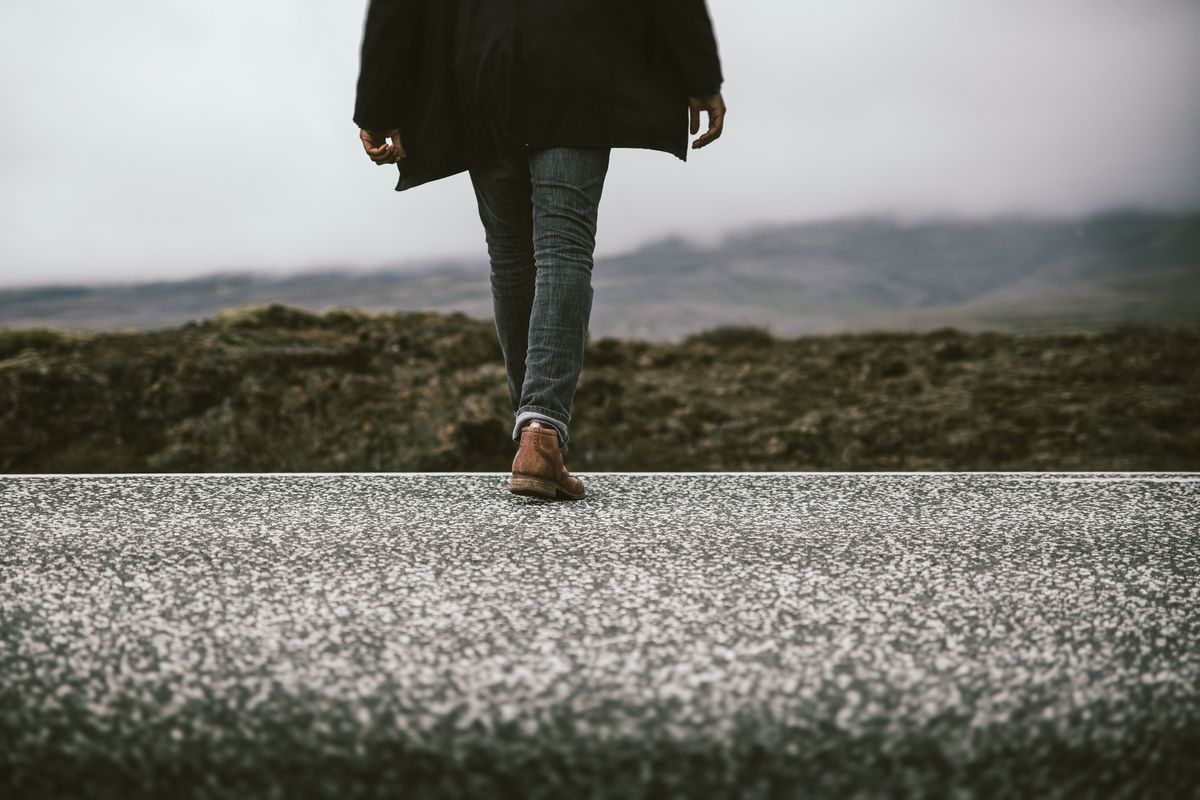 One of my biggest goals for 2018 is to stop being so restricted by my comfort zone and insecurities and start doing things I want to do. I made large strides in doing this in 2016 when I lived by Tina Fey's quote "say yes and you'll figure it out afterward," and also in 2017 when I realized that the only way I was going to be happy was if I stopped dreaming of the life I wanted and started working toward it.

I've decided to renew the idea of working on my confidence and putting myself further out of my comfort zone with the knowledge I've learned over the years and applying it to the person I've grown into being today, and I encourage you to do the same.

First of all--stop being afraid of awkward. I realize that that's probably one of the biggest factors that lead people to restrict themselves. If a situation becomes awkward or a lull occurs, it can seem like a really terrible thing. You can tackle this by thinking of conversation points before going into a social situation where you predict you might feel this way.

Also, realize that it's not your job to carry the conversation! It is only 50% your responsibility and the other 50% is up to the person you're talking to. Awkward moments happen, but they can be salvaged; an awkward moment is a possibility, not a guarantee. Not to mention, they're not lethal.

Just because something may not go as smoothly as you hope, it does not mean that it's such a big deal. If you don't click in conversation with someone, you'll both survive, and it'll be neither of your faults. Just accept the possibility and stop being afraid of it. You're doing worse for yourself if you don't try at all.

The idea of being rejected is another reason why people often shy away from taking chances. Either they've been rejected one too many times before, or its the simple fact that they are afraid of rejection, that scares them. However, being rejected by someone doesn't mean there's anything wrong with you.

Have you ever wondered why the person you're talking to is being so hasty and rude? Writing someone off so quickly and being visibly uninterested in a simple conversation is a flawed character trait, that is that person's problem, not yours. It doesn't matter if you think they're better than you. If you think that you deserve being treated badly, then you need to work on your confidence and perception of yourself because it is seriously flawed, and you deserve better than that.

For crying out loud, it's not that hard to be respectful of others unless you're really immature.

Regardless of the possibilities of you being rejected, you can't let that stop you. In life, you're going to be rejected, and chances are you may have to (respectfully) reject people yourself. It's not an action reserved for the people you're intimidated by, it's just a part of life. So stop being intimidated by someone just because they have the option to reject you because by that standard you might as well be afraid of everyone.

Be a little more fearless and care a little bit less.

Start taking chances because at any given moment your life could completely change for the better.

Many of my articles share a similar theme--love yourself and your life will improve. It's no coincidence. Self-confidence is one of the major keys to life and the biggest step in achieving anything in life, big or small.

20 Things You And Your S.O. Have Probably Done After A Year Of Being In A Relationship

Come, Little Children, And Get Your Hands On This 'Hocus Pocus' Mug And Broomstick Spoon Set