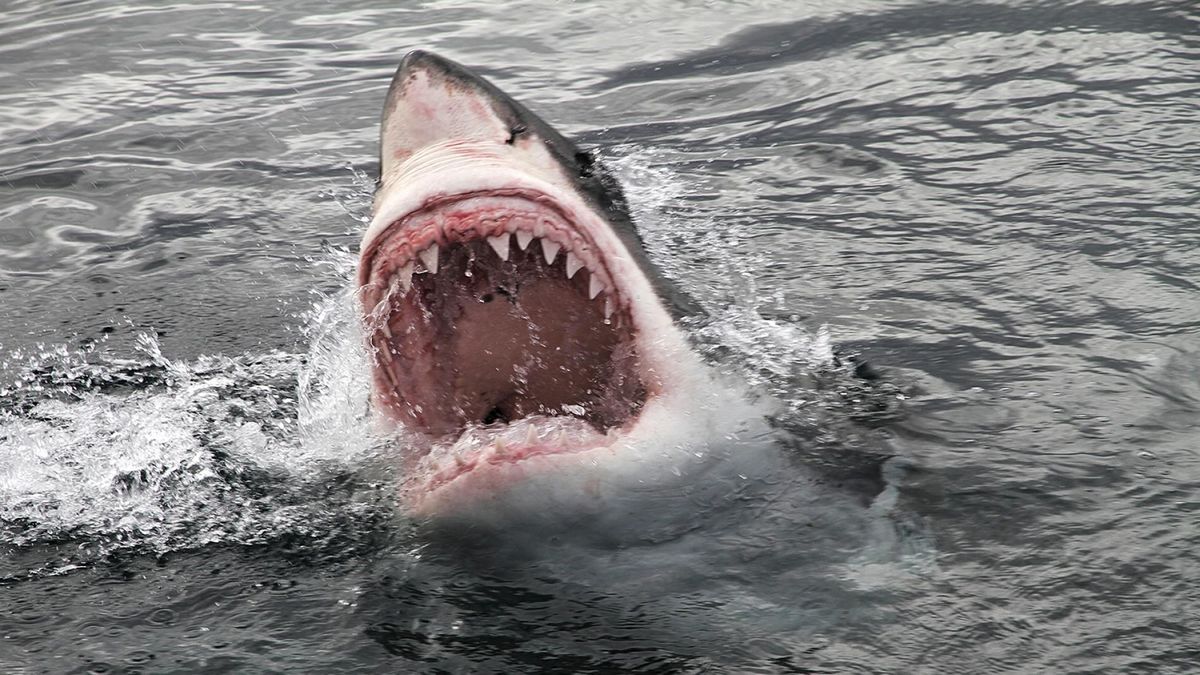 Every summer, Discovery Channel draws in thousands of fanatics for its week-long Shark Week. Each year has different shows and spotlights, ranging from sharks to real life mermaids. This year, Shark Week starts July 23rd and kicks off with Michael Phelps racing a great white shark. Yes, he races a shark.

Besides an Olympian racing a shark, here are seven others shows to check out through the week!

"Great White Shark: Serial Killer Lives" has enough of a "Jaws" vibe to make you never want to step foot into the open water. It follows investigators that are trying to solve the mysterious shark attack that occurs every two years in October at the same central California beach. It sounds a little far fetched, but there's a lot of science behind it. Researchers and investigators use the most recent DNA tracking units to try and figure out what's going on.

This show is not for the weak stomached. "Alien Sharks: Stranger Fins" (I cringed so hard at that) features some of the ugliest sharks I have ever seen. Nature is weird, and the bottom of the ocean definitely has some nasty creatures, but this special will blow your mind.

There are two specials to check out on Tuesday because they pretty much go together. "Sharks and the City: LA" and "Sharks and the City: New York" dive into the changing structures of shark communities in California beaches and the New York Harbor. I didn't plan on going swimming in either place anytime soon, but this will definitely have me second guessing my options when, or if, I get the chance.

Besides sounding incredibly anxiety inducing, "The Lost Cage" sounds ridiculously stupid and captivating all at the same time. Essentially, a group of shark obsessed explorers go to the Gulf of Mexico, get in a shark cage and try to attract the sharks in the water. Sounds fun, but I'd rather enjoy the view from the safety of my couch.

If you can only catch one Shark Week special, tune into "Shark Storm" Thursday night. No, it's not a "Sharknado" spin-off. It's actually a well-researched look into shark colonies around the world. The show studies the behaviors of sharks to get a better understanding of why they group together in certain areas.

"Lair of the Sawfish" also sounds like a rip-off shark movie, but it's far from it. This special focuses on, well, the sawfish, and endangered species of shark. Using high tech equipment, crews filmed in sunken shipwrecks, to show off the incredibly endangered shark.

"Sharkmania" wraps up Shark Week on Saturday night. If you didn't watch a single thing all week, you can watch this show to be caught up. Think of it as a highlight reel of the biggest and best clips from the week. It's the SparkNotes version of Shark Week.