Understanding worth, without the pill bottle. 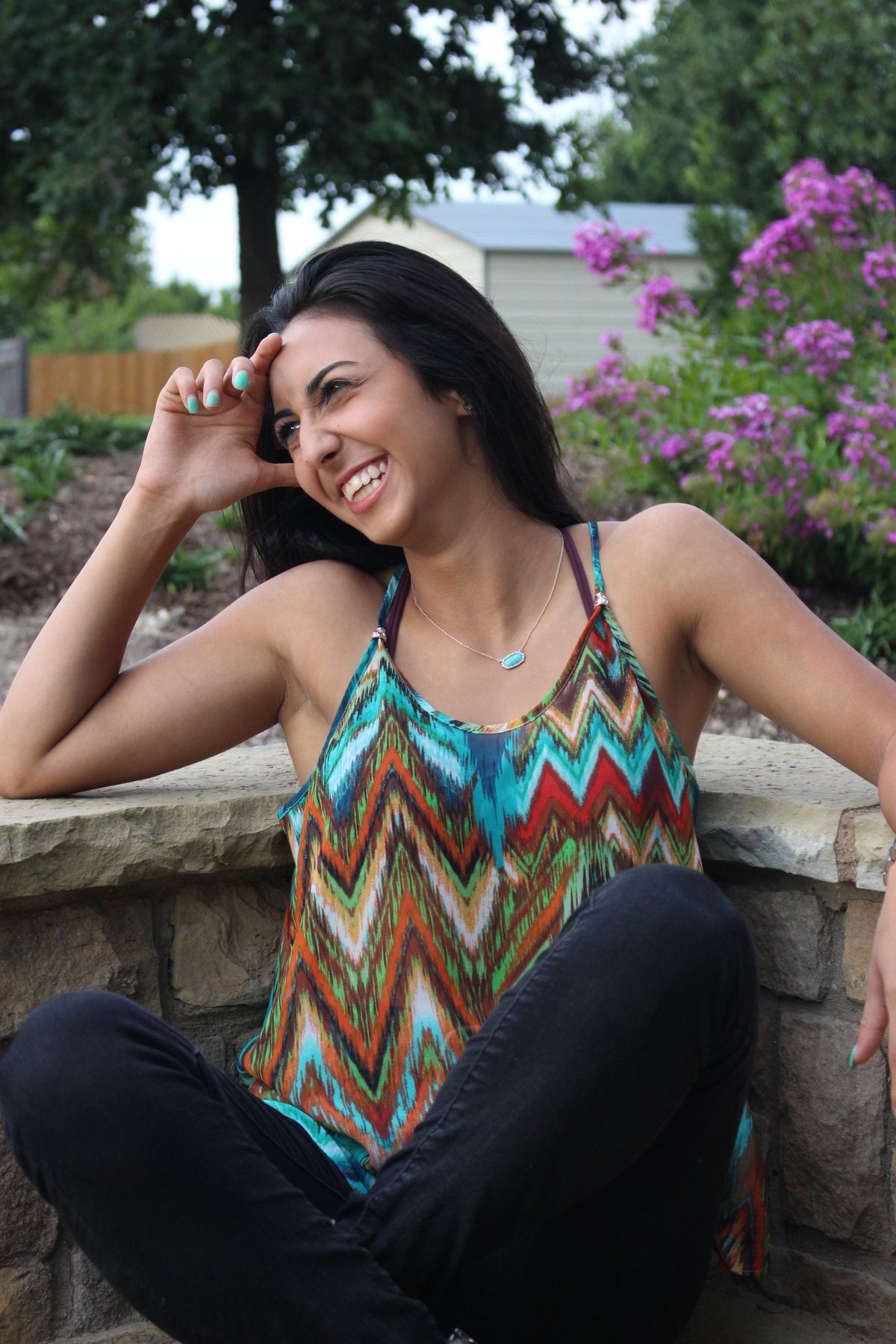 Why did the girl keep hitting herself with the hammer? Because it felt so good when she stopped.

Now re-read that above statement. Does it make sense? Does it hold weight? Who would do something like that to themselves? Well the answer is clear. Every one of us. The entire population on this planet will at some point of their life bow down before the hammer which continues to dent and dent into their existence. For those of you who I confused, no, it is not a real hammer, but it might as well be one considering the damage it may cause.

You see we live each day with this attitude of “I just have to get through today and start fresh tomorrow”, so we are all set ourselves up for failure without realizing that pessimist attitude that “there is always tomorrow”. Well not to be cliché but there is not ALWAYS a tomorrow if we don’t start taking advantage of today.

We are in a civilization with more opportunities, but less initiative. More companies, and less employed. Taller building with shorter tempers. Wider freeways with narrower visions. We hate our jobs but spend more time at work than with the people we love. We have more knowledge yet more problems every single day. We have more guns, but we feel less safe. We party to much, spend too much, complain too much, then laugh too little. We get angry when the internet won't load and find ourselves saying “please God please” in the moments of desperation to watch a Netflix episode.

We have more food than we could ever consume but less nutrition. We have increased our possessions but lowered out value. Increased our boundaries yet lower our loyalty. These days hold families with two incomes but more divorces. We talk more but forget how to actually listen. We are quick to judge but slow to accept others. We talk about cleaning the air yet pollute our own bodies. We have more information at our fingertips, more computers, more databases, more knowledge, yet we feel more empty and powerless than ever before.

Do any of those sound familiar? Do you see people throw around the word “love” like it has become an adjective yet hate themselves? Are there days when you look at your life and think, “it just has to be better than this”? Where would we be without social media, probably a lot friendlier, a lot more open to a conversation with a neighbor, and a lot less addicted to a screen the size of our palms. There are high schools posting suicide hotlines, teen pregnancy hotlines, homeless support hotlines… people in this generation just feel alone. It’s funny, I grew up in a town in North Texas and knew everyone in my grade since I was 8 all the way through graduation, I knew all my neighbors, anyone at the grocery store, and it was safe to ride my bike from my house to a lake down the street.

Today, the population had quadrupled, there are houses popping up like weeds, I recognize no one at the grocery store, and if you’re riding your bike to the lake, you carry some mace in your back pocket just in case. My sisters are consumed to their phones and iPads and tablets that their Vitamin D levels come from the radiation from their screens.

In other words, it’s sad. “Music” from this generation is slandering women as possession and endorsing substance abuse just to fit in. We are a part of the most brilliant generation known to man and we simply don’t care. We want more without working for it and expect what we don’t deserve. I am not here to preach and annoy you. I am here to simply say what we are thinking. That this is NOT okay. There isn’t a switch which disperses depression to the masses, we just can no longer comprehend how to deal with sadness, so we take a “happy pill” to pretend that the inevitable is not there. It isn’t anyone’s fault, but there is no one stopping it.

If your doctor tells you to take something, you will probably take it without researching it, without seeing long-term effects.

A study proved that 87% of doctors in the United States of America will prescribe medication to patients just to psychologically make them think they will be better when in actuality there is nothing wrong with them. It is the placebo effect where if your momma kisses your boo boo suddenly you feel fine, well is the scam we want to take care of our health? Kids are diagnosed with ADD and ADHD when they are in kindergarten and started on all sorts of medication from the time that they are FIVE YEARS OLD.

Yes, a five-year-old will get distracted, yes, a five-year-old will want to run around and talk to their friends, there is no need to start pumping amphetamine salts into their bodies which lead to lower appetite, depression, anxiety, agitation, restlessness, and we are prescribing this to children? In some cases, during teen and adult years, when the brain is fully or nearly fully developed it is understandable to need medication, but when you are five-years-old there isn’t a NEED for medication, it’s called being five.

It is a ripple effect in a way. You surround yourself with happy and positive people, you will naturally become a happy and positive person, but you find that one bad seed, and it will kill your crop. We need to stop blaming and judging others and start taking ownership of our own behavior. Stop blaming depression for making you sad and start finding effective ways to resolve it without a prescription bottle. Stop blaming your significant other on relationship problems and start looking at their side of it.

We love to be arrogant and self-entitled, but when it comes down to it, the world isn’t going to change overnight, but one step every day will leave a long-lasting effect which is worth the risk.