What Surprised Me About North And South Korea
Odyssey

What Surprised Me About North And South Korea

The desire for peace and the price of war 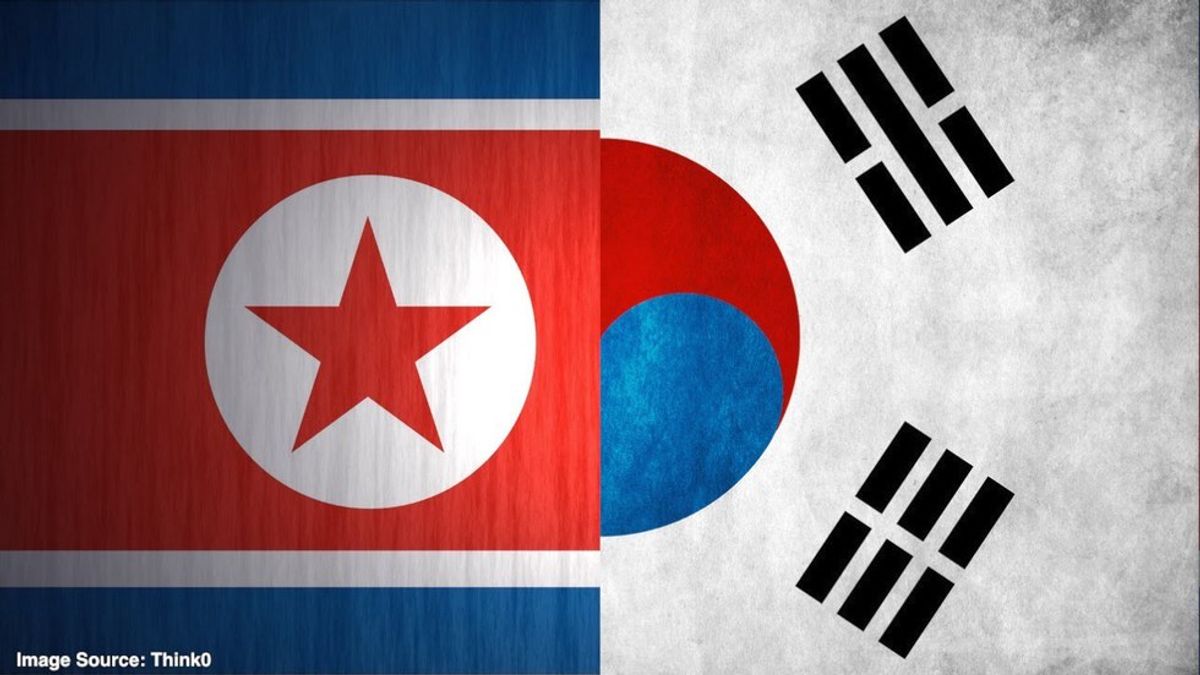 As I prepared for my trip to South Korea this summer, I kept an eye on the tension with North Korea. For a while, a new article about North Korean threats or missile tests seemed to show up at least every two weeks. The majority of Americans I have spoken to about the issue view North Korea as a small but menacing nation filled with starvation, abuse of power, labor camps, and propaganda.

The biggest surprise to me was the attitude toward unification of the peninsula. For some reason, I never thought unification was on the table. From the headlines I read in America, I assumed all American or South Korean efforts were solely focused on preventing war with the North. I do not want to be unrealistic; the situation between North and South Korea is delicate, and the two countries are not completely safe from the prospect of war. However, I did not realize that any thoughts of unification existed. I assumed if unification happened, it would come at the end of a war or a rebellion by the North Korean people.

In reality, both countries would like to see unification at some level. The South Korean government favors gradually building trust and increasing exchange between the two countries to eventually establish one country with one government. North Korea prefers to open up exchange and travel but to maintain two separate governments.

I visited Dorasan Station, the South Korean train station closest to the Demilitarized Zone (DMZ) between North and South Korea. The station is no longer active, but stands as a symbol of hope for unification. If Korea is one day unified, this railroad will link the two countries. Visitors can use the commemorative stamp that looks like a ticket from Pyeongyang (the capital of North Korea) to Seoul. The train schedule board reads, “To Pyeongyang.”

The two countries have taken some practical steps toward developing trust and exchange. For example, the Kaesong Industrial Complex combined the technological resources of the South with the labor force of the North to manufacture products for South Korean companies. Located just across the border in North Korea, the complex has been opened on and off since 2004.

As evidenced from the news, the situation between North and South Korea is tense and, unfortunately, Kaesong Industrial Complex closed in February following the militant actions of the North. Unification would introduce a variety of economic, logistical and cultural problems. Reunification would be complicated, and it does not seem like a reality for the near future. However, I was surprised and pleased to learn that members from both sides are at least willing to work toward building trust.

The lack of anxiety shown by the South Korean people concerning North Korea also surprised me. As I said, most Americans I have spoken to view North Korea as a mysterious, small, but dangerous nation. Most of the South Korean college students I have talked to said they did not really spend time worrying about North Korea. One girl said she tries not to think about it. Several more merely replied that the current situation has always existed to them and they do not think North Korea will risk all that a war would involve.

This last point shows that the lack of fear does not stem completely from ignoring the problem. Jane Kim has worked with North Korean defectors and other North Korean-related issues for over 10 years. Kim told our group that when asked if she thought war with North Korea would break out, she replied, “It cannot happen.” Kim explained that although war technically can happen, it is not an option either side can seriously consider because of the devastating results of such a war for both countries. In America, war with North Korea would be tragic, costly and complicated, as it would involve more countries than just the two Koreas. However, even without the involvement of greater powers, war between North and South Korea would mean destruction or survival for the Korean Peninsula.