If You're a UR Student Studying Abroad, I Wrote This For You
Odyssey

If You're a UR Student Studying Abroad, I Wrote This For You

I know my experience at Mexico's was probably more enriching than yours across Europe. 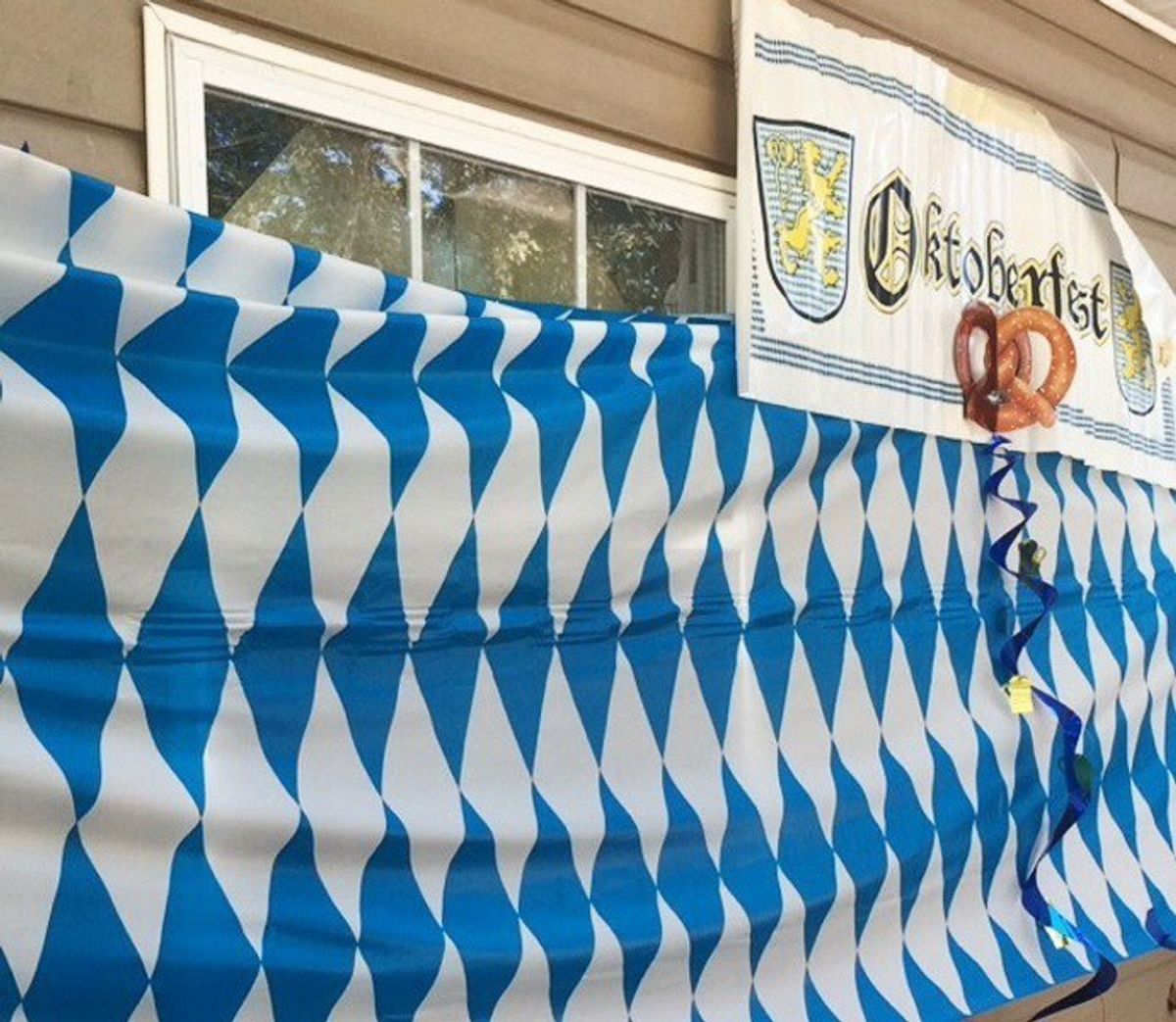 Hey guys! I just wanted to write my first ever newsletter from the crazy semester that is junior fall at the University of Richmond. I've been roughing it just like you-- my comforter is currently in the wash so it's basically like the hostel you stayed at this weekend, right?

I know you're all having a blast out exploring Europe and hopping from train to plane to any other way around the world. Your Instagrams of beautiful buildings and waters are great and all, but come on, you're missing out on a lot here at UR.

First of all, the lake is still a beautiful green. I know that might shock you, but that green beauty is all ours. Def beats whatever your view was this weekend.

I've heard the food out in Europe is great, but let me fill you in on what you're missing here: Dhall has its own made-to-order mac and cheese bar. RIP the pasta bar, but hello gouda and cheddar cheese. It's probably more authentic than the Italian meal you're enjoying right now. We also have a nut bar in dhall-- yup you've got it, we're getting a little crazy out here. There's not even an allergy sign! In terms of other food on campus, I know you're all missing some red pepper gouda soup, so to rub it in a little more, there's now a red pepper gouda DIP you can buy to cover all your food in more cheesy goodness. But like, don't worry, I still accidentally cut line at Lou's because their setup is still highly ineffective.

ETC is now open until much later on the weekends-- so while you're out enjoying your gelato on late nights, I am beyond thrilled to be deciding which flavor of the F'Real milkshakes to get and drinking some boxed water (oh yeah, we have that now, too).

You think you're traveling a lot? HA! I went to Mexico's this weekend, followed by a venture to downtown Richmond on VCU's campus (yikes), and even went to Carytown where I passed by that really good Greek place. I promise, my life is really exhausting me and all these cultures are just wearing me out. But don't worry, we're still aggressively eating Christian's pizza because it's just too close to not eat.

Remember that construction that woke us all up in Loro every morning of freshman year? And we wondered if that building would ever be finished? Yup, it's done and the Queally admissions center is popping. Don't worry, though, you'll still get the chance to direct the tons of confused prospective students and families when you get back in January.

I know some of you have had the chance to witness some insane sports games. Trust me, same. Our team went to the championship in IM soccer and won.

On the other hand, guess what still isn't finished? You guessed it, North! The views from South are probably better than your ancient city you go to sleep with each night, except these just have more fences. And more construction.

While I know you're all out exploring Europe via train or plane, know that the parking system still is fantastic. In fact, now in a lot of lots, you can't park there until 9pm. If you were worried about your travel expenses from this semester, no worries, they might be even worse next semester.

YikYak sucks. I know you were all really missing that, but it's dead.

If you're stressed about all these new and crazy additions, no worries, there are a few things that have stayed the same. Tyler's is still mediocre at best, you still can't drive in front of Gray, the lodges are still hot, and the freshman girls are still gorgeous.

So again, while I know you're hopping from country to country and effortlessly 'gramming in front of every touristy place across the world, know that we're all holding down the fort for you here and talking about how so-and-so is abroad. It might be getting wacky out here in Richmond, Virginia, but it's still home when you come back in January.