9 Struggles All Overachievers Know too Well

2. If you had a dollar for every commitment... 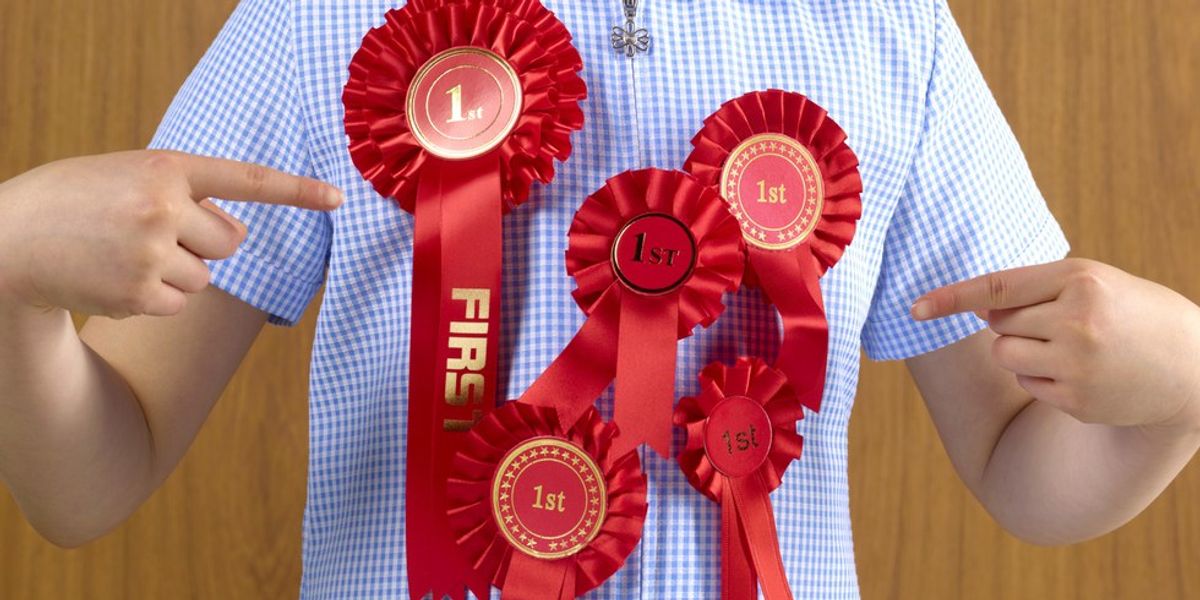 You know your time is limited since you have so much to do. You live at such a fast pace, whether it's finishing a book in a single sitting or speed walking across campus in minutes. You try to get through everything as quickly as possible - like this article, which you're skimming through right now.

2. If you had a dollar for every commitment...

There's no doubt you'd be rich. Ranging from school, volunteering, work, gym, hobbies, clubs, activities, family and friends, you're never sitting around doing nothing. You have so much on your plate, it's gotten to the point where you'd much rather have too much to do than too little to do. Some people can't figure out how you do it but you don't think too much about it.

3. On the other hand, personal commitments are 'eh'

Of course, there were times where relationships seemed nice and you still low-key want one again but once everything is factored in between the two of you, it's hard to make time, especially when your significant other is just as much as an overachiever as you are.

4. You expect others to live up to your high standards

Because you are so accustomed to having such high standards for yourself, sometimes you automatically assume everyone else does too. You cringe when your friends don't push themselves to their full potential and wish you could coerce them otherwise but you know it's their life, not yours.

5. School has always been your #1 priority

Semester after semester, you're still so determined to earn that 4.0. You're the kid staying up all hours of the night perfecting their term paper not to mention getting involved on campus every opportunity you get. You're probably in at least a dozen clubs and have the reputation of being a teacher's pet.

6. But your downfall is getting on your peers' level

As stated in No. 4, you wish everyone's standards were as high as yours, which makes group work your worst nightmare. Chances are, you've taken the workload of others upon yourself not because you have to, but because you want to. You know that there's nothing better than working independently at your own pace.

7. You're a bit too competitive

Sometimes you have to remind yourself that winning isn't the only thing (and it's not everything). Whether it's a winning a writing contest or sporting event, you have your eyes on the prize, and oftentimes, that prize does end up becoming yours.

8. You can be temperamental

Depending on the situation, you act as needed. Sometimes you may get called "bossy" but you know someone has to take charge. You may also realize you're being a bit too stubborn and sometimes even arrogant so you've learned to check yourself before you wreck yourself.

As realistic as you are, there's no doubt that you are a dreamer who is deeply focused on the future. There are so many goals you have set and you cannot wait to achieve them. Some people may not understand why but you're happy to be this way and continue to make yourself proud each day.

Emma Hyatt
358
The Truth About My Parents' Divorce