The Struggles Of Being Mexican-American
Odyssey

The Struggles Of Being Mexican-American

It's hard being Mexican-American but it's beautiful at the same time. 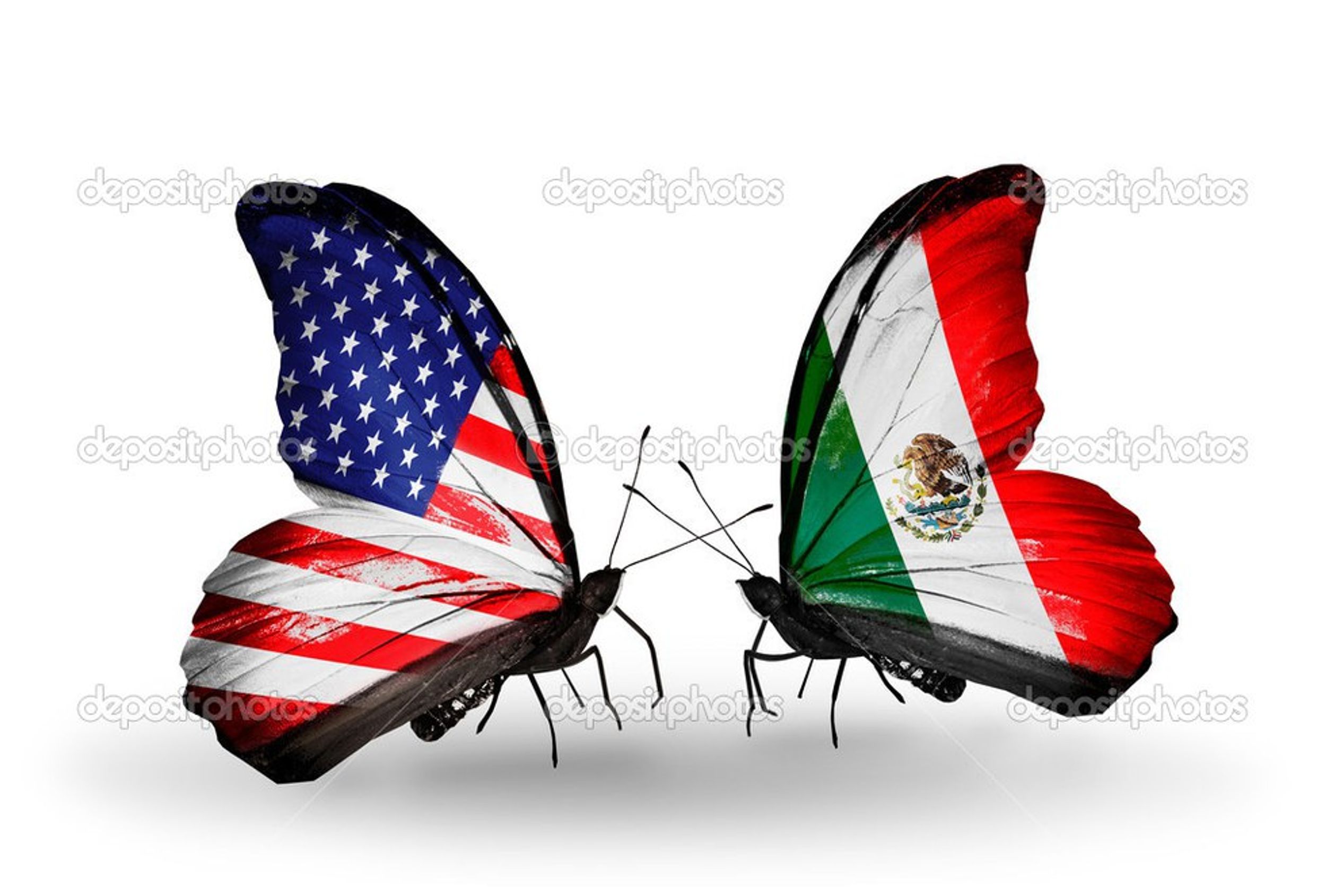 First of all, the language barrier is a major obstacle. My first language was Spanish despite being born in the United States. I learned English when I started Kindergarten and although I picked it up quick, kids would make fun of me because of my accent. Now that I am older the accent is still there but not as strong as when I was younger, but I still struggle with it. Being a bilingual Mexican-American you also come across the struggles of wanting to make a Spanish word into English or vice versa, or you speak "Spanglish" without thinking about it. "Spanglish" is where you mix both Spanish and English together. This language barrier is evident in my casual conversation with friends to my papers for classes. It's like regardless of the fact that I was born and raised in the United States, I struggle perfecting English.

Here's a personal story about language barrier. My first job was at McDonald's and two older gentlemen would go in regularly for coffee. I got to know them well and they would always speak Spanish to me. One night, I was mopping a spill and I asked the two gentlemen in Spanish if they were enjoying the coffee. As I asked, a man in about his mid-thirties turned to me and said, "This is America, speak English or go back to Mexico." Then he kicked my bucket of water and stormed out. I was embarrassed, ashamed, and furious.

Besides the language barrier, my biggest struggle of being Mexican-American is feeling like I do not belong in the United States or Mexico. In school, kids always saw me as being "too Mexican". I was a girl who spoke Spanish, celebrated September 16th (Not Cinco de Mayo, Mexico does not celebrate that day), listened to Mexican music and visited Mexico every summer. To those kids I was not "American" enough despite the fact that I love country and rap music as well or that I also celebrate the 4th of July.

Here's where it gets confusing. When I do visit Mexico, to my fellow cousins and friends, I am too American! They think that because I was born and raised in the United States, speak English, and celebrate the 4th of July, I am not Mexican enough. When I visit, my friends actually call me "white girl," which I would definitely not pass as a white girl in the United States.

To my fellow Mexican-Americans, embrace it! We have the best of both worlds! It is okay to eat tamales and bump some Vicente Fernandez and then eat a hamburger while listening to some Luke Bryan! If you say "troca" instead of "camioneta", own it! Don't be ashamed. Or if you start a conversation in Spanish and end it in English, do it with style! Celebrate both independence days! Visit Mexico to see where your roots are at but also follow your civic duties here in the Unites States, such as voting. It's hard being Mexican-American but it's beautiful at the same time.