The Story of A Boy Who Burned Out His Freshman Year 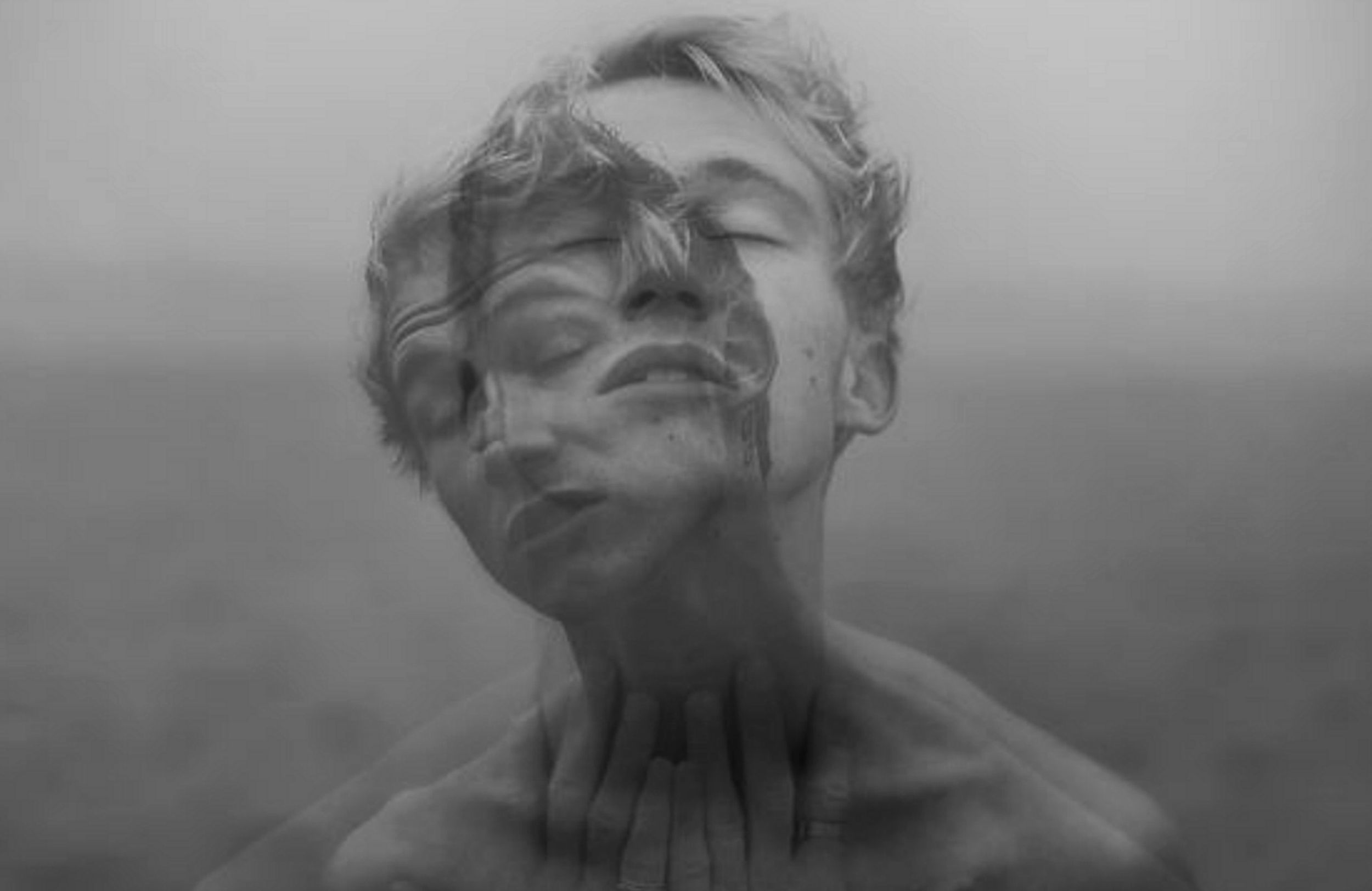 My first semester of college was wonderful. I enjoyed my classes, I met an amazing girl, I fell in love with a campus, and made more friends than I could have ever imagined. However, in addition to all of that, I was a social volcano waiting to erupt. I burned out really bad as I was caught in this spell of wanting to meet new person after new person. I developed deep friendship after friendship and it all seemed wonderful as I slowly became a caricature of myself. This is the story of a boy (me) who came into college with a wealth of hopes and dreams, and accomplished many of them while simultaneously causing damage to his mental health.

I remember when I came into school, I was pleasantly surprised to see that I was likeable. I had never been able to strike up a conversation with any stranger like I did at school. Before I knew it I was involved in multiple people’s lives and they were trusting me as a confidant. It became almost like an addiction where I would have to get my fill of people no matter where I went. I was always introducing myself, looking for the smallest acquaintance to talk to, or butting in to a group of people with my loud voice and interrupting statements.

I remember lying to myself that I was doing it because I was simply an extroverted individual, but even the most outgoing extroverts don’t reach the heights I did in this phase. I had convinced myself that this is how I had always been and that college allowed me the outlet to finally break out of my shell. Looking back now and talking to a lot of my older friends, I was just being obnoxious, and I was completely blind to it.

Eventually I just got fatigued. Every weekend there would be a lot of people in my room, we were a disturbance with our loud music and conversation, and deep down I just wanted to be alone. I remember one time my RA came in to tell us to quiet down and almost breaking down in front of him because I had no idea what to do with all of these people who were part of my life. It was too much. I grew detached, and as a result many things suffered, like my academic performance, my sleep schedule, my relationships back home, and my willingness to help people. When I was with my friends I would zone out and give them attitude when they questioned my mood. I knew what was wrong, but I couldn’t stop because I was going down a hill, getting speed wobbles, at a pace that was too fast to jump off and the incline was too steep to try to slow down.

At some point over my Christmas break I did some involuntary soul searching. I was working at my old job at home, alone or with one other person. These were long hours in the cold, but inside me grew a warmth from an understanding that I didn’t need to be superman, I didn’t need to be the go-to guy for everyone, I needed only to be myself. So I decided to do something about it. I cut back on social activity and took time for myself. I figured out which people I could work around and vice versa. I focused on growing those relationships and I am a lot happier with that area of my life right now.

Burning out socially is tough, but it is made even harder when you don’t know it is happening. It gets the point where you can identify the issue, but it seems there is no fixing it because you have so much stake in so many people's lives. I was so involved that I couldn’t stop, because people needed me, and I needed them for the reassurance they provided that I was charming and approachable. Sometimes we have to let go of things like this in order to be reminded that the conglomerate and singular traits that manifest in us are unique, just as we are.

Caitlyn Morral
St Bonaventure University
1209
Wordpress
Odyssey recognizes that mental well-being is a huge component of physical wellness. Our mission this month is to bring about awareness & normality to conversations around mental health from our community. Let's recognize the common symptoms and encourage the help needed without judgement or prejudice. Life's a tough journey, we are here for you and want to hear from you.