People Who Hurt You Don't Deserve a Thank You

Never thank someone for creating a negative situation within your life. 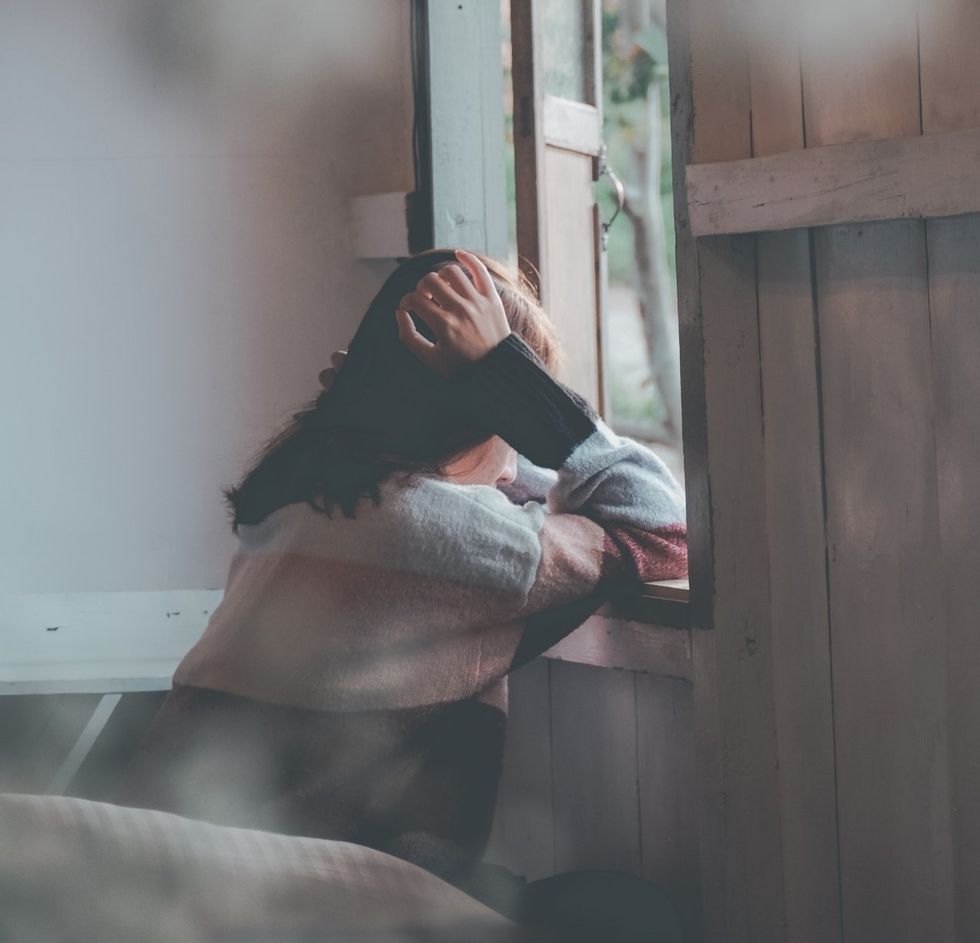 I see articles around here where people talk about past people who've hurt them. Every time, the article or headline says, "you hurt me, but thank you for teaching me XYZ."

Yes, you learned something from the experience. But why on earth are you thanking someone who created a toxic and negative situation that never should have occurred in the first place?

If you hurt someone, you don't deserve a "thank you." We shouldn't be saying that to people who made a major negative impact on our lives just because we came out of it having learned something.

I think it's ridiculous that people think saying "thank you for teaching me XYZ by doing what you did" is a sign of growth. You're literally thanking someone for hurting you just because YOU learned how to derive something out of whatever happened. Not everyone who gets hurt by someone else takes something away from the experience.

The person(s) who hurt you didn't teach you anything. You chose to take something away from a negative situation.

They just created the situation where you were forced to learn whatever you came out knowing. And you shouldn't have had to learn anything as a result of a negative situation.

People who hurt me, made me hate myself, broke my trust, destroyed my self-confidence, and wreaked havoc on my mental health don't deserve a "thank you." I can't thank people who negatively impacted my life just because I learned things down the line.

They had no part in that, and I won't thank them for forcing me to learn things due to the negative and toxic situations they created.

Stop thanking people in your past who hurt you. There are other words we could be using instead of "thank you," and you could say exactly what you want to say on how you've grown since whatever happened without using the phrase "thank you."

But never, ever thank people for creating a negative and toxic situation.