If you don't know what someone has been through, it's not your place to judge. 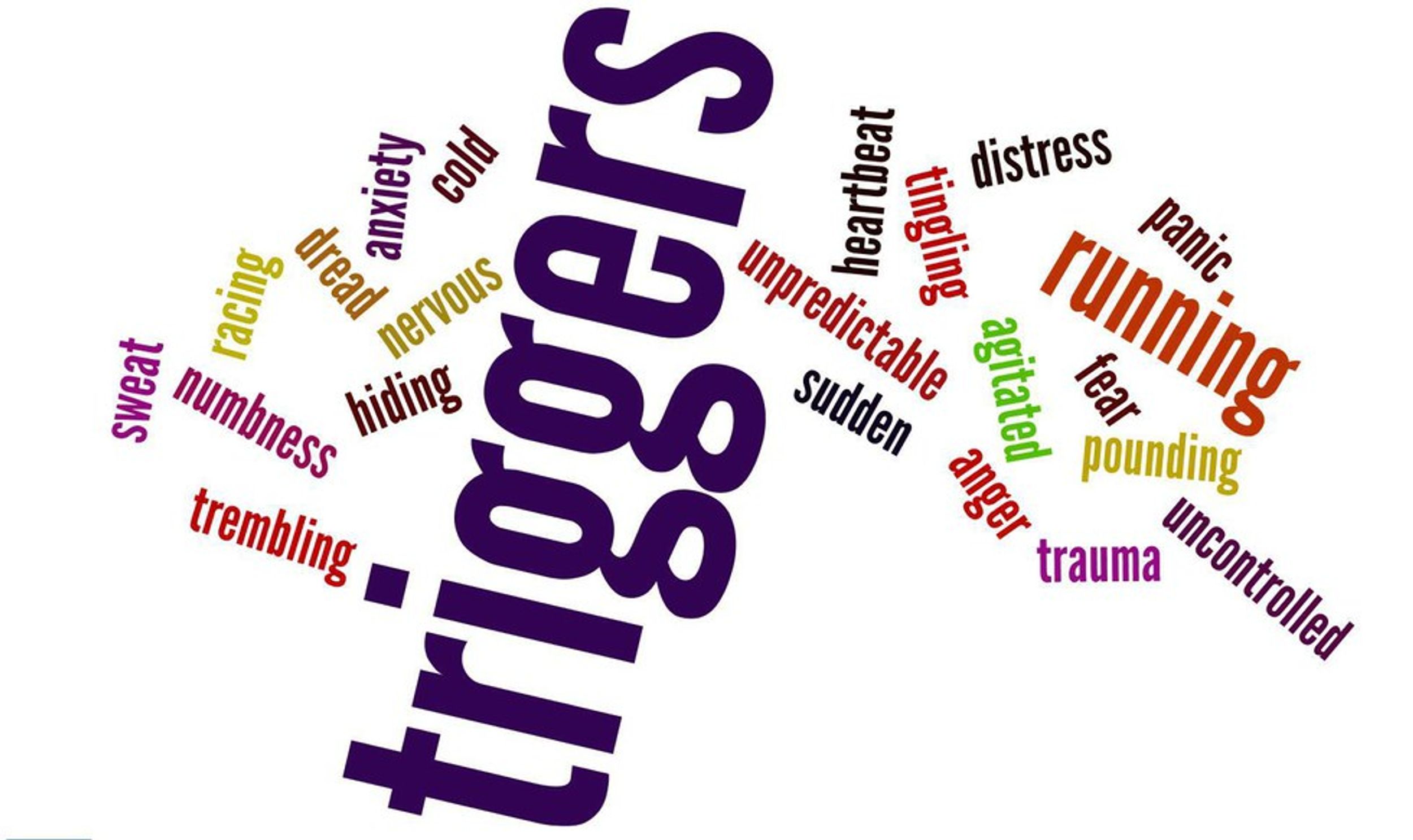 The Body Is Not an Apology

Making fun of "triggers," "safe spaces," and people who are "too sensitive" seems to be a trend nowadays. Both among people older than millennials and among millennials ourselves. Our generation is too easily offended, they say. People need to grow up and stop getting too emotional, they say.

I might be deemed "too sensitive" for saying this, however, hear me out...but am I the only person who thinks that's actually not cool to do?

Now it's absolutely true in many cases that people really are too easily offended over things that might not matter. I won't discredit that. As in, wasting their energy fuming over a joke on the Internet rather than over actual injustice, poverty and crime in the world. That is a real problem that deserves to be discussed.

But that's not what I'm discussing here. I'm talking about making fun of people for needing things like trigger warnings, safe spaces, counseling, etc. Some people do get too easily offended over dumb things like jokes on social media, but that's not the same as legitimately being triggered or having mental health issues. Something might just make a person uncomfortable, however if they are actually triggered, that's a much more serious situation and deserves to be treated as such.

When you see or hear something that makes you uncomfortable or offended, you might be a bit irritated, but you brush past it and move on with your life. When you are triggered, however, your reaction can be far more intense, including but not limited to: heart racing, flashbacks, nauseous feeling, crying, overwhelming waves of anxiety, and/or panic attacks.

So when someone tells you they are triggered by something, those symptoms are probably what they have experienced. You may believe triggers aren't legitimate or when people say they're triggered they're just trying to get attention, but in reality, that happens far less than you think. Most people with actual triggers would not just appropriate that word for sheer fun. Even so, regardless of what you believe about it, you are in absolutely no place to judge someone for this. You don't get to tell them they're overreacting or it's not a "real" thing to be triggered over. Because that's not in your control, nor is it in theirs. Absolutely anything can be a trigger for any reason.

If you make fun of people for needing safe spaces or counseling, that's also kind of a dick move. Yes, you're right, there are no safe spaces in the "real world". However, most of us understand that, and contrary to what you might believe, we don't actually expect the "real world" to cater to our mental health. That's exactly why safe spaces exist! If someone claims their classroom, extracurricular club, office, or what have you is a safe space, it simply means it's a space for people to feel like they can escape the stress of the outside world and fully be themselves with no judgment. They know the rest of the world is not like that. And belittling those who go to therapy, that's just unbelievably shitty. People can see therapists for whatever reasons they feel like they need to, and those reasons are valid. It doesn't matter if you think they're too sensitive and shouldn't need to get counseling for everything. I'm sorry, but unless you can read someone's mind and know exactly all the experiences they've had that may have caused them to need therapy, you should probably fuck off.

If you simply believe many people nowadays are too easily offended over minor occurrences, then that's a valid opinion that I can agree with. I will even go as far as to say that when people appropriate things like trigger warnings and mental illnesses when it might not actually apply to them (which can happen sometimes), it is an issue. Because it makes those with actual mental health issues harder to be taken seriously. However, how often does that actually happen? You might think "oh they're just trying to get attention," but if someone seems to need attention really desperately, don't you think it's likely they have some sort of mental health issue anyway? Needing a lot of attention is actually a symptom of many mental illnesses, especially personality disorders.

So believe what you want. But don't be a dick about someone's mental health when you don't know their situation. If someone tells you they need a trigger warning, safe space, therapy, or anything pertaining to a mental health issue they have, it's best to just respect that and move on. What it comes down to is this: You don't know someone's personal experiences. You don't know what they may have been through that caused their brains to function a certain way. No matter your personal opinions, please just be a kind and decent human being. It's honestly not that difficult.