If you teach them to be quiet, to not ask questions, and to not make connections, they will turn out to be someone who just exists in life and become a pushover. 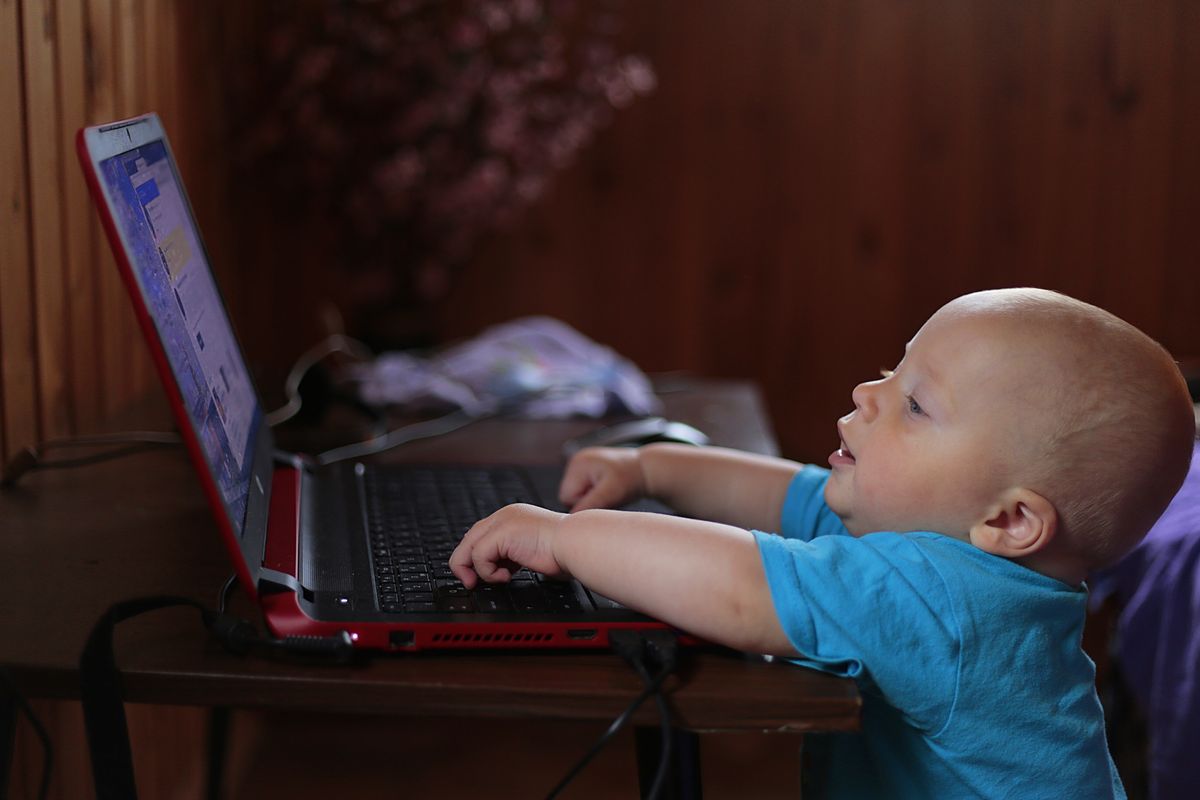 Most of your children under 10, who I see in public, have their heads buried in the latest game of "Pokemon Go" or "Minecraft," instead of experiencing the real world. Apparently, to you, if your child makes any noise and shows even the slightest signs of wanting to move around or play, it’s a good idea to shove a device in their face.

This becomes such a habit that kids are conditioned to ask for devices, instead of interacting with other kids. Your laziness as a parent makes your child antisocial. Your lack of parenting makes children think they can get whatever they want by just whining about it.

If you cannot handle your child while they are trying to be a child, THEN YOU SHOULD NOT BE A PARENT. You will screw them up if they don’t think you actually care about them.

Children are impressionable; they learn everything from you from birth until they hit their teen years. If you teach them to be quiet, to not ask questions, and to not make connections, they will turn out to be someone who just exists in life and become a pushover.

Don't get me wrong, "parents"; technology is not a bad thing if it is used in the right way. It could be and should be used to educate children and teach them things like math, science, and other educational videos, to help them learn things in a more user-friendly way. Brain games teach kids patterns and puzzles.

There are so many beneficial things that technology can be used for, but being a babysitter for your children is not one of them.

Most adults say that people my age or younger are antisocial and entitled, but if you perpetuate the same cycle generation after generation, all that will be left is a world full of spoiled moody brats.

Don’t make the holidays just another day to play Xbox. Don’t make playdates a time for them to sit on the opposite side of the room from each other to play games. Don’t give them an opportunity to have them fight over the iPad when company is over.

So, “parents”, if you value a quiet dinner table over your child’s future, please reevaluate your life and maybe get your kids better parents instead of getting better devices.