Ladies, Stop Criticizing Your SO's Interests And Maybe Make An Effort To Get Involved Instead

Ladies, Stop Criticizing Your SO's Interests And Maybe Make An Effort To Get Involved Instead 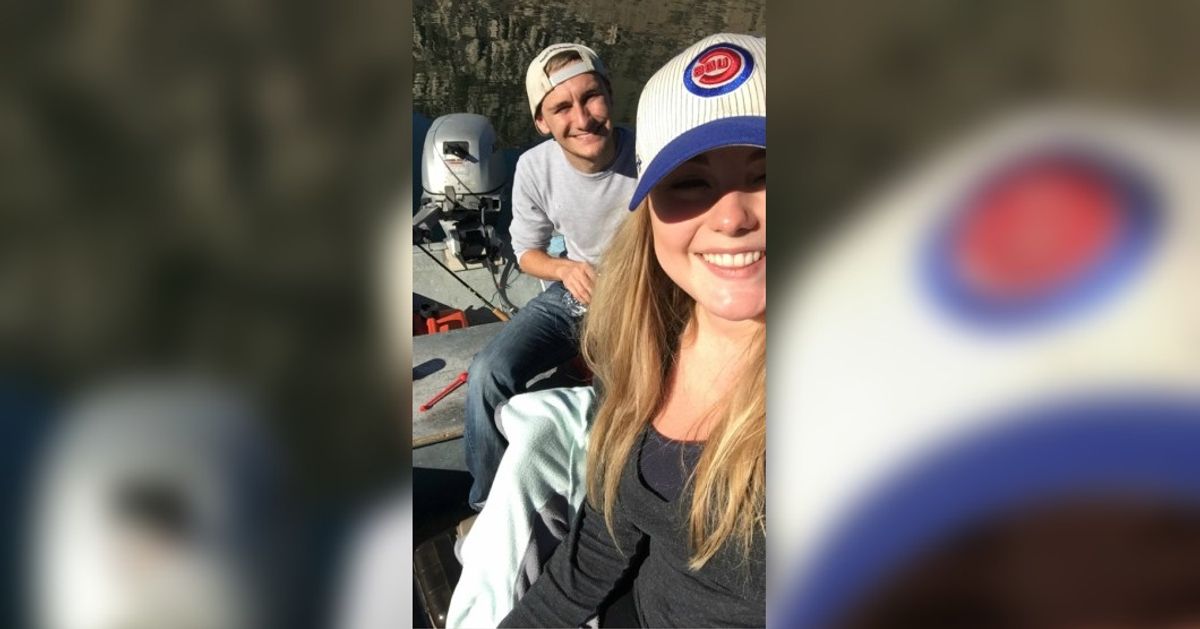 Sitting here side by side with my boyfriend Chase, we have both decided to spend some time catching up on our favorite Instagrammers, Youtube channelers, etc. I know, I know, but please save the "get off your phone" lecture for another time; we all have our interests that may or may not include social media.

As I listen to the yelling and screaming that is coming from his Achievement Hunter video, I sigh and look back at my Nicole Guerriero makeup tutorial video. Then I realized, he follows me into Sephora, watches me as I apply makeup and talk through it, and listens to my hours and hours of conversation about my love for makeup. Why wasn't I doing the same? I watch his videos with him, but his love for gaming is akin to my love for makeup.

Without fail, every girl I know with a gaming boyfriend rolls their eyes and disapproves of the hobby. I get it, if it's getting to the point where all he is doing is sitting on his butt, ignoring you and screaming at the screen in front of him as an obnoxiously loud explosion happens, it's time to have a conversation. Then again, are you lying on the couch watching Tarte's Instagram stories and then scrolling through the Sephora app for hours while your significant other sits right next to you?

Everything in moderation. If every once in a while your boyfriend climbs onto his gaming device for a half an hour or so, sit with him. Be with him. I know it sounds ridiculous if you're not into it either, but that's an interest of his! In my humble opinion, you should try to support your partner in any way you can. Note the word 'try.' We're not all perfect.

But honestly, how nice would it be to have your guy walk into a craft store with you and get into the DIY project you're about to create, or cook a meal with you while you talk about your hobby for cooking? To him, he most likely can't relate to your hobbies just like you can't relate to some of his.

Build that bridge. The next time he brings up a new game he's been playing, or the book he's indulged in, or a new exercise he's been trying, instead of rolling your eyes and making a snarky comment, ask him about it. Be genuine. Try and build that connection even though you can't see why he would have these interests, and hopefully it will be reciprocated when your interests are brought up.

Support each other in any way you can, even if it's hard to wrap your head around. Plus, what's the harm in learning about something new?