Stop Calling The United States Of America A Developed Nation
Odyssey
CurrentlySwoonLifestyleHealth & WellnessStudent LifeContent InspirationEntertainmentPolitics and ActivismSportsAdulting
About usAdvertiseTermsPrivacyDMCAContact us
® 2023 ODYSSEY
Welcome back
Sign in to comment to your favorite stories, participate in your community and interact with your friends
or
LOG IN WITH FACEBOOK
No account? Create one
Start writing a post
Politics and Activism

Stop Calling The United States Of America A Developed Nation

Some of the progress the U.S. has yet to make. 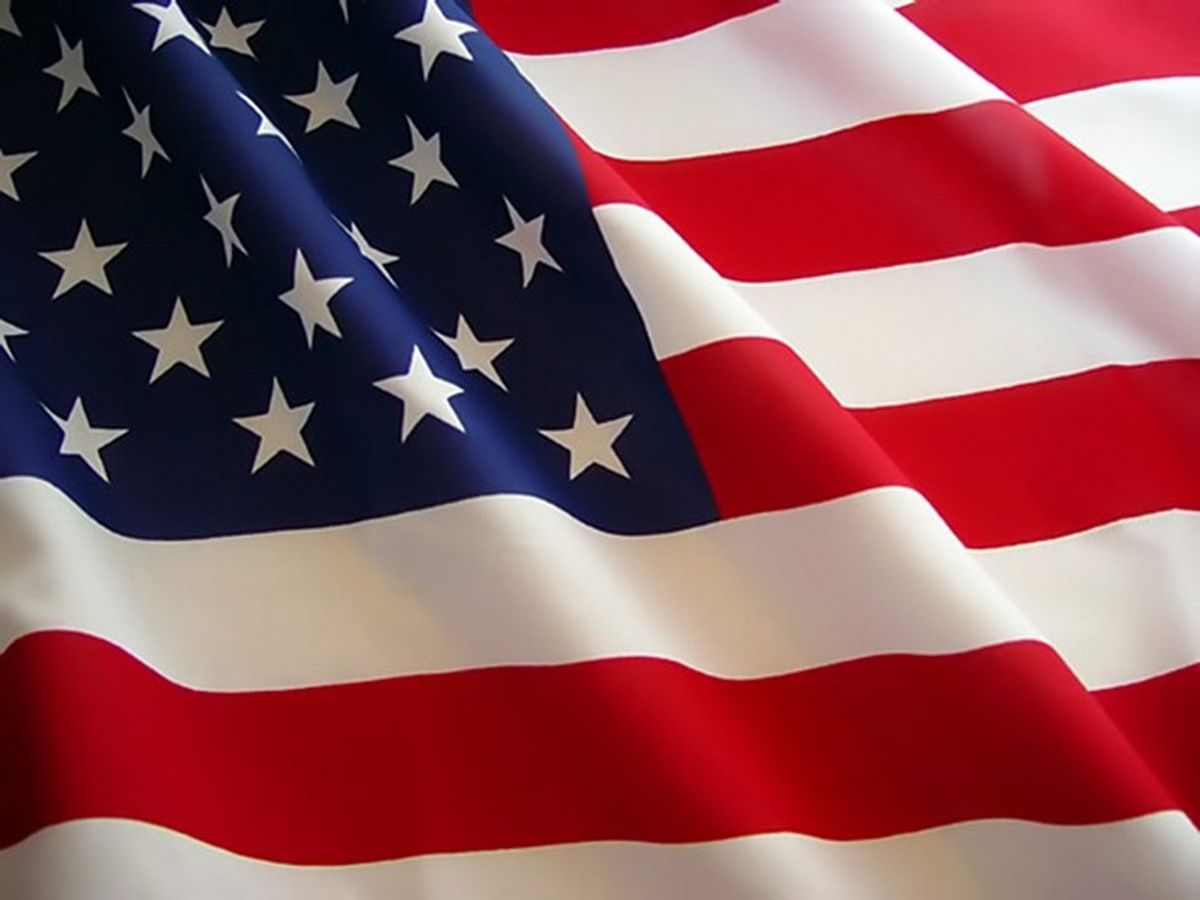 In school, we learn that the United States is a “developed” nation. We learn that we are a free country with a strong economy, an efficient government, and a happy populous. We learn that America is the best nation in the world; anyone would be lucky enough to live here. Based on the definition of a developing country (“a country having a standard of living or level of industrial production well below that possible with financial or technical aid”), the United States would not be considered “developing.”

However, just because we don’t fit into a cookie-cutter definition of what it means to be “developing” does not mean that we have a lot of work to do. Here is why we are not yet fully-developed:

The wage gap. Statistically speaking, females earn 78.3 percent of what men earn for the same job with the same educational background (infoplease.com). People are still treated as lesser because of their gender, even after more than 50 years since the Equal Pay Act was signed into law in 1963 (U.S. Equal Employment Opportunity Commission). Americans have discussed an Equal Rights Amendment for about a century, yet the idea has repeatedly failed.

Institutional racism (particularly regarding African Americans). According to the Center for Economic and Policy Research, African American college graduates have an unemployment rate that is nearly double that of all recent college graduates. Furthermore, the Sentencing Project reports that African Americans serve prison terms that are approximately 20 percent longer than the prison terms that white people serve for essentially the same crime. The Project also found that, for example, African Americans break traffic laws at the same rate as whites but constitute 40 percent of stops by police and 73 percent of arrests at the New Jersey turnpike; they make up a mere 15 percent of the New Jersey population.

Income inequality. While the U.S. Census Bureau reported a median income of $51,939 for American households (as of September 2014), the Center for Equitable Growth reported that the bottom 90 percent of America’s populous makes an average of only $33,068 per year (as of June 2015). While the top 0.1 percent enjoys an average annual income of about $6,000,000 (Center for Economic Growth), about 15 percent of U.S. citizens are living below the poverty line (U.S. Census Bureau).

Gun violence. Per the Brady Campaign, an average of 90 people die everyday from gun violence. Since 1966, the United States has witnessed 127 mass shootings (4 or more dead by one or two shooters)– 26 in 2016 alone (Mass Shooting Tracker). Assault rifles are still legal, and Americans are still paying the price.

The list of issues in America could go on and on. Now, don’t get me wrong, America has a plethora of great attributes and has made progress that many other nations have yet to make. I am proud to be an American, however, the only way to resolve the conflicts that plague our society is to first acknowledge that there is work to be done. The United States is still developing, too.
Report this Content
This article has not been reviewed by Odyssey HQ and solely reflects the ideas and opinions of the creator.