I Can't Stand The Fact Not Everyone Is Going To Like Me, But Here's The Truth
Odyssey
CurrentlySwoonLifestyleHealth & WellnessStudent LifeContent InspirationEntertainmentPolitics and ActivismSportsAdulting
About usAdvertiseTermsPrivacyDMCAContact us
® 2023 ODYSSEY
Welcome back
Sign in to comment to your favorite stories, participate in your community and interact with your friends
or
LOG IN WITH FACEBOOK
No account? Create one
Start writing a post
Health and Wellness

I Can't Stand The Fact Not Everyone Is Going To Like Me, But Here's The Truth

Not everyone is going to like you, and that's OK. 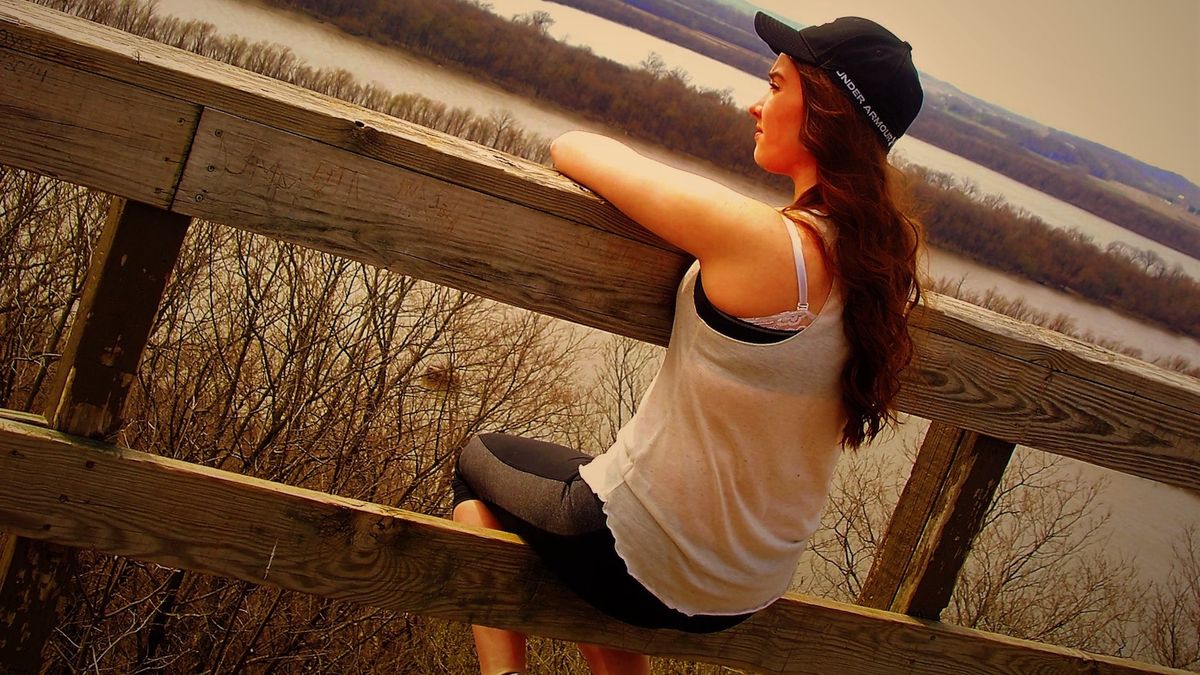 When I began middle school, I didn't know anyone. I came from a small school that split in between the two middle schools in our district, and all of my friends ended up at the other middle school. I was new and afraid, and everyone at the new school was different than at my old school.

At my old school, everyone was nice to everyone. It was too small for conflict, and we all just learned how to get along. In middle school, however, it was a different ball game. And I was not prepared for it.

I still remember the sinking feeling in my stomach and the complete confusion I felt at only 13-years-old when I heard that a girl I viewed as my friend said that she didn't like me. I had never had someone not like me before, at least that I knew of. This was a completely new concept, and of course, I immediately rushed up to her and asked her: Why don't you like me?

My world flipped upside down. Completely. Not only had I never heard of someone that didn't like me- just because - but I had also never felt that way towards anyone (and I still don't).

And that brought me my first taste of reality. And reality tastes bad. It's like the most disgusting cough medicine that you stared down as a kid before you were forced by your nagging cough (and your parents) to finally gulp it down.

In reality, not everyone is going to like you. It's one of the hardest lessons to learn, and we never stop learning it throughout our lives. We never really get used to it. It hurts every time. It hurts our feelings and it hurts our self-esteem. It stays with you, and makes you wonder, "What am I doing wrong? Why don't they like me?"

And most importantly; just because I'm not your cup of tea, doesn't mean I shouldn't love me.