Why are so many athletes religious? 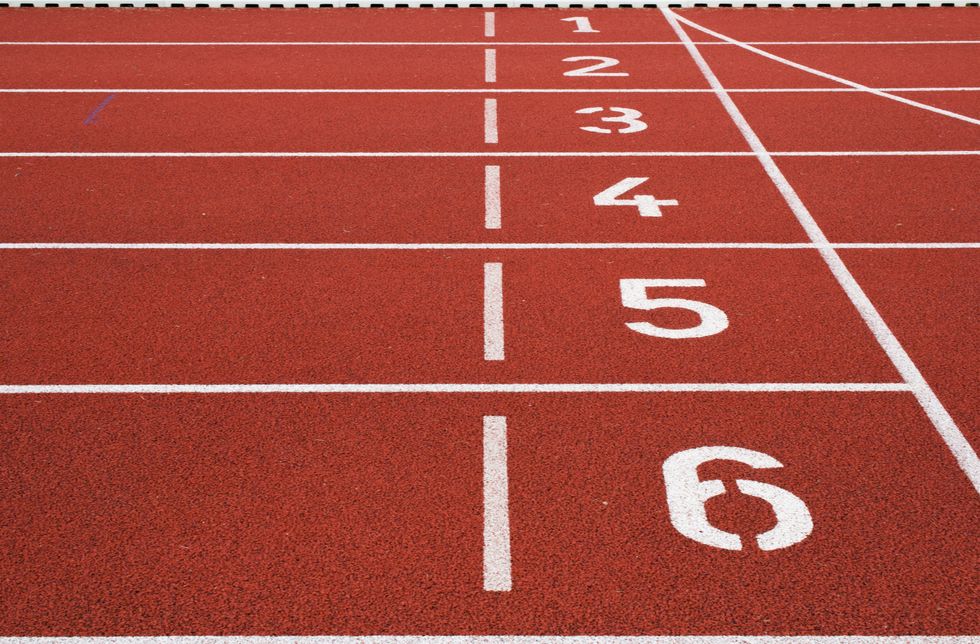 I recently just made it on to the USC Track and Field team, and it is easily the biggest accomplishment I have ever made in my entire life. I worked so hard to physically and mentally prepare to try out for the team, let alone actually make it. I thank God for allowing me to have the chance to be a part of this team, as well as giving me that physical and mental strength required to do so, and I express this whenever someone congratulates me for making the team or even asks if I made it or not. However, I noticed that when I did this, some of the responses were a bit dismissive when I brought religion into the picture. When I said I thank God for it, I would be met with responses like "Yea well even aside from God..." or another response that drew the conversation away from my faith, away from the concept of a god.

In fact, I've noticed that many athletes are religious in some form-- more so collectively than other student bodies aside from religious groups themselves. I thought about why this may be, aside from the obvious answer such as growing up religious at home, because that does not answer the question; many people grew up in a religious household and are not religious themselves. So, I began to think personally. Why do I thank God for my athletic performance? There's a certain level of uncertainty within every sport. All athletes train their hardest to minimize this level of uncertainty, in order to maximize their chances of success. However, you can only train so hard. To me, no matter how hard you train, there's always some type of level of uncertainty to every level of performance: the chances of you getting injured, the chances of you winning your game or race, the chances of the opponent's performance, etc. This is where I think God intervenes, and perhaps other athletes would agree. There have been countless times where I ran well and had absolutely no idea how I did it. Yes, I worked hard to improve my times, but when you are in the moment of a race, or a game, that fades into the background, especially when everyone else has been working just as hard. It's just you, your race (or game), and God. That's it.

I could have not made the team. As a walk-on, there is more pressure for you to perform since the coaches did not seek you out; you sought them out. You are proving your abilities. Thus, I was nervous about my chances of actually making the team, especially considering the fact that the USC track team is arguably the best collegiate track team in the United States. I performed well during my try out and finished all the workouts, however I wasn't as fast as the other girls. In addition, I was 3 minutes late to my last day of tryouts and got chewed out by the coach for it. I was convinced that I blew my chances. And yet, somehow, I made it. I worked so hard for it, yes, but I thank God for keeping my body healthy so I could train to the best of my ability. I thank Him for allowing the coaches to have the time to try me out. I thank Him for allowing them to see my potential. I thank Him for giving me the best high school track coach possible who prepared me mentally and physically, as well as supported me throughout all the highs and all the lows. I thank Him for giving me this chance to continue my track career at the most prestigious collegiate team. My gratitude for all this, is simply infinite.

There is good reason why many athletes are religious; being an athlete requires you to be more than yourself. It requires you to dig deeper, into places that you didn't even think were possible, and really aren't without the belief of a higher power. The belief in a higher power, in whatever form or name that takes, means the belief in infinite possibility. And for an athlete to have that, means nothing can stop them from chasing their dreams.

From Your Site Articles
Related Articles Around the Web
sports
Report this Content
This article has not been reviewed by Odyssey HQ and solely reflects the ideas and opinions of the creator.