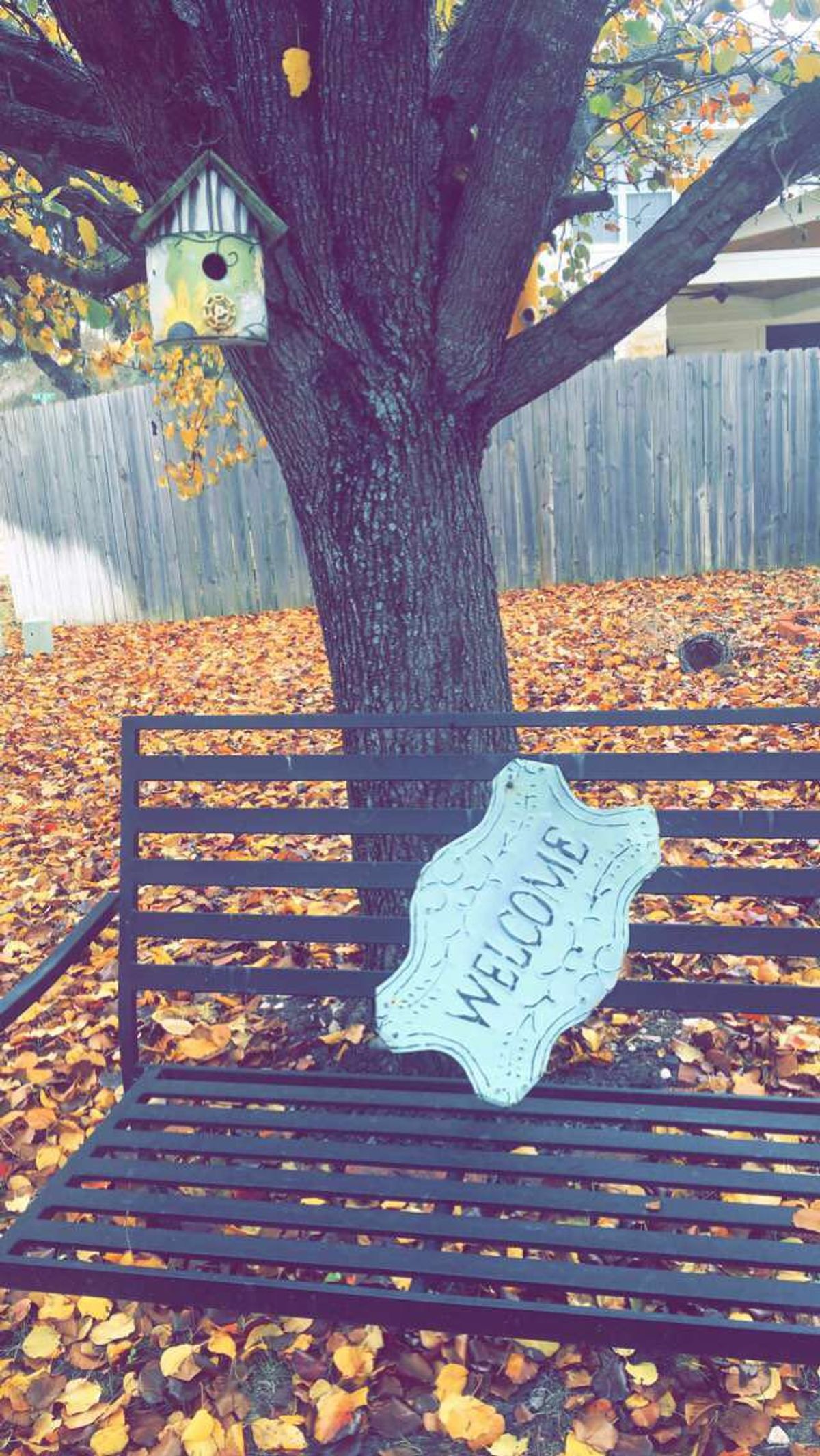 How did he get here? He was 28, married, and had a daughter on the way. He used to be so hopeful about the future, so full of ambition. Now he was selling irrelevant magazine subscriptions in order to keep food on the table. His supervisor had made it clear that if he missed another deadline, he’d be terminated. His deadline? Tomorrow. But Toby had been aware of his timeline for a while. He usually felt little confidence in his ability to accomplish anything, but today he was hopeful. Today would be different.

Toby was once an easy-going guy who had no trouble talking to anyone. In college he wooed the women and even the professors. He would bullshit papers and talk his way into the grades he wanted but didn’t deserve. He had even been homecoming king in high school. In fact, his boss was an old classmate who had held onto his old impressions of Toby and given him this salesman position without an interview. This job would have been perfect for him had his aspirations not turned cold with age - he found himself worried about almost everything almost every minute. He often had trouble holding a pen, his hands would tremble so much. He would find himself imagining horrific and impossible situations that would wake him up in a cold sweat so often that his wife started sleeping in the living room.

Now he sat at the coffee table where he waited for his wife. Here would be the first time he would see his wife for the day. He would gaze across the mahogany table, his brown eyes meeting her blue ones. Today, like most days lately, her attention would be fixed on anything but him: the black coffee pot, the rooster calendar, the orange rug in front of the stove. It wasn’t that she didn’t love him. She did. She just didn’t know how to handle him anymore. He knew that. But today she talked to him; she asked him about the bills, the nursery, his meds. He answered most of her questions, but she deserved someone who answered all of her questions.

Today she was running late to work. She had slept with him last night, and was now running a little slow this morning because of it. He also knew that. He awoke a total of seven times throughout the night because he thought that perhaps a burglar was in the house; well not yet, but it would happen. What would he do to protect his family? Maybe he should buy a gun to put under the bed. Buy an upscale alarm system. Move the nursery to the end of the house, but there were trees at the end of the house. He imagined a tornado throwing a large tree right through the house, dividing it into halves, much like a hot knife to a wrist. Their daughter would surely be a goner. It would be his fault. His wife would find all of that far-fetched.

She grabbed her coffee and was out the door without a goodbye. He was too busy to notice she had gone. Was coffee bad for the baby? What if their daughter could not talk. She wouldn't be able to tell him when she was hungry, or when she was hurt. It would be his fault if anything happened to her. Toby hadn’t stopped shaking since he woke up, partly due to the images in his head but also because he was worried about making the deadline. Today was his last chance. If he got fired, it would be the fourth job he’d lost in the past couple of months. He went through his typical morning routine: pants, socks, shirt. He grabbed his clipboard after shutting the door exactly three times.

Surprisingly, he was being quite successful with work today. He got every resident on the left and right side of the street to subscribe to his magazine, what his bosses called a “sweep.” Now he only had one subscription left to sell. The only option was to continue to the next street over, a street not many people visited due to the fact that most of the houses were vacant. It was a relatively new neighborhood, where young married couples were building houses, and some had already moved in. Toby saw no problem with paying the street a visit. He only needed to sell one more subscription, plus the deadline was tomorrow and his job was on the line.

His lungs were in his throat as he knocked on the first house on the street. He noticed the house was largely bare and had no address printed on the curb (most of the houses in his neighborhood did). He waited. He waited about 30 seconds, a time he used for all of the houses he approached, and decided that the house was probably vacant. It was not.

A thin man answered the door. He seemed incredibly excited to see him.

“How may I help you? Do come in! Would you like to come in? Oh, please come in!” he was shouting.

“Selling something? Oh my! Please come in and show me!”

He pulled Toby’s arm with as much might as he could, which wasn't a lot, and Toby allowed himself inside the house.

For the most part the house seemed normal. All the components of a typical house were present. The livingroom had chairs and books. The kitchen, a sink, a fridge, an orange rug in front of the stove. Toby realized he was staring.

“So uh, sir, what I was saying was that I’m selling magazines…” Toby had a hard time taking his eyes off sections of the house. They all looked so familiar.

Toby sighed and followed. He just needed to sell one magazine. As they moved throughout the house, he noticed how incomplete the house looked without a staircase. His house also lacked a staircase. Toby used to lay in bed at night envisioning their future children on top of the staircase. They’d laugh and smile at the weird structure, too young to be afraid of heights. Toby and his wife would be in the other room, having taken their eyes off the children for a split second. He imagined his future son or daughter slipping down the staircase, splitting their head open on the bottom stair, staining the new lacquered wood floors. This scene would replay in his mind so frequently that he and his wife decided to not include a staircase in their house, even though his wife had always imagined having one in her dream home.

Toby and the man arrived in what looked like a bedroom but without a bed. As they walked toward the bookcase, Toby realized there were no books at all, only magazines. The magazines were the same ones he had been selling the past couple of weeks. Every edition was neatly coordinated by color and volume. As Toby got closer to the magazines, he noticed scratch marks across the wall that seemed to be coming from the back of the mahogany bookcase. Suddenly his lungs were in his throat again. He stole a glance at the man's fingers. They were bare to the bone.

“I realized, I actually need to leave. I’m late for an appointment.”

“I really must go,” Toby started down the hallway as he said it. The man was now behind him, breathing down his neck. Toby reached the edge of the living room when he looked back at the man, who had stopped running. He was now pounding his head into the wall, blood running down the front of his face.

Toby sprinted to the front door, but as he did his eyes met with the man. How did he get here? How incredibly human the man looked now. The man surely saw Toby in the same light. Both of them were quite the same. What could possibly drive a person this mad? Was it a horrible mix of disappointments and genetics? Or was it loneliness and a predisposition for aggression? As Toby started to sympathize with the man, his eyes glanced upward and met a black frame. It was a mirror. Toby gently touched his forehead, and looked at his bloody fingers.

Who had he become? Someone he’s now running from?
Report this Content
This article has not been reviewed by Odyssey HQ and solely reflects the ideas and opinions of the creator.