A letter to my stroke 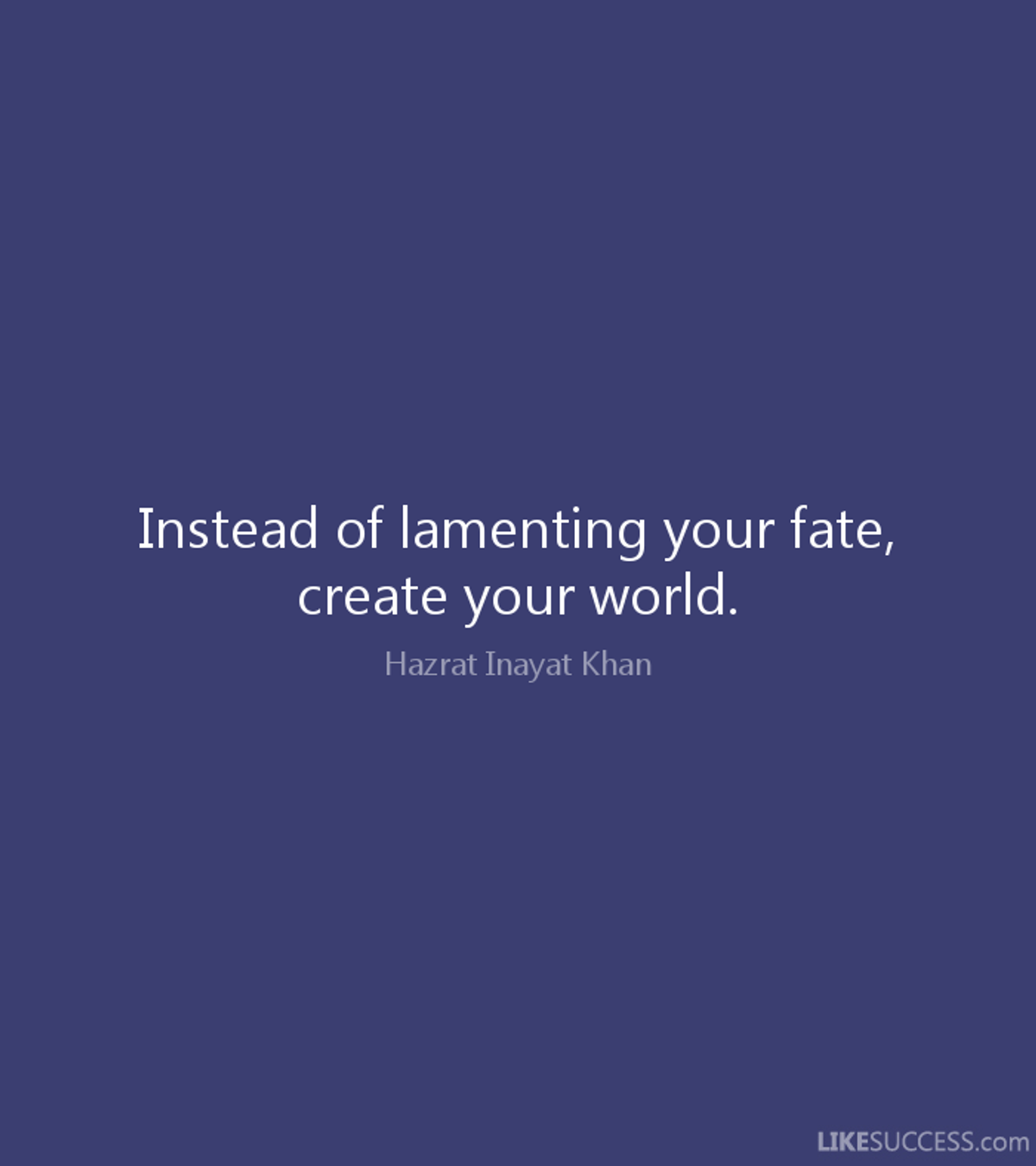 I have never forgiven you. I realize this. However, I also realize that I've never thanked you either. But how could I do either when you've done nothing but give criminal repercussions?

But first: the accusations.

You, born February 11th, 2002, stand accused of stealing the possibility of a normal life. Granted you are not the only guilty party, but after 15 years it is your turn to stand trial. Unintentional as your actions may have been, it is still difficult for me to speak about. Indeed, I have never known quite how to articulate my thoughts in regards to you.

Perhaps a name would remove the cloud surrounding you, but as of yet, I am unsure of your name.

It's too technical. Perhaps, "a combination of genes, circumstance, and rotten luck." That does not feel right, doesn't roll from my tongue the way I feel it should. After all, you are mine. For now, let us address you as "Tricky Fate."

Tricky Fate, you took from me something I will never know, but guessing from the half of me which you did not steal, I would wager a great deal. Athleticism of the most mundane kind, was taken from my unsuspecting hands. Easy speech, was wrenched from once freely moving lips before I could say no. You have regulated me to a part that the majority of society deems separate from their own.

Due to your actions, I am no stranger to the stares of children with wonder and adults often full of contempt. Because of your birth, I am called a miracle. And I have done nothing to deserve that title. Unwillingly, the burden of "a miracle" is one that has molded to my shoulders, finding space between under developed muscles. I try frequently to build the burdens you gave me in a way that will not break the gentle balance I have made.

Tricky Fate, you have caused me pain at the deepest of levels with the mere muscle pains and pangs of frustration in youth. At times the weight becomes too much, my very soul fatigues. I feel it hurt. Weighed down by millions of pounds, the light grows dim, and far too often have I contemplated letting it go out of me; you have made a spectacle.

Thanks for that. Among the gifts pressed upon me in repentance for your sins, you have given me a strength and iron will that breaks for few.

I suppose part of it is spite, or rather, contempt for your quick getaway and my own slow repair that helps me go on in times of stress.

Among the gifts of pride and shame, you have given me humility. From this, I was able to extrapolate empathy, a skill I constantly hone, so it is not forgotten.

I suppose too, that I must credit you with my ability of language in its written form. If I had not struggled so to grab a hold, I may not treasure the form so close. Through the pain and the happiness you have given, I have found a muse.

Love of life is hard to find, but I keep in mind that of fantastical things held together with the truth of reality, a quality I wonder if others retain once childhood has ended.

All at once, you stole from me my childhood then granted me an eternal one. I stand here 19 and still stare in awe at blue clear skies, imagine the wind rising so quickly that I fly, and find myself asking, how? I have not forgotten the majesty of nature, an unforgiving force that I try to control in hopes magic will appear.

I think you may have even given me magic.

For that reason alone, I cannot prosecute. It is such a rare sight to see in this modern world of technology and screens. You have made me feel helpless, but also strong. In the depths of darkness it is the memories you left buried in which I use to pull myself out.

It has been so long and I am scared to confront you, Tricky Fate. I do not know what to make of you, villain or hero?

Is there a point? You cannot change the past any more than I, in that we are the same. Nor can I magically create a window to an alternate time, to see what could have been.

So long has this tightness lived in my chest, this anger fueled me, sadness described me. It's difficult, this "letting go."

With you, I have seen magic and wonders others can only imagine. What lies Beyond and why we should stay. Everything has its own yin and yang. Perhaps you are the darkness to my light and yet perhaps you are light to what could have been.

There is a path for all of us, this I strongly believe, knowing as I do that we are not alone. Therefore, it must be assumed that you were not a freak, no accident or trickery involved: you are simply Fate.

My life is a strand full of strings that I have yet to give in.

You stand here today, on trial for murder and thievery of the darkest kind. Without you, I wouldn't be alive.

I ask the judge to dismiss this case, for after 15 long years I have made a decision- to let go of that which I've harbored for so long.

I forgive you but never will forget. The scars you left that will never fade stand testament. The strength of human will, my will, that was tethered in your embrace has been released; I begin to feel free.

There is air moving through my lungs, blood my veins. To live would be an awfully great adventure. I hope in the end we meet again, my friend. Maybe you really aren't so tricky. Fate, for now, I bid thee farewell. I have other strings to mend and new roads to see.

When the moment comes that I relinquish this world, I hope to see you by my angel so that we may depart as friends.

Emmaline B
The Narrative
47589
https://unsplash.com/photos/O0T1SIgHAfM