A Solution To The Abortion Debate
Odyssey
CurrentlySwoonLifestyleHealth & WellnessStudent LifeContent InspirationEntertainmentPolitics and ActivismSportsAdulting
About usAdvertiseTermsPrivacyDMCAContact us
® 2023 ODYSSEY
Welcome back
Sign in to comment to your favorite stories, participate in your community and interact with your friends
or
LOG IN WITH FACEBOOK
No account? Create one
Start writing a post
Health and Wellness

A Solution To The Abortion Debate

We need to tackle the problem at its core. 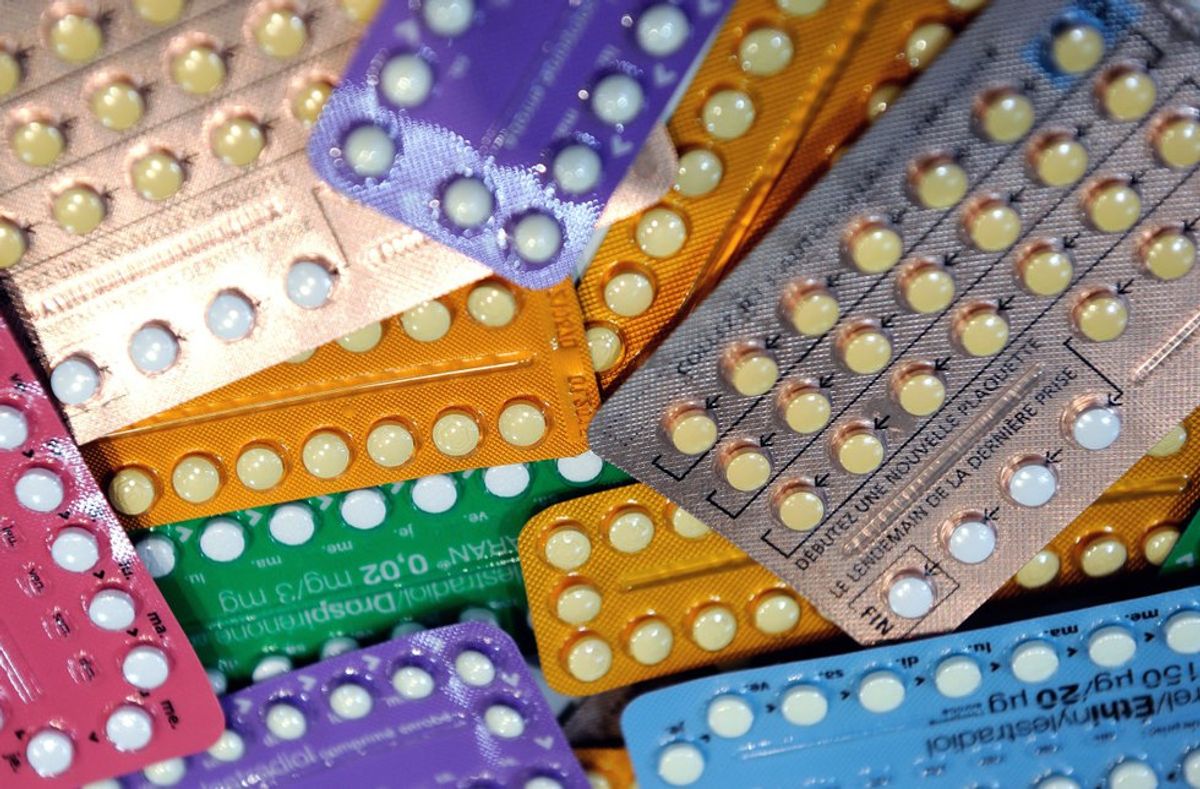 There are very few political issues that are as controversial as abortion. Pro-life vs. Pro-choice seem to be the smack down of the year, every year. Roe v. Wade legalized abortion years ago, but people from all sides of the political spectrum still focus on it.

I'm not going to give you a pro-choice argument. Yes, I am pro-choice, and yes I have very firm beliefs, but I don't think the argument should focus on whether or not women should have access to abortion.

The argument needs to tackle this "issue" of abortion at a much deeper level. It's not about pregnant women wanting abortions — it's about unwanted pregnancies.

There are many reasons a woman chooses to have an abortion. Maybe they can't afford a pregnancy and a child. Maybe they have health problems. Maybe they are not in a place in their lives where they can properly care for a child. Or maybe, they just don't want to have the baby.

Regardless of their reasons, the core cause of abortion is an unwanted pregnancy. Naturally, the way to end abortion is to stop unwanted pregnancies from occurring in the first place. If a woman never becomes pregnant without wanting to be pregnant, there would be no need for abortion, and the divisive debate could finally end.

How do we do this, you ask? Well, you've come to the right place.

There are two things that need to happen in order to stop unwanted pregnancies and abortions.

27 states currently have abstinence-only education. This means students in 27 states are never taught about birth control. They never learn the realities of sex and sexual experiences because they are taught not to have sex until marriage.

There is absolutely nothing wrong with practicing abstinence until marriage — or even in marriage if that's what you decide. But the truth is, not everyone is going to be abstinent, and by teaching a curriculum that stresses abstinence, students lack a knowledge base necessary to prevent pregnancies and STDs. Some people won't know anything about sex alone, let alone about condoms, the birth control pill, the birth control patch, shot, ring, IUD, or other forms of birth control that could prevent pregnancies.

People seem to think that including comprehensive sex ed in schools will encourage teenagers and young adults to have premarital sex. But lets face it: they're going to do it anyway. So lets make sure they are educations and that they practice safe-sex so no unwanted pregnancies occur.

Education is all fine and dandy, but unless people have access to birth control, they can't really practice safe sex.

The discourse around birth control needs to be less taboo. Young women should not be embarrassed to talk to their healthcare provider about different options. Both men and women who plan to be sexually active, even if they have the smallest inkling that they will be sexually active, should have condoms so that they are never in a position to "risk it."

Birth control needs to be covered by all health insurance. Not only does it prevent pregnancies, but it also helps regulate women's menstrual cycles and treat endometriosis, along with other health problems women may have. But most importantly, it prevents unwanted pregnancies. Birth control needs to be available to every one, both men and women and genderfluid and genderqueer and everything else on the gender spectrum.

Even people who are pro-choice are not pro-abortion. Whether it is because of morals, medical reasons, or any other reason, no one wants abortions to happen.

Nicole Marie Nigro
Individual Creator
9481
c1.staticflickr.com
Where to start...... Let me start with the cliche that life throws us curveballs and what we do with it is what counts.