ICYMI: This Week's SNL Did Not Disappoint
Odyssey

ICYMI: This Week's SNL Did Not Disappoint

Alec Baldwin returned to the stage to host for the 17th time, and he delivered. 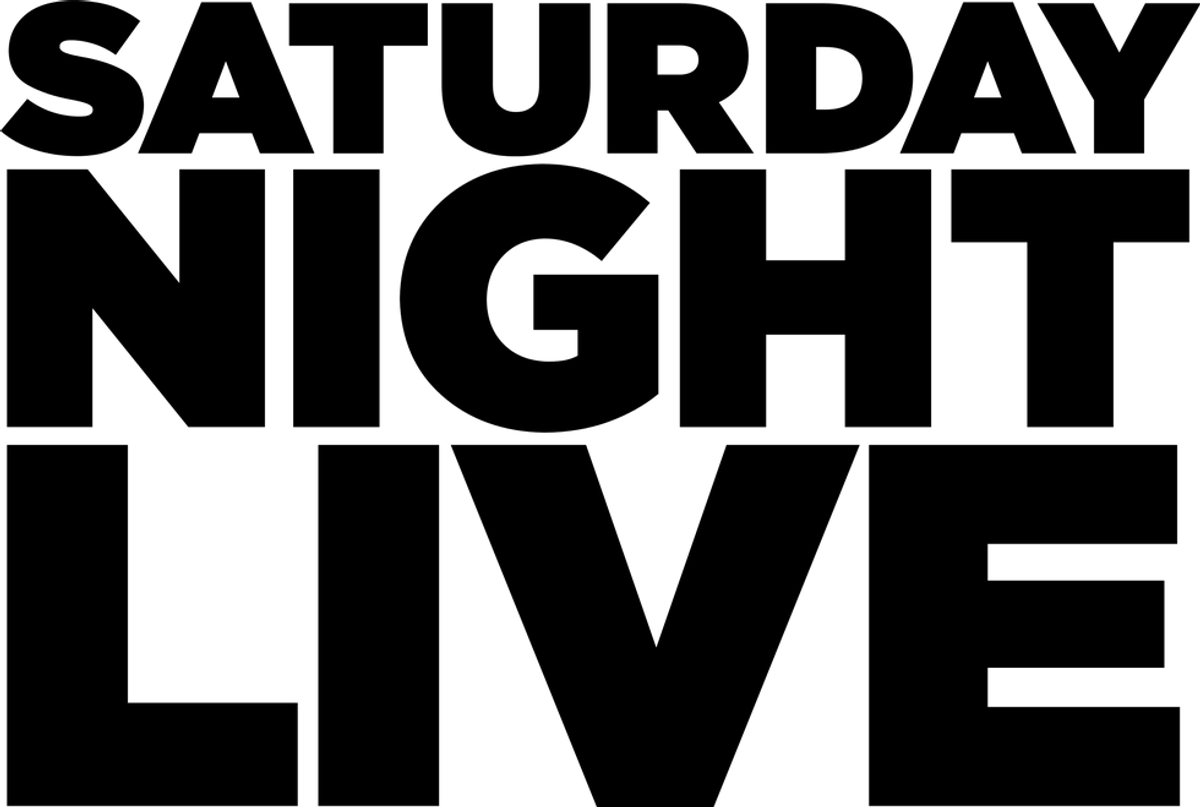 After such a hilarious episode last week with Kristen Stewart and Alessia Cara, "Saturday Night Live" had big shoes to fill this week. Luckily, Alec Baldwin has big feet. (Bad joke, let's just keep going.) Baldwin returned to the "SNL" stage as the host for the 17th time, with musical guest Ed Sheeran, who performed his two new songs, "Shape of You" and "Castle on the Hill."

The show opened with the return of comedic genius Melissa McCarthy as White House Press Secretary Sean Spicer. McCarthy poked fun at Spicer by rolling up and chewing on an industrial sized piece of gum, joking that he is "cutting back on the gum chewing." McCarthy also read off a list of incidents of terrorism that the media has not covered such as "The Bowling Green Massacre," "The Horror at Six Flags," "The Slaughter at Fraggle Rock," and "The Night They Drove Old Dixie Down." McCarthy also said that there has been some "slight terrorism" when Nordstrom decided to stop selling Ivanka Trump's lines. She then went on to plug her shoes and accessories by showing off her bangle, and lifting up her leg to reveal an Ivanka Trump heel, saying, "These babies are real head-turners." How McCarthy didn't break character is beyond me.

During Baldwin's monologue, Pete Davidson came out to congratulate him, while poking fun at how he is too young to remember much of Baldwin's career. Davidson also joked about how different he looks since his first time hosting in 1990, saying, "You were so hot man, you should've been in movies!" He then goes on to ask, "Were you like so mad when you just stopped looking like that?" Baldwin retaliated by saying Davidson looks like "Steve Buscemi's lesbian sister." The banter continued and Davidson asked, "At what point when you get older does your whole head expand? Does that happen to everyone?"

Some of the show's other highlights included Kate McKinnon's "Fatal Attraction"-inspired performance as Kellyanne Conway. Leave it to McKinnon to flawlessly play Hillary Clinton, Kellyanne Conway, and basically everyone in between. The short opens with Beck Bennet's Jake Tapper closing out his show on "CNN," having not allowed Conway on due to her "credibility issues." He goes home to find Conway sitting in his kitchen in a nightgown. She approaches him, begging to be on the news, and whips out a knife.

When she offers to do a free commercial for Ivanka Trump's shoes to get back on the air, Tapper informs her that it would be illegal. She later holds the knife to his neck, screaming, "Put me on the news, Jake!" Terrified, Tapper says he will call Fareed Zakaria--not good enough for Conway. She yells, "Fareed Zakaria? I have an office in the f****** White House!" Tapper backs down, letting Conway back on his show. McKinnon hilariously snaps back into her regular Conway character and says, "Okay great, thanks Jake!" When Tapper calls her a monster, she says, "Actually, no. I am just Kellyanne Conway and I always get my Kellyanne Con-way." She then falls from Tapper's apartment window, to what looks like her death. However, she cracks all of her bones back into place, stating that she only has three lives left.

There were some great jokes in Weekend Update as well. Michael Che opened up with the travel ban ruling, and Trump's "See you in court" tweet. "Honey," Che joked, "you can't threaten federal judges with more court. And you just lost in court! Trump's the guy that gets his ass kicked in an ally and yells, 'Let's take this outside!'"

Colin Jost discussed the confirmation of Jeff Sessions as Attorney General. Jost stated that Sessions was rejected for the position of federal judge in the '80s due to concerns of racism. "But don't worry," he joked, "if there's one thing that usually makes racists better, it's age. My grandpa has gotten way more tolerant. Now he says, 'My African American nurse is stealing from me.'"

A personal highlight for me was Alex Moffat's new character, "Guy Who Just Bought A Boat." I think Moffat's delivery was incredible and the frat boy character is the perfect blend of douche and wit. Moffat's character shares some of his tips on how to get "the love train a-scootin'" with Jost, using hilarious slang and abbreviations left and right. "You're gunna wanna spring for a steak din, mkay?" Moffat also threw in some self deprecating asides in between his comments. He advised, "Anywhere with a fireplace, a coat check and a lady Maitre d' with ass for days--I have a small penis."

Honestly, words can't do this one justice. You have to watch it.

More than half of the show went by with no sign of Baldwin's infamous Trump impression. But when I heard "The People's Court" jingle, I knew we were in for a treat. In walked Trump into the courtroom, pouty face and all. The defendants were the 9th Circuit judges who ruled against Trump.

When the defendants state that the ban violates the Establishment Clause, Trump exclaims, "Wrong! Overruled," and bangs on his own mini wooden gavel. When Judge Milian, played by Cecily Strong, silences him, he says, "I'll allow it."

Trump spirals out, hilariously arguing, "The bad people, they're pouring in. And you see them, and it's ISIS. And San Bernardino, and Chicago. I mean, look at Chicago, it's hell. They're bad dudes coming in here, bad hombres, bad boys bad boys, whatcha gunna do?"

Before ruling in favor of the 9th Circuit judges, Judge Milian (Strong) lets Trump know he is moving too fast. "I want one day without a ]CNN] alert that scares the hell out of me!"

The Trump-themed humor continued with a short about Leslie Jones wanting to play the president. She does everything she can to perfect her impersonation: she studies his mannerisms, practices her pronunciation by saying phrases like, "Drain the huge swamp of tremendous muslims."

She eventually pitches the idea to Lorne Michaels, who tells her it's not going to happen. Jones acts calm at first and asks for a minute alone with Lorne. The cameraman shoots from the window, while Leslie screams at him. "You're gunna say no to me, Lorne? I will f****** destroy this whole place!" Lorne keeps his composure while Jones trashes his office. "People keep casting me as somebody who always yells! I'm trying to show you something different!" she ironically yells, while grabbing the SNL creator by the shirt and slamming him against the window.

The hysterical episode ended on somewhat of a low note. The final skit of the episode was about students trying to beat their school's record for crunches, with the help of their coach, played by Baldwin. Mikey Day's character steps up to the challenge, but lets out a fart every time he does a sit-up. Fart jokes can be hilarious, don't get me wrong. However, this skit just seemed like something they threw in because they ran out of ideas.