Signs That Your Inner 'New Yorker' Is Showing

Signs That Your Inner 'New Yorker' Is Showing

This one goes out to the New Yorkers adventuring outside of their home state. 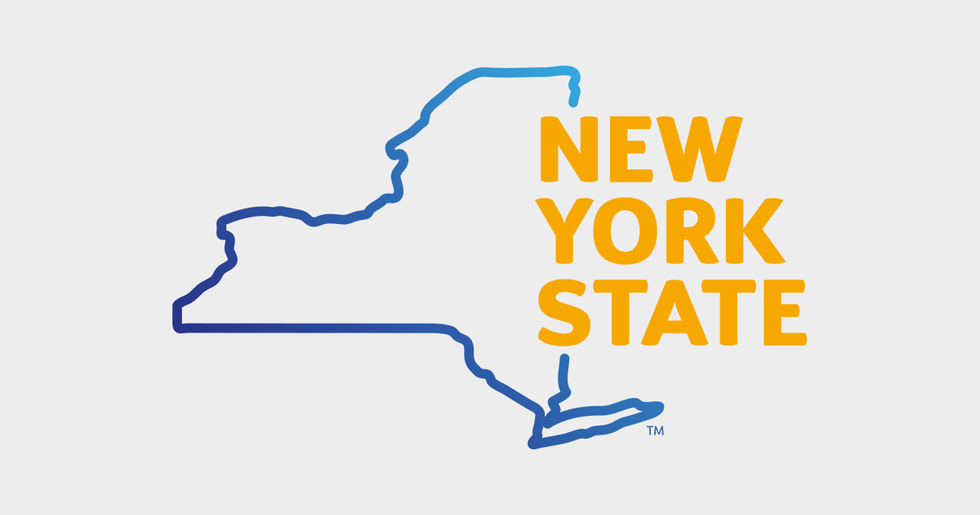 If you're a born-and-raised New Yorker who ventures outside of your home state, you'll be sure to find some common ground here. Whether you travel somewhere far or attend college in another state, once you leave New York you'll find yourself frequently handling some of the same situations. Dealing with comments of 'you sound like a New Yorker' or 'you don't call it a grinder?', you'll soon enough notice just how different our state really is. If you constantly find yourself facing these circumstances, perhaps it's time your inner 'New Yorker' is showing.

Anyone Not From NY Hears An Accent

Apparently, we pronounce our a's with an 'aw' sound. I don't hear it, but every time I say the word 'coffee' my non-New York friends can't help but laugh and call me out. Even New Jersey folks claim to hear an accent when they're only one state over from us. Sometimes when we speak, people will ask us to repeat ourselves so they can try to understand us better.

You're Not Afraid To Honk

When I drive with friends from other states, they're suddenly shocked when I lay on the horn at someone who just cut me off on the road. If someone sucks at driving and nearly causes an accident, you bet I'm going to let them know they screwed up. In other states, honking on the road is considered rude and rarely ever used.

You Have A Serious Case Of Road Rage

Some drivers refuse to use blinkers or will aimlessly drive as if no other cars are around. New Yorkers know the rules of the road and can get frustrated when cars don't signal before changing lanes or abruptly put on their brakes because they're lost. If you don't know how to drive around New Yorkers, then get off the road before their road rage comes out.

You Call It A 'Wedge'

We're Not All From NYC

Every time someone asks where you're from and you tell them NY, their second question is 'Are you from the city?'. No, we're not all from NYC just because we live in New York. We're not all from upstate or Long Island, either. New York is quite a large state and there are many parts to it, so assuming you know the city, upstate, and Long Island doesn't mean you're likely to know where in NY we're from.

Anyone from Westchester County, NY says they're from 'Westchester' when someone asks what part of NY they're from. We don't say Yorktown Heights, Ossining, Somers, or any of the actual towns. Instead, we immediately say the name of our county because NY is such a large state that the odds are minuscule that someone would actually know where your hometown is. If you say you're from Westchester and someone follows up with the 'What part/ What town?" question, it's another level of amazement that they may actually know what you're talking about.

You Walk Ahead Of The Group

Even if you're not from the city, New Yorkers have a natural tendency to walk at a fast pace. Walking through a crowd or with a group of friends, you somehow always end up in front. Since no one can keep up with you, you're often asked to hold back and wait for everyone else to catch up. Odds are, you also probably walk around cars driving on the road instead of using the designated crosswalks.

You Know What To Expect From NYC

If you've taken even a few trips to the city or know anyone who has, you know the basics about the city streets. You know not to let costume characters jump into a photo with you because they'll then demand money. You know how to bargain when buying something that doesn't have a set price and you know when to walk away. New Yorkers aren't your typical tourists, meaning they know what to expect when it comes to the unwritten rules of the city.

You Have The Best Pizza

When people from Connecticut or nearby states try to argue that their state has 'pretty great pizza' you can guarantee it's no comparison to that of New York pizza- just take Stool Presidente's word for it. New York pizza is unlike any other and when you've grown up eating it, you refuse to accept any other state's attempt at pizza. Granted, Chicago has its deep-dish pizza and there's Sicilian-style pizza, but for a New Yorker, there's nothing quite like that warm, familiar taste of pizza from your home state.

People seem to understand that New Yorkers are the ones you usually don't want to mess with. New Yorkers can sometimes get the reputation of being the rudest, most aggressive people you'll come across, but only a true New Yorker knows how to deal with the others. Being a New Yorker means you know how to handle the rude people you pass on the street or the drivers you get into a road rage battle with and somehow still take it like a champ.

New Yorkers are a rare breed of people, one that outsiders don't quite seem to understand. Being a New Yorker means being proud of your state and knowing there's more to NY than just NYC. There will always be another thing that differentiates New Yorkers from non-New Yorkers, but it'll only make our state further stand out from rest. Always be proud to be a New Yorker!