The New iPhone 7 And Why Headphones Are Important
Odyssey
CurrentlySwoonLifestyleHealth & WellnessStudent LifeContent InspirationEntertainmentPolitics and ActivismSportsAdulting
About usAdvertiseTermsPrivacyDMCAContact us
® 2023 ODYSSEY
Welcome back
Sign in to comment to your favorite stories, participate in your community and interact with your friends
or
LOG IN WITH FACEBOOK
No account? Create one
Start writing a post
Lifestyle

The New iPhone 7 And Why Headphones Are Important 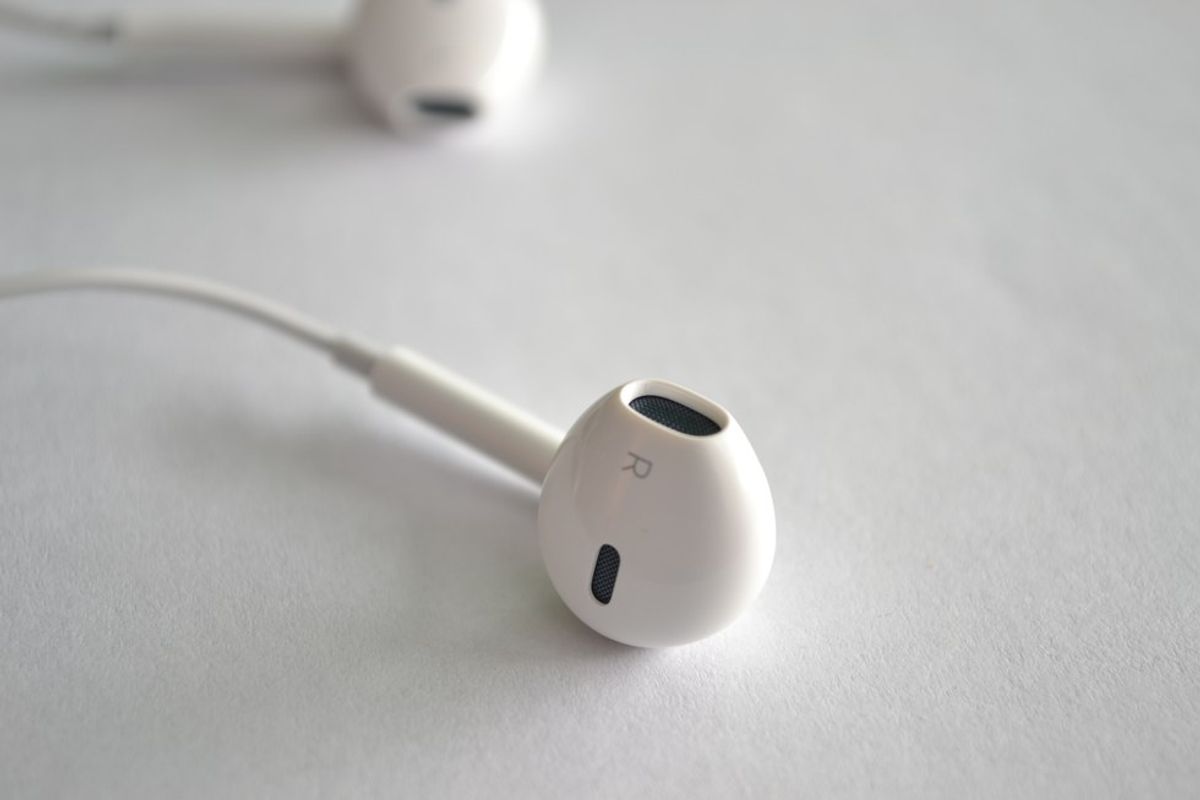 Before I step out of my home every morning, I make sure I have the essentials: bag, wallet, keys, phone, sunglasses and headphones. As I walk down my block I plug my headphones into my phone and signal to the world that I don’t want to be bothered. The white dangling wires are visible to everyone around me. On the train, almost every person, sitting or standing, has their own white headphones in their ears.

It has become an unspoken rule that when a person has their headphones on, they don’t want to be disturbed. Living in a fast-paced city like New York, it’s common to see people ignore each other, brush shoulders during rush hour and perhaps, even push and shove on the train. Apart from these everyday situations, it’s also common for women to find themselves in uncomfortable moments.

When the warmer months roll around, New York women enjoy breaking out their dresses, skirts, shorts, skorts, rompers and everything else in between. It’s a beautiful and sticky time in the city. It’s normal to find the best ways to stay cool, including our clothing choices. Unfortunately, there are men who see our great outfits as invitations to communicate– directly or indirectly. In either situation, headphones can be saviors.

Simply having headphones in sight will warrant way over any friendly men. But this may soon change, all thanks to the new iPhone. The latest edition to the best-selling smartphone of all time has done away with wired headphones. This past Wednesday, September 7, Apple introduced the world to its wireless AirPods. For a mere $159 extra, these new headphones can automatically sense when they’re in your ears and turn on or off. They also allow you to access Siri and listen to music.

Of course, Apple thought about consumers, like college students, who may not have the money to buy this new invention. There is a pair of wired AirPods that come along with the iPhone 7, which can be plugged into the Lightening port. Although these new headphones sound great (goodbye, tangled mess in your pocket), it takes away the protection wired headphones provide for women and marginalized people alike.

Harassment happens on an everyday basis for certain people. It can be a catcall, a whisper on the train or even a shout from a passing car. Despite New York City being one of the most diverse places in the country, everyone isn’t accepting of each other. Racism still lives on and it seems like it won’t be going anywhere anytime soon, especially with Donald Trump’s rhetoric ringing all around us.

Headphones are an essential item for many. It helps me stay awake during my morning commute to school or work, while the train sways lazily along the tracks and I lose myself in internal life. It provides a soundtrack while walking home and chasing the sun. It drowns out the loud group walking towards me on the street. There have even been moments where I have plugged in my headphones and not played any music, simply to not be bothered by others.

It’s important to also recognize that headphones don’t always stop others from approaching us but it’s still a visible barrier. Unlike the AirPods which will most likely be hidden by hair, a hat, or an umbrella and can even be overseen altogether. Plus, I would rather have a big, tangled mess than lose wireless headphones.

Thankfully, I have the iPhone SE and won’t need a new phone for a while. I’m content with my traditional headphones and alone time. The world doesn’t know if the AirPods will be a success or a flop yet. Either way, women and minority groups will have their everyday lives impacted by them eventually when they become normal to own. Although Apple isn’t the first company to invest in wireless headphones, they are a superpower in phones and overall, technology. This means the new product will spread like wildfire among the reported 94 million Apple lovers. One day, I’ll look around the train cart and try to figure out if a person is wearing their AirPods or not.