Sexual Assault Is Not Political
Odyssey

Sexual Assault Is Not Political

I can't believe this has to be said. 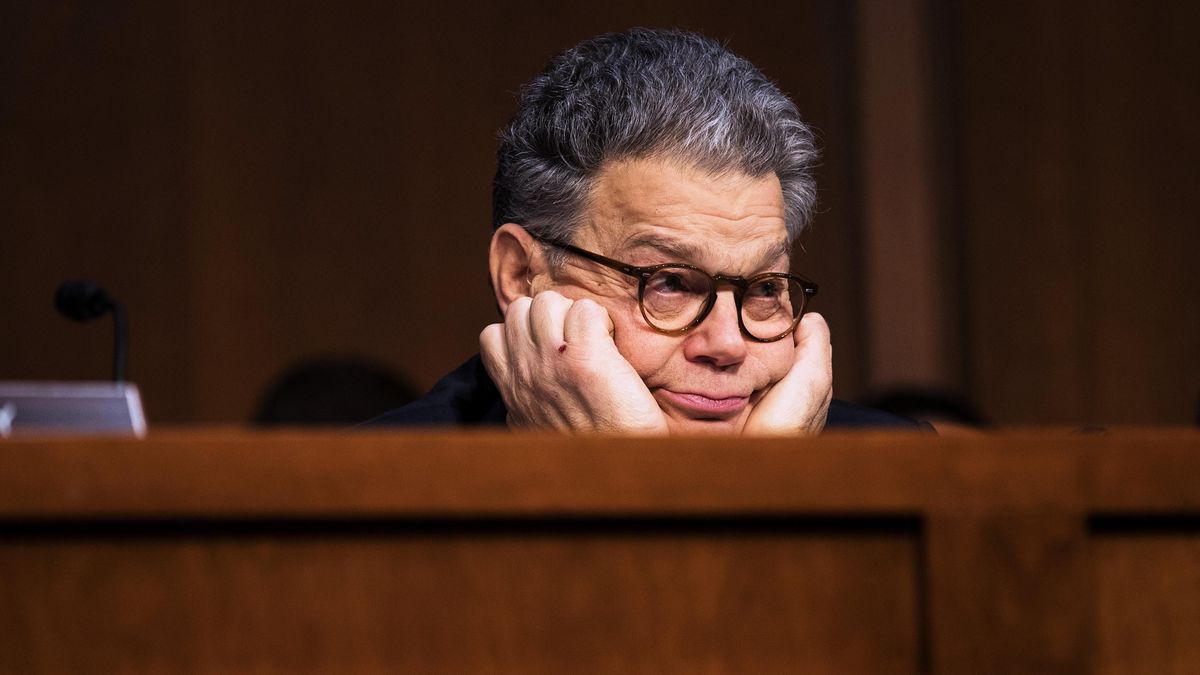 2017 has finally brought us something worth celebrating: big and powerful names are being outed for sexual assault. People who have committed sexual assault should be scared. No one — no matter how rich, how famous, how loved — should be exempt. As a woman on one of the most liberal campuses in the country, I'm not surprised by how much I appreciate this movement.

What I do find shocking, however, is the amount of people who are deciding that the defense of Al Franken is the hill they want to die on.

So I find it ridiculously hard to understand why Democrats are bending over backwards to defend Al Franken.

Kate Harding, in particular, believes that since Al Franken is most likely not the only Democrat who has committed assault, he should be allowed to stay in Congress. If he stays in Congress, she reasons, at least he won't be replaced by a Republican. That would just be too bad. That would be bad for all American women, even though it would discount and possibly silence the victim who came forward. It would be worse than letting a known sexual assaulter stay in office and giving him virtually no political consequences!

This is wrong on both a political and moral account. The height of liberal elitism is assuming that political theory takes precedence over actual, tangible accusations of assault.

The consequences for assault are not conditional. It is not "more forgivable" if you think that the person in question is still politically useful to you. One doesn't have to be a serial assaulter in order to be condemned — that just implies that the first woman that had the courage to speak up is discounted. It's not as if committing sexual assault only once is somehow morally better than doing it, let's say, eight times.

Letting men in power stay in power because of their political power is not radical. Even thinking politically, Democrats defending Al Franken are wrong. The fear of losing partisan strength in Congress shouldn't even be an issue that is considered. Sexual assault should be a crime that requires instantaneous punishment.

To Democrats that are adamant in the fact that Democrats should have absolute death grips on their seats in Congress: let me assure you that Republicans will not hold office forever. In fact, legislation is often overturned when new parties are in power; this happens all the time. Political dealignment and realignment happen as a natural result of generational change. We do not have to forgive assaulters in order to keep partisan purity. Sexual assaulters are not irreplaceable.

Al Franken has already resigned, but I'm worried about the precedent that his defenders are setting. Sexual assault is one of the deepest and most painful displays of disrespect. The fact that anyone is making excuses for him is concerning. His actions have no place in politics.