It's Sexual Assault Awareness Month, How Aware Are You?

It's Sexual Assault Awareness Month, How Aware Are You?

Let me educate you. 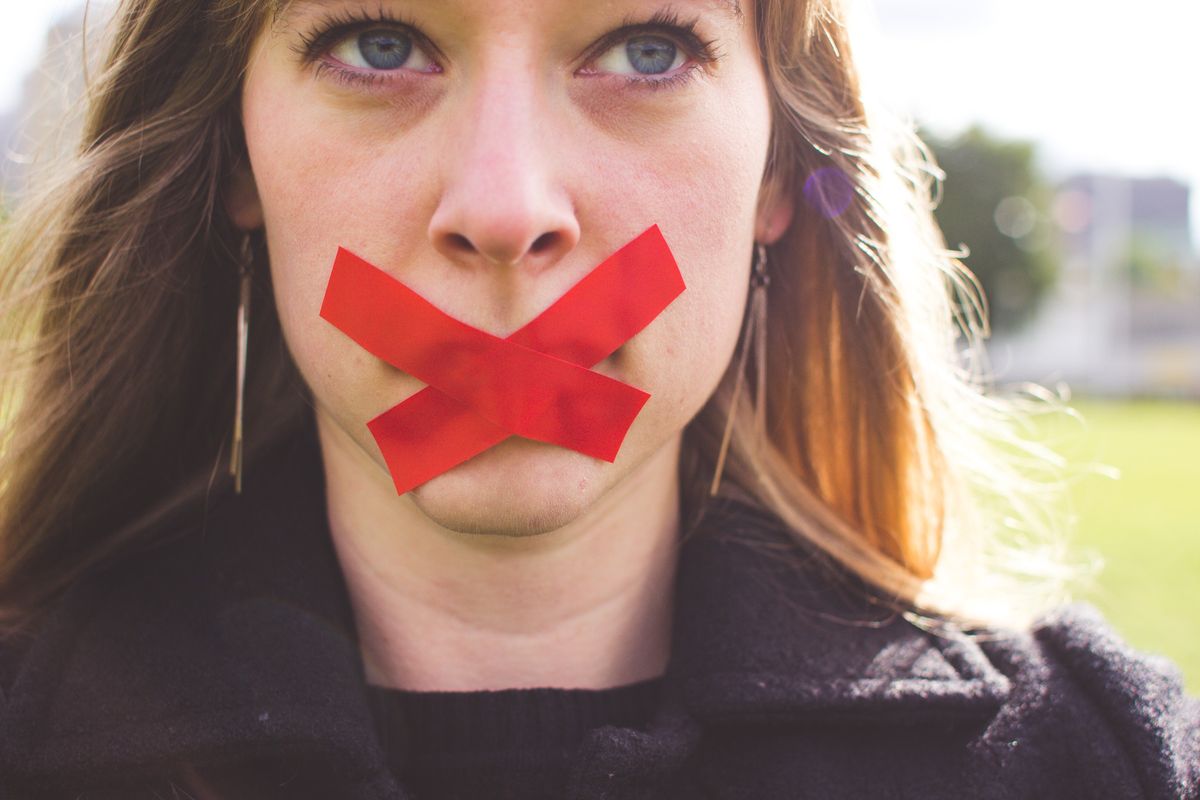 Ninety-one percent of the victims of sexual assault and rape are women, nine percent are men.

One in every five women will be sexually assaulted while in college, one in sixteen men will have the same experience.

Ninety-four percent of women who are raped will experience Post-Traumatic Stress Disorder, while only ten percent of men will suffer symptoms which include flashbacks, nightmares, persistent feelings of shame, fear, anger and feelings of detachment and estrangement from others.

What has our nation turned into that our daughters must go to college knowing that, of herself and four girlfriends, at least one of them will be sexually assaulted? What have we become that our society has created a “rape culture” and why the hell is the country not in an uproar?

The most recent statistical analysis, the Bureau of Justice Statistics’ National Crime Victimization Survey, in 2014, revealed a disturbing increase in the number of rapes and sexual assaults occurring each year. Numbers increased from 207,760 in the year 2005 to 284,350 in 2014.

Over the span of nine years 76, 590 more people were violated. Their lives turned upside, their bodies turned vile and dirty, their control is stolen, their sleep haunted, and their hearts shattered.

A decrease of 1.5% is seemingly insignificant, but what does this say about the way these reports are handled?

Speaking from experience, walking into a police station and saying to the woman at the front desk, “I would like to report a rape.”

She replies, “Okay, who was raped?”

This was one of the most painful moments of my life and for the rest of the day, it continued to get more and more painful. I had to repeatedly report the embarrassing hours before, in which I was drinking heavily, the moments leading up to, during, and after the rape.

Each time I had to tell my story to another person I could so vividly see him, feel him, smell him as I told every disgusting detail of what he did to me, I was raped all over again.

This wasn’t even the worst part, no, not by a long shot. The worst part was the moment the officer, who was taking my statement, looked me in my tear flooded eyes and said words I would never forget, the word that made me doubt that I was raped, “Well, do you think that maybe your actions made him think you wanted it?”

The police are supposed to protect us. They are there to be a safe haven for victims who have experienced the evil acts of others and they are supposed to fight for those victims’ justice. So, why are more acts of sexual violence occurring, but less being reported to law enforcement?

According to a 2007 report by the U.S. Department of Justice, 33% of college women surveyed said their reason not to report to police was a fear of how they would be treated, both by law enforcement and other parts of the criminal justice system.

It is time to take a serious look at what is happening in our country. If the prevalence of sexual assault is not enough, then the fact that victims actually feel fear to report the violent crime committed against them by police should be plenty.

How backward is that?

Due to society's view of rape and sexual assault and the tendency to blame the victim, people are too scared to report one of the worst acts of violence that exist in the world.

It’s time to light a fire under the ass of our nation, it’s time to get educated and make changes so that people who survive sexual violence can report to LAW ENFORCEMENT the CRIME committed against them, in order to receive the help and justice that they absolutely deserve.

I'm Choosing Life Every Single Day, I Hope You Do, Too