Senior year of high school is supposed to be one of the most exciting years of your life -- don't let things you can't control take that away from you. 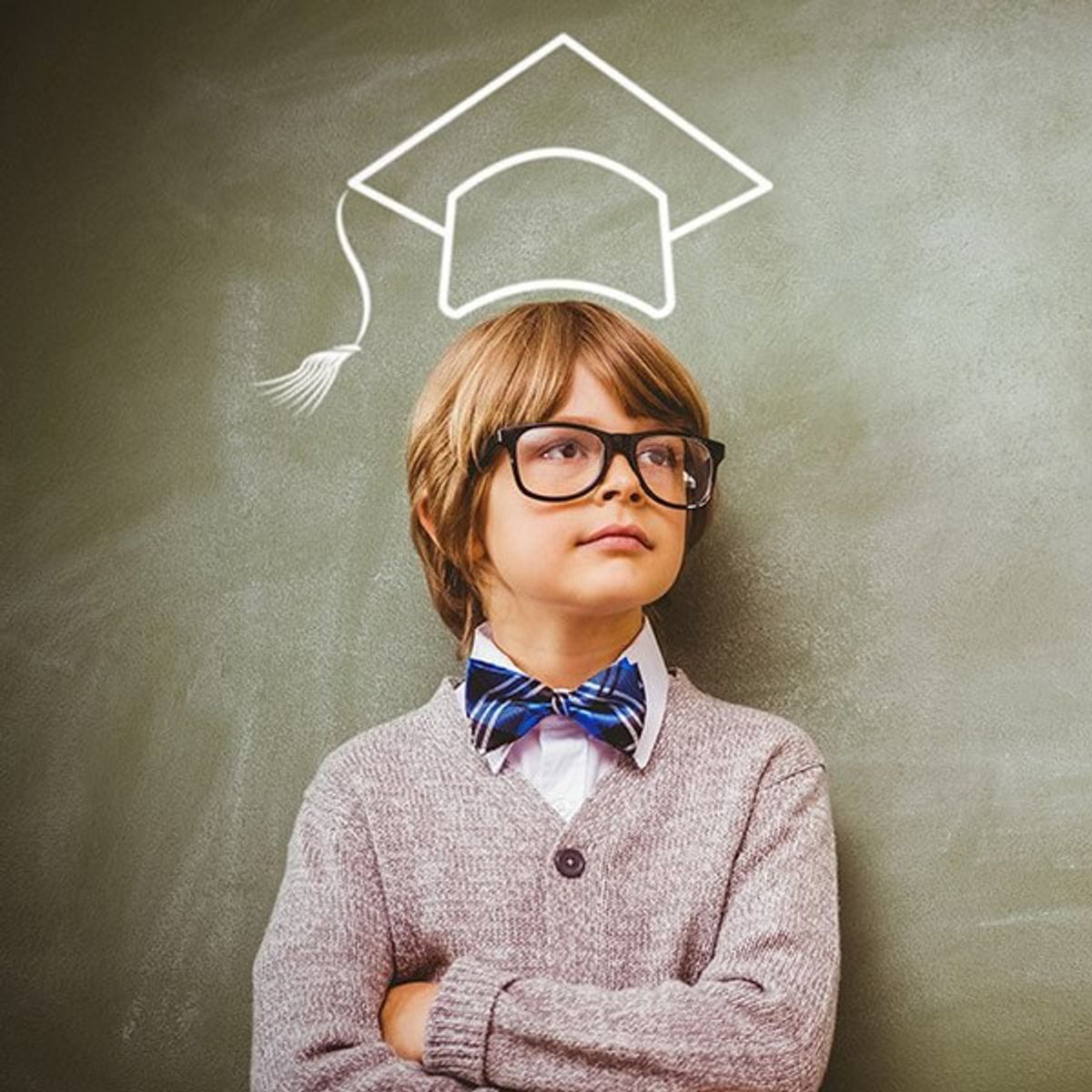 At this time last year, I would have never imagined I would be where I am today. There’s some excitement in saying that, but also some disappointment. I never imagined that by December of my freshman year in college I would already have such a strong group of friends. I never imagined that I would have done so much self-growth in just three months, getting that much closer to realizing what I really want out of life. On the other hand, I also never imagined that I would be going to a university only 25 short minutes from home considering, for as long as I can remember, I planned on leaving Texas. All my life, I defined success by getting accepted into every college I applied to. I thought the April of my senior would be spent making a tough decision between my two dream schools, rather than feeling more disappointed in myself than ever. However, twelve rejection letters and a lot of tears later, I was forced to realize that these successes and failures are all relative. While I would have never guessed I would be spending the next four years at The University of Texas, I could not imagine being this happy anywhere else.

Unfortunately, my senior year of high school was filled with constantly trying to predict my future, just to realize that in the end, I have no control over it. While my senior year was one of the most fun, rewarding years of my life, I spent many days filled with bitterness. The bitterness that came from situations beyond my control such as college acceptances and distanced friends. But it is only now that I realize that these situations could not have been changed by anything I could have done.

I spent my free time evaluating each and every second of my life saying well if I would have done this differently, I would have gotten that role, or if I would have gone out that night, I wouldn’t have lost that friend, or if I changed the topic of my essay, I would have gotten into that school, if...if...if...if. That kind of thinking led to many sleepless nights where I just wondered why. Why put everything I have into achieving something, just to not get it? All through this past summer, I continued to wallow in self-pity. I worked so hard in high school only to be going to a college that at the time, I considered less than my ‘dream’. It wasn’t until move-in day when I talked to my roommate for the first time about my high school experience that I realized how utterly stupid it was for me to have become consumed with the decisions of OTHER PEOPLE.

She and I talked for hours about our friends, our families, our successes, and our failures. About three hours into the conversation I realized the only things I had really talked about were my failures. I went to sleep that night with more regret than ever. She sat and told me that she too was not accepted into her dream school and she too has had dramatic fights with friends that stemmed from things that were not her fault, but she spent more time telling me about the things she loved: funny stories about her best friends, her crazy prom stories, and just what she enjoys doing with her life.

I say all of this not to attempt to remove all of the guilt from my conscience, but to hopefully help another senior who is feeling like the world is out to spite them. If I can give you one piece of advice, it would be to let it go. If you’re anything like me, you think you can control every aspect of your life. Hopefully, this article helps you realize this now, but if not, you will eventually realize there is so much out of your reach. At first, that’s a hard lesson to learn.

Trust me, it took me a long time to figure out how to motivate myself to do certain things if, in the end, the outcome I worked for isn’t even guaranteed. But after I figured that out, I’ve felt freer than ever. Regardless of your religious beliefs, your future has already been determined by something so much larger than yourself. So sit back, and let go. Work hard, but not to the point that you’re no longer enjoying yourself. As I’m sure you’ve already heard, senior year is full of lasts. Sadly for me, many of those lasts are clouded with regret. Because I was so focused on feeling cheated by the world, I didn’t enjoy the things that make senior year so great.

Work hard, play hard, and love hard. It’s okay to be disappointed, but don’t discredit your hard work because an outcome was not as you anticipated. You are so much more than the opinions of others. After all, the only thing in this world that you can control is how you react.

Now get out there, and enjoy your lasts, because you have a lot of amazing firsts ahead of you.

Caitlin Marie Grimes
University of South Florida
11945
Beyond The States