The Scientific Reason You Need To Hug Someone Today

The Scientific Reason You Need To Hug Someone Today 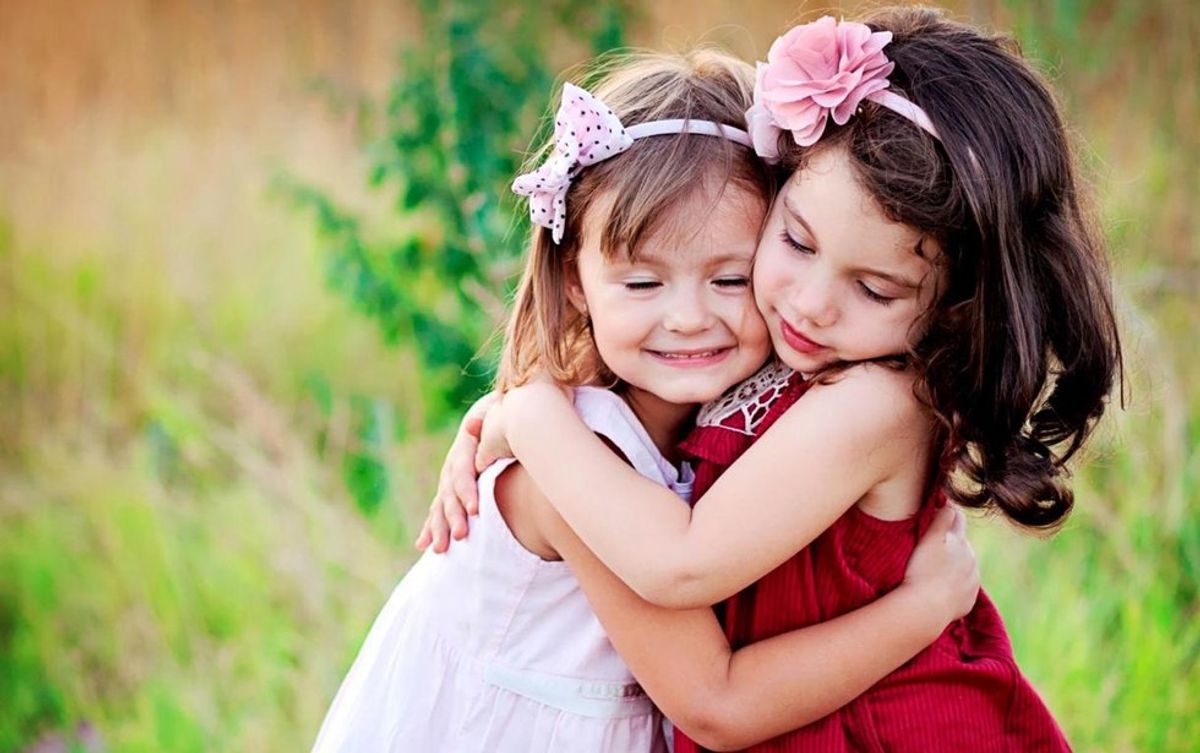 Sure, hugs make us feel all warm and fuzzy inside, but it turns out they can also reduce stress, lower blood pressure and decrease our risk of getting sick. Not only does a tight squeeze make us feel good, but it can also have significant health benefits!

With cold and flu season upon us, most people have started to prepare: getting flu shots and consuming enough vitamin C can work wonders, but what about getting in our daily dose of hugs? In a 2014 study by Carnegie Mellon University, people who were hugged more frequently in the days leading up to the study were significantly less likely to catch a cold after having been exposed to the virus.

Why does this happen, though? Well turns out it's mostly due to our little friend, oxytocin. Oxytocin does amazing things for our bodies. It is the same chemical released during childbirth and breastfeeding that bonds mothers with their children. Pressure receptors in our skin respond to the sensation of a hug and activate the vagus nerve. This leads to a release of oxytocin in our bodies and in turn has an array of health benefits. However, this same pathway doesn't occur with flimsy hugs. (You know, the ones you give to your parent's friends you just met or your distant relatives you haven't seen in 10 years.) Those flimsy air hugs won't provide you with nearly the same number of health benefits as a big bear hug will!

If you're hurt, you're in luck! In addition to increased immune functioning, high oxytocin levels also lead to faster healing of wounds and less pain. Hugging releases endorphins, which block the pain pathways to the brain, working as a natural pain killer.

Not only does oxytocin make us healthier, but it makes us feel pretty dang good, too. Oxytocin triggers the release of dopamine and serotonin (pleasure hormones) in the body, making us feel happy and reducing anxiety and depression. A 2010 study found that animals treated with an oxytocin inhibitor produced more signs of depressive behavior than those who were not.

It's also never too early to start hugging. According to Huffington Post, there may be a link between how frequently babies are hugged and how they manage stress as adults.

While it may seem like hugs are a cure-all treatment, there is a stipulation and it may come as a blow to the "Free Hugs" campaign. According to neurophysiologist Jürgen Sandkühler, what is most important to consider when giving and receiving hugs is whether or not you trust the other person. If the hug comes from a stranger, or is unwanted by either party, oxytocin is not released. In fact, another hormone, cortisol, is released instead, causing an increase in stress due to our perceived violation of distance-keeping behaviors.

All in all, as long as the hug is tight and comes from someone we care about, oxytocin will keep doing it's job. In addition to oxytocin creating mini-miracles in our bodies, psychologically, hugging is extremely beneficial. It makes us feel safe, loved and comfortable while reducing our anxiety and giving us confidence. Hugging is a way of showing our social support for our loved ones, which has benefits of it's own as well. In short, hugs are really freakin' cool, so make sure to take care of yourself this season and get on hugging!