Running Gave Me a Life of Simplicity
Odyssey

Running Gave Me a Life of Simplicity

And a whole other way of seeing the world & myself 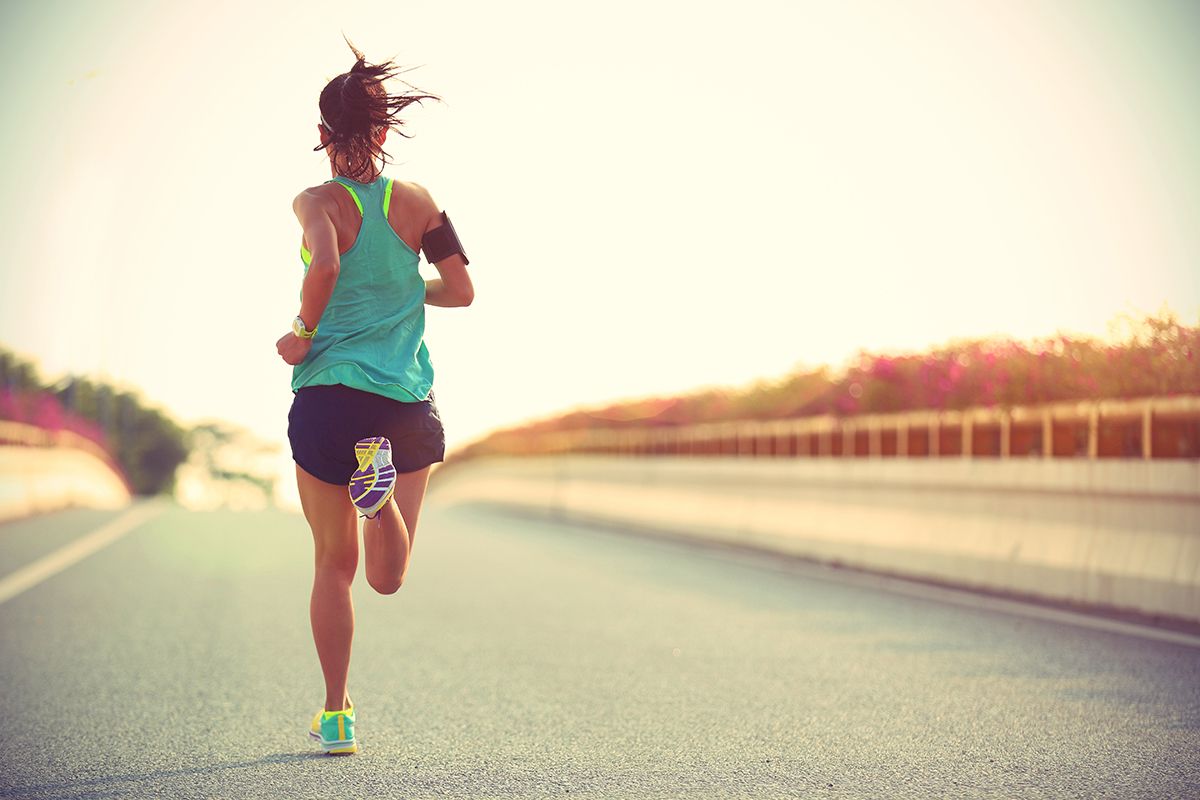 When I first started getting into fitness, I came across running. And although I originally made it a part of my workout for weight loss, it wasn't long before I was doing 5Ks regularly. I soon realized that there was a lot more to it though. It wasn't just a good form of cardio, it could be a whole new way of everyday life. Running has gifted me with many things, and here are some of them.

I developed a regular routine.

It was really nice to have a daily routine that centered around an activity that I used to take care of my body. I would get up, eat breakfast, go for a run, do some core, go back to my room and shower, change into fresh clothes, and be ready to face the day. During my preseason when I was on my college XC team, I would sometimes do an afternoon workout as well. It kept me so motivated throughout my week.

Although running can be a very intensive workout, I've never felt more physically accomplished than after a long run or race. I found it to be so rewarding. I would always be exhausted afterwards. But hours later, I would feel brand new and full of energy. Not only did I feel like I was taking care of my body, but my mind, spirit, and soul as well.

I learned to be more grateful.

Something I realized from running over time is that the ability to exercise is something we often take for granted. As my mileage got higher, I began to develop an injury in my right knee. When it acted up, I would usually have to stop running for about 2 weeks. It was awful. My body was so addicted to running every day, that not being able to felt torturous. I think oftentimes we forget that there are some people who aren't physically able to go out and run or do intensive exercise. It's a privilege to be able to push and develop our bodies physically. I still deal with that injury to this day. I learned to appreciate what I have, because it can be taken from me at any second.

I discovered that my limits weren't really limits.

I am a natural sprinter. So when I first started training to do distance, it took me 45 minutes to do a 5K, which left me absolutely exhausted. But by the end of my season, I finished with a time of 26 minutes. I also started out barely being able to do 3 miles a day, and by the end of the summer, I was running 6 miles a day instead. More mileage than I had ever done in my life. I was capable of what I never thought was possible and that was mind-blowing to me.

I found a new addiction.

For me personally, nothing has ever helped me achieve my fitness goals like running has. After years of spending hours and hours on cardio machines and never seeing results, discovering the art of running truly transformed my life. The changes that I saw in myself got me addicted. Even when I was out of season, I would feel off if I didn't get up and go for my regular run.

I found a new outlet too.

Running soon became the channel for any inner turmoil that was going on inside me. Even though I wasn't the fastest distance runner, I could go on for quite some time. So, if I was stressed out or having a bad day, running was where I turned. One time I went out for a 7 mile run at 1am.

There is beauty in simplicity

Sometimes I think our culture shapes way too much of the fitness realm. We can easily get caught up in the fads of having matching, expensive workout clothes and looking flawless for Instagram fitness accounts. Running showed me that it doesn't have to be so complex. There is indeed beauty in keeping things simple. Some of the moments in my life where I've felt the most peaceful about my fitness journey have been when I slipped on my sneakers, put my earbuds in and just went into nature and ran to somewhere new. It can be that simple & it can still be an amazing experience.