Maybe You Have Already Met The Right Person, You Just Aren’t Ready To Fall In Love

Maybe You Have Already Met The Right Person, You Just Aren’t Ready To Fall In Love

You could still see yourself smiling if their name popped up on your phone. 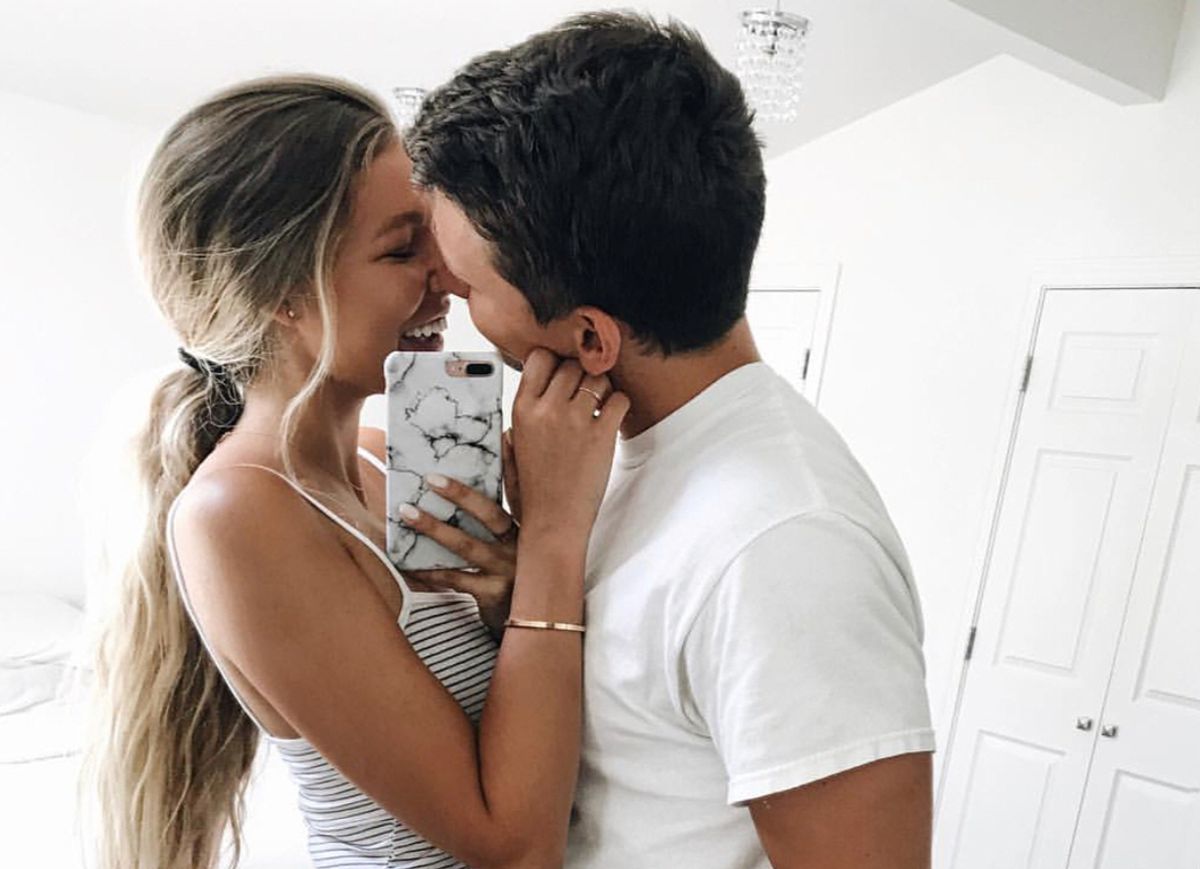 This morning I was scrolling through my Instagram feed, as I always do, and came across this photo one of my favorite influencers had posted.

But it wasn’t the photo that really caught my attention, it was the caption. The caption restated the fact that she had first met her fiancé when they were eight years old, but they hadn’t actually started dating until they were both in their twenties.

We often envy the cliché “high school sweetheart” stories, mostly because we wish that had happened to us, but here we are, five or six years later after graduating high school, without anyone to share our bowls of soggy breakfast cereal with.

If I were to tell you that you had already met the person you were destined to spend the rest of your life with, would you even believe me?

There is no way for me to know for sure, but just consider that small possibility for a moment.

Are you disappointed? You’re probably thinking that this can’t be true because you cannot recall meeting someone so special before. But what if you just hadn’t found out how special they actually are? What if your paths had already crossed before and you just hadn’t seen them in that way?

Maybe you have that one special person you are thinking of, right now, as you’re reading this, but you’re convinced that they don’t feel the same way about you. Or maybe they do, but for whatever reason, they aren’t acting upon it. They’re keeping an eye on you, following your social media, and while you aren’t seeing any of this happening, you could still see yourself smiling if their name popped up on your phone.

But you’d also be OK if it never did because there is so much more to life than finding your soulmate.

At least, when you’re twenty-something years old and still have your whole life ahead of you, there is. You trust the Universe is going to bring you someone who sweeps you off your feet, and a lot of the times, that person is the one you least expect, or it’s the person who you knew all along was destined to be yours.

As much as you claim you are ready to welcome this relationship into your life, sometimes it doesn’t come as quickly as you had hoped.

There’s this girl called timing, and let me tell you, she can be a bitch sometimes.

She can also be your best friend if you let her be. When it all comes down to it, timing is everything.

You might want a relationship so badly, that you forget about your never-ending schedule and how throwing another commitment in the mix may not be the best thing for you. Now I know if you love someone enough, you’ll make it work, no matter how busy you are.

But you’re not at that point right now. You don’t know this person on that level, and I cannot stress the importance of being specific about what you want enough, but you have to let it go.

No matter how much you love yourself and acknowledge that you are a badass woman, that doesn’t mean the man of your dreams is going to fall right in front of your feet.

At least, not yet. But if you are patient, and if you recognize the fact that what’s yours has always been yours, then I can promise you he is just around the corner.