Ridding Yourself Of The "Everyone... Except Me" Mentality
Odyssey

Ridding Yourself Of The "Everyone... Except Me" Mentality

Focusing on what you don't have is recipe for unhappiness 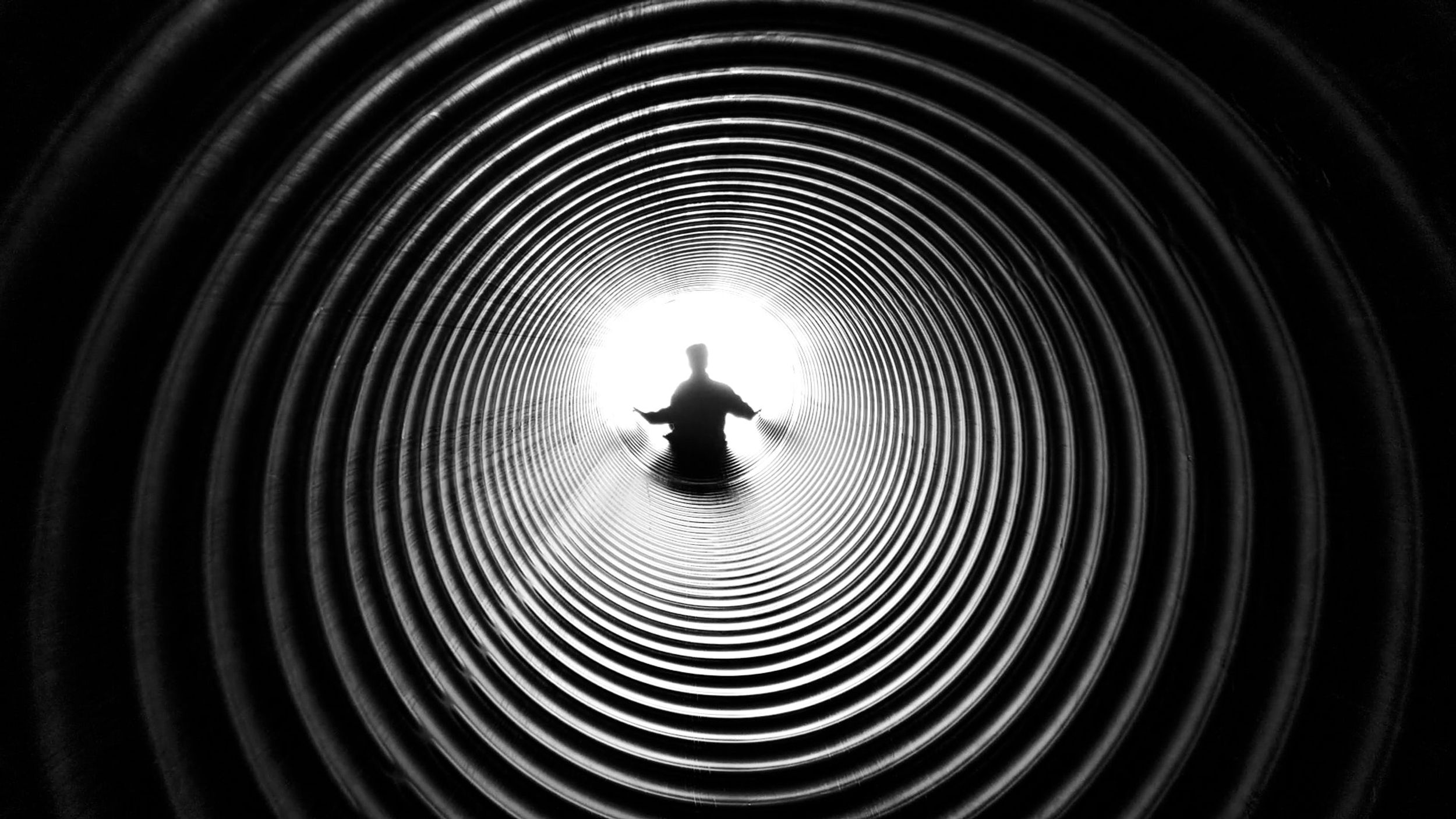 You’re walking down the street and you see someone driving a half a million dollar sports car. Your initial thought is, "They are so lucky, it’s not fair, how did they get that.” As you continue to walk you see a couple that can’t keep their hands off of each other, complete with laughter and kisses in between.

You get jealous and considering that’s the third couple you’ve seen in the last 10 minutes, you get annoyed. You’re thinking to yourself, “It seems like everyone has everything I want except me.”

TIMEOUT… You just committed the ultimate sin of self-pity, the good old everyone except me mentality. This mentality has a tendency to pop up when we are not feeling good about ourselves, so hence we get jealous and find a way to blame other people instead of ourselves, with rhetoric such as; how come they, it’s not fair, they don’t even appreciate what they have, I don’t understand why I can’t…

The floodgates have opened and these jealous thoughts flood your entire train of thought. They are blinding you from the reality of the situation and preventing you from handling it in a rational way.

After a few minutes of picking yourself apart and analyzing everything you don’t have, you come to the extremely rational conclusion that everyone on the planet has what you want except you.

Wow… that’s uh… quite a statement. Considering there are over seven billion people, but nevertheless you proceed to believe it’s the truth.

When we see other people that have what we want jealousy takes over. We feel that we’ve worked hard and suffered enough to where it should be ours, not someone else’s.

It’s the same feeling as if we have done all the work for a group project, yet someone else takes all the credit and gathers the praise. You see it happening before your eyes, yet all you can do is sit motionless with a jaw that is unable to open. Wanting to scream, but unable to even show emotion.

That’s essentially how we feel when someone else has something we want. We feel entitled and that they are stealing what’s rightfully ours.

However, we fail to grasp the struggle that person may have endured to get where they are, or how they most likely felt the same way as we did at one time. We can’t be so critical of other people all the time, too often we let jealousy get the best of us and it’s not healthy.

If we could just realize that there are great things in store for us too, and to be happy for others when they achieve things we also desire.

God never leaves any of his children behind, and there is something even better in the future for you, but it’s your job to make sure that you aren’t blinded by envy and jealously when the time comes.

There is always going to be a reason to get jealous. Throughout your entire life there are going to be times when people have something that you don’t, it NEVER STOPS!

So, if that’s the case then we must find a way to overcome this feeling, rather than giving into it over and over again. At some point you have to stop banging your head against the wall and find another way to get through it.

Many times, these people that we are jealous of mean nothing to us, the only reason they occupy our mind is because of what they have. Why would you allow someone who means nothing to you make you angry and feel bad about yourself?

That’s what jealously does and by constantly having the everyone except me mentality, it’s just going to result in more reasons to be angry, which then results in a lack of confidence in yourself.

This is an issue because without self-confidence there is a zero percent chance you are going to achieve whatever it is you so desperately desire, that’s for certain.

We live in a world where everyone is flaunting what they have all the time and it’s constantly being thrown in your face. One look at your social media accounts after a Friday night will certainly have you feeling some type of way.

But it’s all about what we allow to affect us, people are always going to be bragging and flaunting, that’s unfortunately part of human nature, but we don’t have to let it affect us.

We hold the key to what is allowed to enter our mind and take root inside. It’s up to us fend off the feelings of envy and jealously and “the everyone except me” mentality.

Instead, focus on all the great things that are in store for you in the future. Be happy for someone when something goes right for them, because you know what it’s like to be at the bottom.

Be happy for them, that they aren’t struggling anymore, and have solace knowing that your time is coming. Just keep your sightline clear of jealousy and envy, so you can see clearly when your time arrives.