To The Person Who Calls Chester Bennington's Suicide "Selfish"

To The Person Who Calls Chester Bennington's Suicide "Selfish"

So many lives are worse off without him in it. 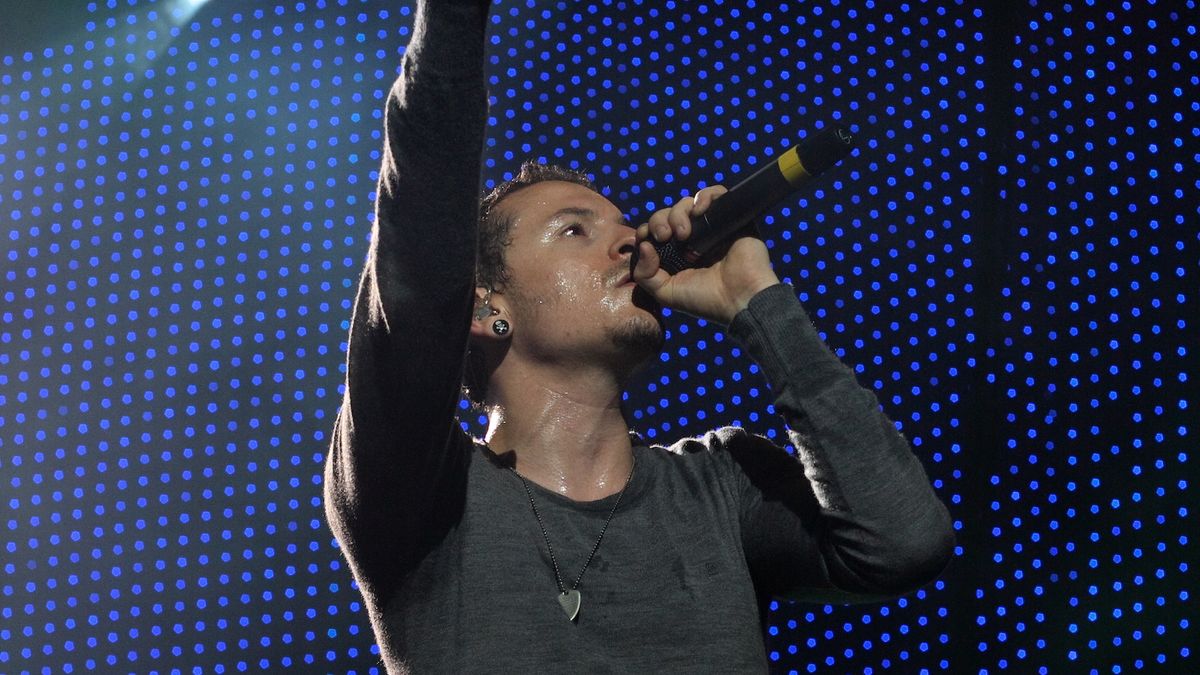 If you or someone you know is struggling with depression or suicide, please do not hesitate to call 1800-273-8255 or text START to 741-741 and reach out for help. You are loved. Your life matters.

There are a thousand things going through my head after reading your most recent article. But in an effort to keep those thoughts somewhat organized, I'm going to follow your article all the way through and respond as respectfully as possible.

You ask if he ignored the impact it would have on others.

I'm very happy to know that you have never had to deal with depression or suicide. I'm thrilled that you've never had to watch a friend go through that amount of pain and sit by feeling helpless. Consider yourself lucky.

You're also sadly mistaken if you think anyone in that state of mind is wondering how his actions will impact friends and family. When depression has gotten to the point of suicidal thoughts and actions, they are only thinking about the numbing pain and what they can do to make it end.

A legacy is not only tragedy. Lasting legacies come from everywhere, not just from those who have ended their own lives. His life will impact musicians. LIFE. The impact he had on people while he was alive: that is what we will continue to talk about. And if someone can find a way to relate to him, maybe they can learn from this experience and reach out for the help they need and deserve. His life and his legacy will leave a mark, as will his death. This is not rewarding the behavior, nor is it enabling suicidal individuals. Everything will not be OK. So many lives are worse off without him.

Yes, he did leave behind so many loved ones. And something tells me he didn't wake up in the morning and decide, “let's see how many lives I can ruin today." Imagine the amount of pain he must have felt to be pushed to this limit and leave his six children behind. The amount of pain he must have been feeling is unfathomable. And yes, his poor goddaughter. It is absolutely horrible that she will have to grow up without those two dads in her life.

Now please also keep in mind that his children are growing up in a world that revolves around the internet. They will hear from so many people who will tell them that their father's music saved lives. They'll hear countless stories about the positive impact he had on lives. But in a world where articles are passed around so quickly, imagine his family coming across your article and reading as you call their father/husband/godfather/friend selfish and made a stupid decision.

Talking about his death is in no way glorifying it. It's starting a conversation. With big names like Chester's, it starts a conversation that needs to be had and brings even more light to the ongoing battle we face with depression and suicide.

Instead of calling his decision a stupid one, call it a tragic one. In a moment when someone ends his own life, it's not his decision anymore. It's all of the built up pain and anger becoming so intolerable.

The sentence that really got me was, “If music wasn't fulfilling, you could have tried making a change, not end your friggin' life."

Please do not pretend you and Mr. Bennington were best friends. You have absolutely no idea how many times he sought help. You have no clue how many changes he made and the actions he took to positively change his life. No one has any clue how hard he must have tried.

And he did not “fix" his own problem. The issue is just the opposite. He must have felt that there were no further options to fix everything that was wrong in his life. And we will never know just how much added up to lead him to his breaking point.

You say, “I hope that someone battling depression or contemplating suicide reads this and says, 'Damn. That would be a really stupid thing to do.'"

Your article does not help to prevent suicide. From his death, I hope there will be an outpouring of love and support for those who need help. And I hope those people will be forthcoming about their desire for help. Depression is not cured overnight the way your article seems to imply.

Mr. Bennington was indeed a role model to so many people. And his life should not have ended. But do not say his legacy has been “stained" in any way. Those who looked up to him will continue to admire his work and the legacy he left behind.

Now I've reached the end of your article so I'll leave you with this: you are entitled to your own opinion. And if you really want to write an article about how selfish suicide is, go ahead. But please know that it is the tone in which you write that has left so many people angry. Your article shows little to no compassion for the issue or the individual and those impacted by this tragic loss.

As I started to write this response, I was angry at you. But as I moved along, all I could do was pray for you to open your heart and mind rather than attacking someone with a mental illness so severe. I hope you will choose to educate yourself and realize the devastating impact of your words.