The Art Of Offense
Odyssey

The Art Of Offense

What should we do when we insult someone? 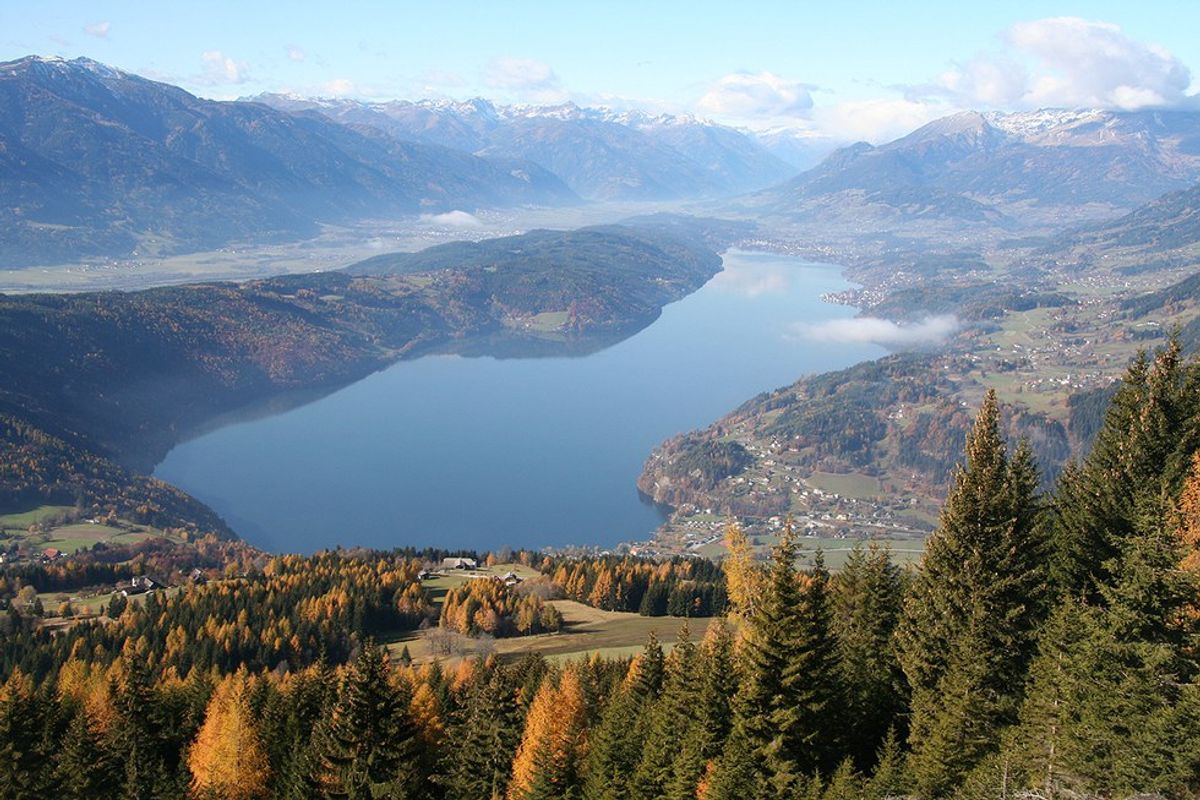 My sister and I had a bit of a tiff tonight. She launched her sentence with, “I need to tell you something and I don’t want to argue about it”. In case you’re unaware, those words indicate that you’re about to have an argument.

The subject of the altercation, is irrelevant. The bottom line was that I insulted her. I’m a very opinionated, loud, outspoken person. Naturally, my mind started making a case. I came up with countless reasons for why she was wrong.

Let’s just backtrack a second. I actually attempted to prove to her (in my head) why she was wrong for having an emotion. Before you laugh at me or inform me of how insensitive that is, ask whether you’ve ever made a case for yourself. If you just said no to that question, you lied.

At the end of her rant, I decided it best to apologize for the offense I caused because I had zero energy to fight with her. I went upstairs, annoyed and disheartened. In reality, I solved nothing. I walked away from the situation still convinced she had no right to be grieved over the matter and I was as upset as I would’ve been if I had actually had presented my case.

While I was listening to my nightly sermon, God smacked me in the face (in case God has never smacked you before, it hurts just as much as when someone actually hits you), “do you know how unreasonable you’re being Diana?”. Of course, at this point, I was still irritated by the conversation with my sister and this little debate was only further provoking me. In defense, I thought, “I’m Diana, I’m never unreasonable” (another tip, you don’t win arguments with God).

Ironically, we’d communicated about this same subject the Sunday before in church. My pastor had proposed the idea that our first response to a situation is to defend ourselves, to justify our actions. I’m quite a defensive person, especially when someone alleges I did something I believe I didn’t do.

Now, let’s get back to when I implicated you were a liar. I made this allegation because we constantly aim to fight for ourselves, even when we are in the wrong.

When someone incriminates us we instantaneously make our case, defend our honor, and fly by the truth that lies in front of our faces. The only factor of importance to us is that our names are free of blemish. When was the last time someone made an accusation towards you and your immediate response was to back off and, with a genuine heart, say, “You’re right, I’m so sorry”? God gives us an immeasurable amount of grace, yet we don’t give it to others.

Proverbs 21:2 states, “Every way of a man is right in his own eyes, but the Lord weighs the heart”.

We always want to testify at our own trial. We rarely stop to wonder, what did I do to cause this person discomfort? One of my favorite speakers, Holly Furtick, once preached about how we can’t change how someone else feels. We can only revise our actions. In her words, “have the funeral for your expectations of that person”. Can I control how my sister feels? No, I can’t. But I change the actions that led her to that feeling? How much better would I have felt if, during the conversation, I’d stopped trying to rationalize my actions the entire time and actually considered how she felt? Instead of giving a fly by apology, I could’ve had an observant heart, an open mind, and possibly offered real amends.

Ephesians 4:32, “Be kind to one another, tender-hearted, forgiving one another, as God in Christ forgave you”.

Show others that you have compassion and goodness in your heart because Christ lives within you. Show the love of Christ through ALL your daily actions and struggles. You have the power to change your own environment. You have the ability to revive your relationship with others by tackling your own actions. Stop advocating and begin listening.

An Open Letter To My Mother As I Move Away