Are New Year's Resolutions Overrated?
Odyssey
CurrentlySwoonLifestyleHealth & WellnessStudent LifeContent InspirationEntertainmentPolitics and ActivismSportsAdulting
About usAdvertiseTermsPrivacyDMCAContact us
® 2023 ODYSSEY
Welcome back
Sign in to comment to your favorite stories, participate in your community and interact with your friends
or
LOG IN WITH FACEBOOK
No account? Create one
Start writing a post
Health and Wellness

How You Should Really Be Viewing 2017 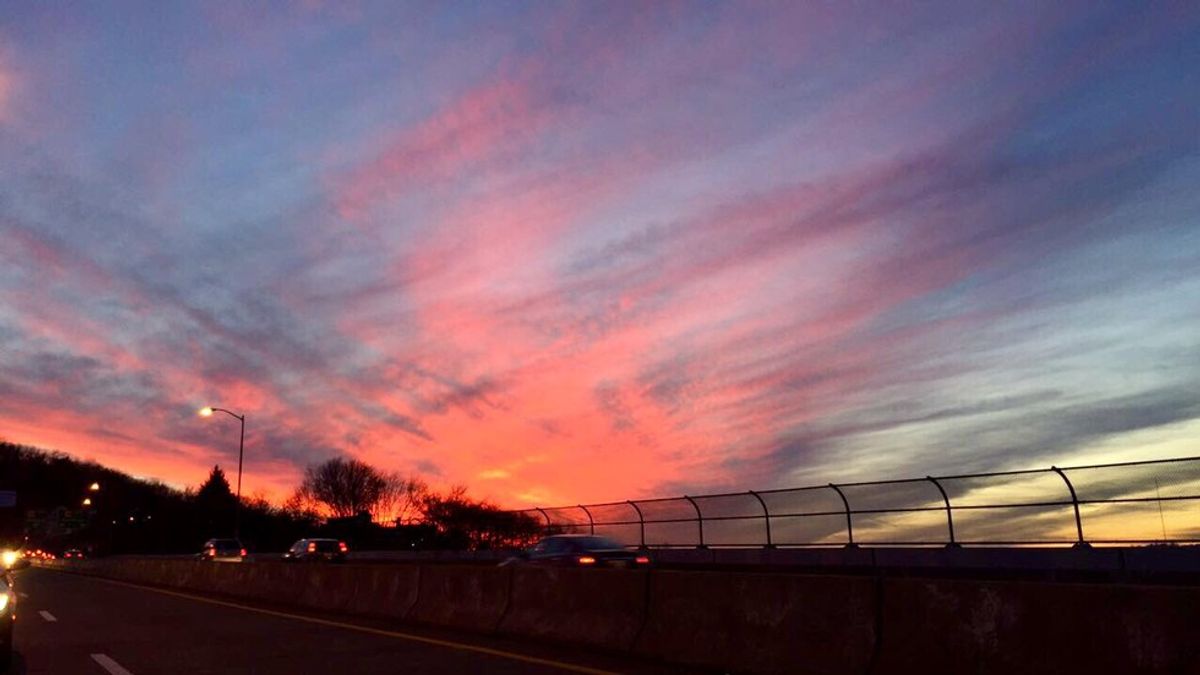 There are a few ways you can be sure that it's a brand new year. The most common one is that Instagram post with the caption "New Year New Me". But how many of the people that publicly declare they're going to change their lives actually stick to their promise? I'm willing to bet that it's a very small number, which has included myself. But this year, despite the cliche, is going to be different.

New Year's Resolutions. Most people decide on a big goal, like making a certain amount of money that year or getting ripped. I'm not saying it's not okay to dream big, because motivation is super important. But these long term goals might be the reason people can't stick to the promises they make at the beginning of each coming year. I decided that instead of pressuring myself to accomplish one big thing at once, I would come up with a few ways I can get closer to doing something I've always wanted to do. Without pressuring myself of course.

I just think it's really silly to put so much emphasis on getting something done so fast. I mean, after all, we have the whole year! Think of how much progress can be made in a year, just by doing little things daily, or even weekly. My "resolution" is to finally learn how to play my guitar. Not to learn a certain amount of songs, or some ridiculous solo, but simply to expand my knowledge, and hopefully to be decent by the end of 2017. I know this is something that is going to take a lot of time and practice, and I'm okay with that. I have all the time in the world!

So even if you really want to get in shape for spring break, reevaluate how you take on that goal. You can exercise and eat healthy one day at a time, without pressure. You'll be surprised how much more productive you can be when you aren't constantly pushing deadlines on yourself. There is a time and place for those, but personal growth is not included. This 2017, forget your resolution and focus on little daily advancements.