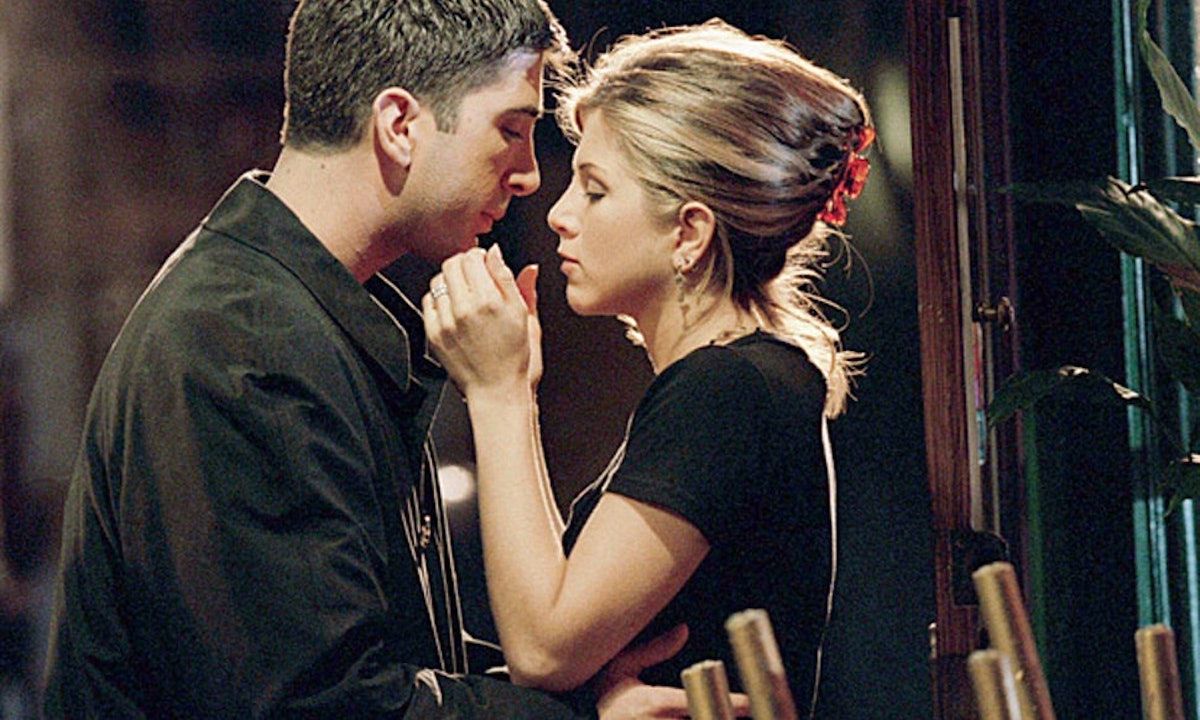 Even if you are not an avid watcher of "Friends," it seems as if most people are familiar with the episode where Ross and Rachel take a "break." While Ross is on the break, he seeks solace at a party and ends up meeting a woman that he takes home and I am sure one could guess what happens next.

Unfortunately, going on a "break" doesn't just happen on television, it happens often and people are just as confused as Ross was about what it means to be on "a break." A friend of mine was recently told by her boyfriend that he needed "a break" but during this "break" of theirs, he has taken the time to meet another person and spend time with them, leaving my friend hurt and confused. Because of this, I had to ask my friends how they defined going on a "break" because just about everybody sees it differently from one another:

1. "For me, it's cooling things off for a bit. Waiting to see if a situation blows over or if you need to end things for good."

2. "I believe when it comes to a break, it’s letting the difficult time unwind itself out. Sometimes we need to detach ourselves from a relationship in order to really get our thoughts in order. I don’t really know if that made sense lol."

3. "I'd say...Taking some time to really figure out what you want and what's best for you while still keeping the other person in mind."

We definitely don’t want a Ross and Rachel misunderstanding going on. More of time to figure out who you are away from your relationship. Discover what makes you happy and what makes you tick."


5. "Taking some time to chill and think things over without getting heated."

6. "My definition of going on a break is an excuse honestly. You want that person to be "yours" without the commitment because whatever you do can be excused by 'not being together.'"

7. "I think breaks are what people say when they aren't into the relationship anymore and are either too afraid to actually let go or don't have the balls to just say they are done."

8. "Taking some time apart to work on yourselves and figuring out if the relationship is what you really want still."


9. "A bad way of saying we're breaking up, with the chance that for some reason you'd want to get back together and only delay dealing with why you broke up in the first place."

10. "When you take time away from the person you're with to figure out if you want to be with that person, not clear your mind but get a different perspective of if you still want to be with them and want the same things."

Started with her saying we should take a break and then a few days later it was we should break up. It's just a way for people to ease you into being broken up with (usually) to be honest."