I Just Wish She'd Shut Up! 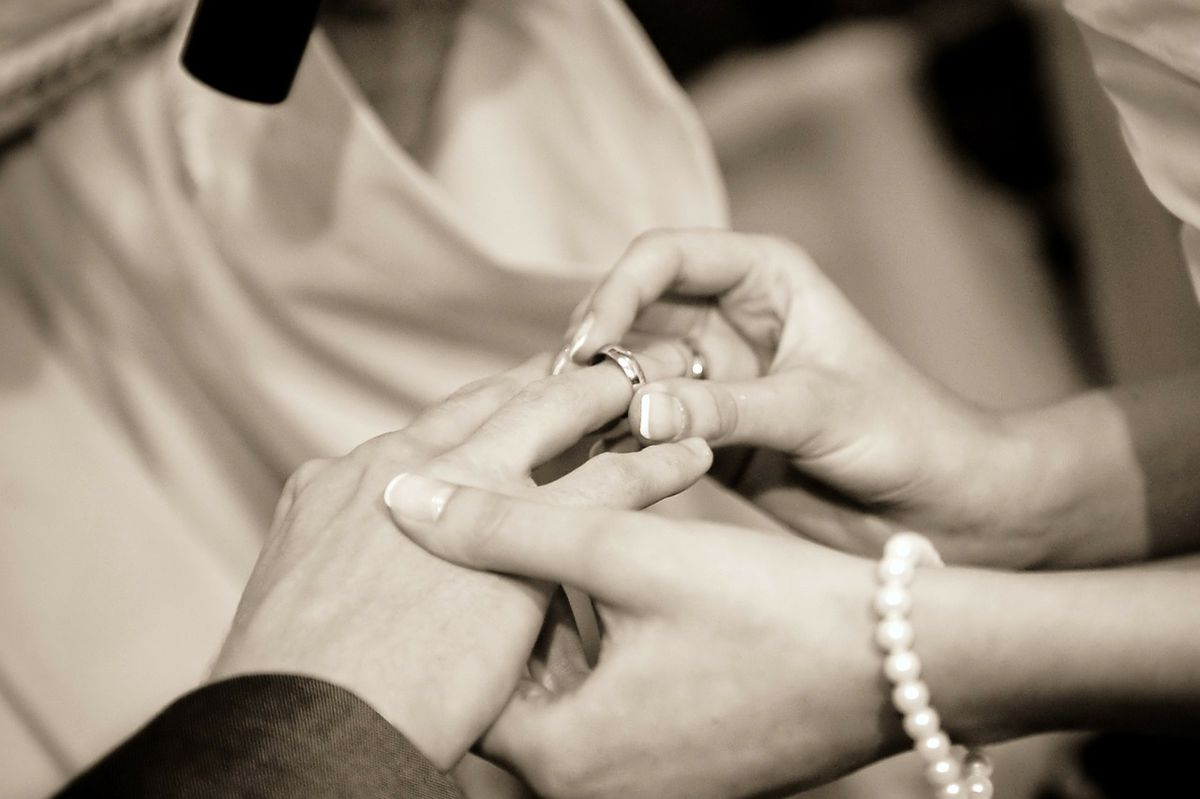 Why does she always make me feel like I mean nothing to her? How did we come to this? I gazed at her while I try to pinpoint the time in our relationship when things went south. Could it have been the current move; Is it too stressful? The layoffs at her job; Did she think she was next? Maybe she just wanted to frustrate the heck out of me. Sometimes I wish I could just fling her across the room. I drew a blank. For as long as I could remember we were everything to each other, but, now she grabs every opportunity to shut me out and it drives me crazy. I sighed heavily.

“Would you listen to me instead of daydreaming?” she drew a breath. “I swear if you got paid for the amount of time you spent daydreaming we wouldn’t be so behind on our bills.” I fell back into the musty couch letting it swallow me. I placed my hands over my head and closed my eyes. It's becoming harder and harder to drown her voice out. I don’t think we’ll ever be the same. As I stared at her, I couldn’t recognize her. The harshness in her face could make me stop breathing when she looked at me. She was no longer the woman I fell in love with. I can’t remember the last time we spoke without yelling.

“I’ll do it myself,” she mumbled. “Lousy piece of nothing."

“I wouldn’t have to repeat myself if you were dependable.” She wiped some sweat from her face. It was the fourth day in a row at 90 degrees. “I need you to set up the AC. Why won't you uninstall in from the old apartment? I'm literally melting," she exaggerated.

"If I move the AC now what are we going to do at the old apartment?"

She breathed heavily and looked up from a box labeled 'Kitchen'.

"We can use the fan!" she screamed.

Why did she make everything so difficult? "We can use the fan over here Marissa." She threw her hands up in the air.

"You know what? Fine, bring anyone. I don't care. At least you'd be doing something." She stared at me for a while before she stuck her head inside the box again.

As she continued to speak her voice sounded muffled, "There are more boxes in storage. Tomorrow is the last day to remove everything before they charge us for another month. Pick them up when you go get the fan." I remained quiet. Was this what I really wanted. Is this going to be us for the rest of our lives?

She looked up from the box again and stared at me for what felt like an eternity. "Do you think you’ll be able to handle that?”

“How about I handle this instead?” I stood from the chair and drew my hand forward.

“What are you talking…” before she could finish her thought I had already pulled the trigger and the bullet hit her in the stomach. She was grabbing the wound, but it wasn't enough pressure. Dark red blood was oozing out and covering her hands. I stared at her as she gasped for air. Her breaths were quick and short. Her chest was rising and falling heavily. Before she could fall she grabbed onto the box on the counter, but it fell because it was already half empty. She quickly gripped the counter top to stable herself.

All the while I just stood there. I didn't know how I felt. Empty. That's the word I chose to use. I raised my hand again with the gun in it. Her eyes were bugged out and she was trembling as tears rolled down her cheeks. She was coughing as blood fell out her mouth.

"D...d... don't John," She pleaded. Her lips quivered and her cries became louder. "Please," She whispered. The sound of the bullet pierced my ears as I pulled the trigger again. She fell hard.

“I guess you’ll really never change now," I muttered as I blankly stared at the woman I once would give my life for. Suppose it’s time she gave her life for me.

"Helloooo, can you hear me?"

"Huh?" I rubbed my eyes. My wife was standing with her arms against the box. I looked down at my hands. Both empty. Guess a guy could dream.

She rolled her eyes. "You're impossible. Can you just go get the stuff?"

"Whatever, sure," I said as I stood up and swiped my keys from the counter. I could hear her mumbling to herself as I made my way out the door.