Reflecting On Loving Myself
Odyssey

Reflecting On Loving Myself

Why is it so hard to love ourselves? 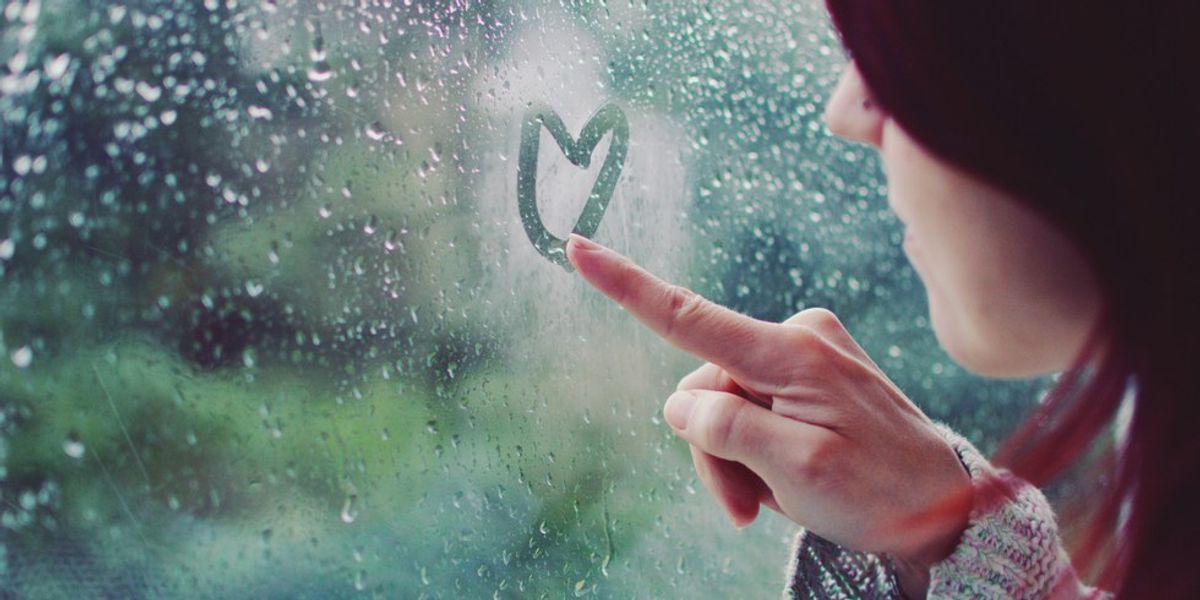 My best friend and I have been intending on doing a photo shoot sometime while I am home for break. You know, where we girls get all dolled up, go somewhere pretty, pose in an artsy way, take pictures of each other with a professional camera, and upload the end results to social media. Secretly, I always envied the girls who did this on a regular basis. I wondered how they had the confidence to show off themselves so openly to the world. I scrolled through their pictures and questioned where my self-confidence was and why I couldn't have it just like they did. I wanted to feel beautiful too.

Well, we did the photo shoot a couple of days ago, and here are a few pictures of me that my talented friend took:

I am aware that I have gained weight—no one's body stays the same forever—but I didn't realize how different it made me look until we downloaded the pictures onto my laptop. I went through each and every photo taken of me and listed everything I saw wrong with my body. I cringed at how round my face appeared, how thick my calves looked exposed, etc. I asked my friend if I could crop my body out of the photos because I couldn't stand looking at myself. I didn't want everyone to see how fat I've gotten and judge me from behind their computer and cell phone screens, just as I was doing to myself. I might even be over exaggerating about how I look; maybe I don't look as bad as I think I do. But that isn't the point. The point is that I was embarrassed that I let myself gain weight, ashamed of the way I looked in a dress, and felt hatred towards myself. That's right. Hatred.

I avoid stepping on scales unless I am in the doctor's office because of the negative effect it has on me. I use to weigh myself three to four times a day; it was a sick obsession to see what number appeared next to my feet. And if the number wasn't what I wanted it to be, I would go on hating myself for the rest of the day. I don't like to look at myself in the mirror either, but I can't avoid my reflection as easily as a scale. The sad thing is that this all became a habit when I was borderline underweight. I thought I was fat before weight was no where near an issue for me.

The sadder thing is, there are so many other young men and women, like me, who hate themselves. I bet I'm not the only Odyssey writer who has written an article discussing their lack of self-love. It is so common in today's world to hear someone say that they hate the way they look, it almost is a rarity to hear the opposite. Why is it so hard to love ourselves? It is terrible that we can see beauty in this world in everything but ourselves. The saddest thing is that a person could go live their entire lives hating the person they are meant to be. I can't remember a time where I didn't criticize my appearance, and I can't predict if I'll ever stop thinking so unhealthily. I can only hope that someday I'll be able to look at my reflection without feeling bitterness.

Since I identified the emotions I felt while looking at myself in these pictures as hatred, I've realized that I need to make some major changes. I don't know what I will change yet, but I'll know if I made the right changes when I can look at myself without contempt. Presently and in the past, I have thought, wrote, and said that no one deserves to feel so badly about themselves; maybe it is time that I follow my own advice.