Why We Need To Help Medellin
Odyssey

Why We Need To Help Medellin

The high air pollution levels are at an all-time high. 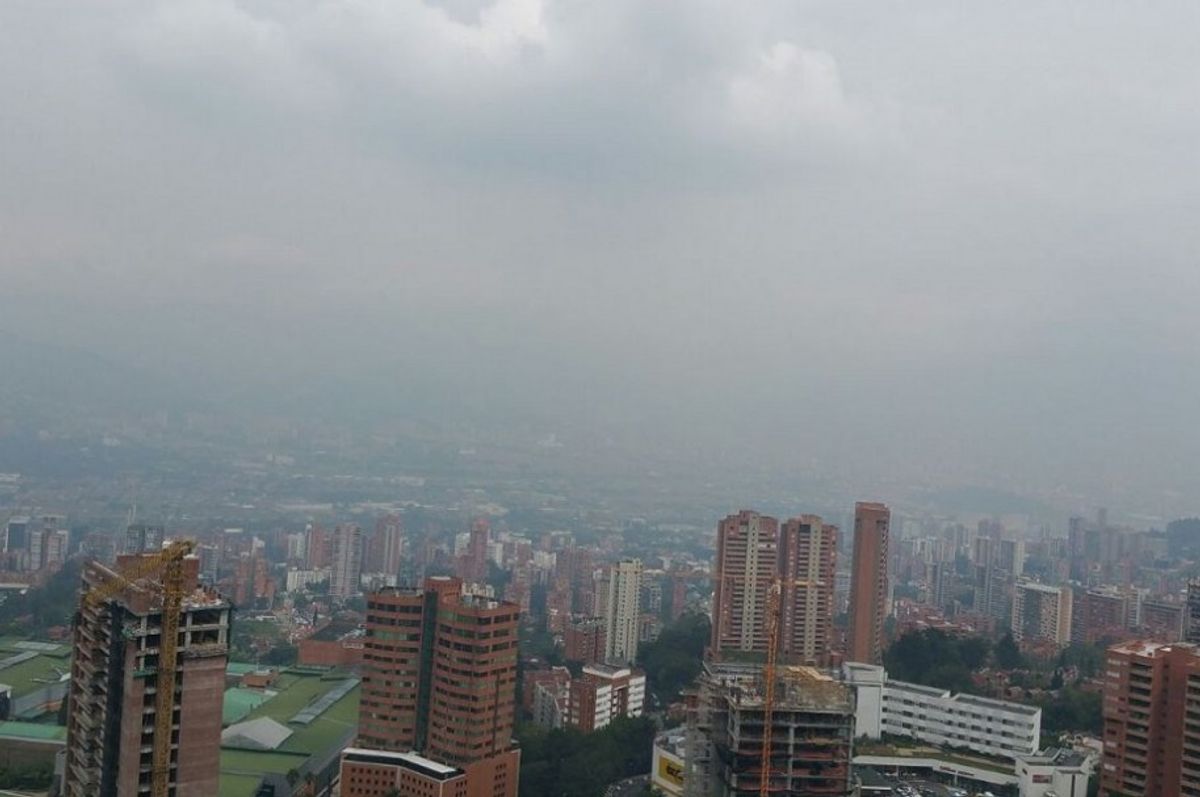 As we all know heard already, President Trump released his preliminary 2018 budget proposal, in which he states his new plan of where the money that all Americans pay as taxes is going to be redirected. Of course, these is just a proposal and Congress has the last word, however, this is a reinforcement of the ideas that got him elected.

Not surprisingly, all the drastic cuts are being made in departments such as agricultural, labor, arts, health, and education. In addition, the proposal eliminates funding for 19 agencies. The biggest cut is for the Environmentally Protective Agency, with a 31% reduction in its budget, without considering the ones that got cut (Because they received the worst part of the project).

It seems extremely surprising to me, at the same time really obvious. It is not the first time the United States of America eludes its responsibility with the world. But when they did it before, it did not seem very chaotic. However, this time seems a little ridiculous. Meanwhile, the rest of the world is thinking of ways of how to reduce our human impact on the environment, the leading world (and one of the first consumer) decides to ignore it. The reality is that the countries that usually face the consequences are the ones that contaminate the least.

This month, in Medellin, Colombia, a red alert was declared due to the high air pollution levels. Medellin is a city located in the Aburra Valley, because of this characteristic air pollution has been a problem ever since the popularization of cars. So, the valley works as a bowl where the air in the middle has problems finding its way out. But, because of the climate changes and due to El Niño (extreme heat and drought season) the contaminated air is pushed into the valley, instead of being blown away. The consequences are low visibility and respiratory problems especially in vulnerable groups such as children and the elderly.

It is not the first time this happens in my city, last year around this days, Medellin had its first orange alert in thirteen years. That time, the scientist community concluded that it was due to a sand storm that happened in the Sahara Dessert, and because of some forest fire inside Colombia. Because of this, people in Medellin became extremely aware of its carbon impact. They started walking more, to not use the car, they stopped using straw, or bags when the do groceries, to reduce the plastic accumulation, they are lobbying the city major to create more green spaces around the city. Medellin has changed its dynamic. However, we are still getting pollution alerts.

Meanwhile, on the other side of the continent, people make fun of me when I do things for the planet. And, the most powerful man on earth decided that climate change is just a myth and a waste of money to invest in ways to reduce it. I believe, it is time for everybody to start seeing climate change as a fact and to give it the importance that it deserves. There is evidence everywhere now.