Reasons Why The US Is Not A Part Of The ICC
Odyssey
CurrentlySwoonLifestyleHealth & WellnessStudent LifeContent InspirationEntertainmentPolitics and ActivismSportsAdulting
About usAdvertiseTermsPrivacyDMCAContact us
® 2023 ODYSSEY
Welcome back
Sign in to comment to your favorite stories, participate in your community and interact with your friends
or
LOG IN WITH FACEBOOK
No account? Create one
Start writing a post
Politics

Reasons Why The US Is Not A Part Of The ICC

The International Criminal Court is supported and backed by the United Nations as an organization and yet the United States is against the ICC, my question is "Why?" 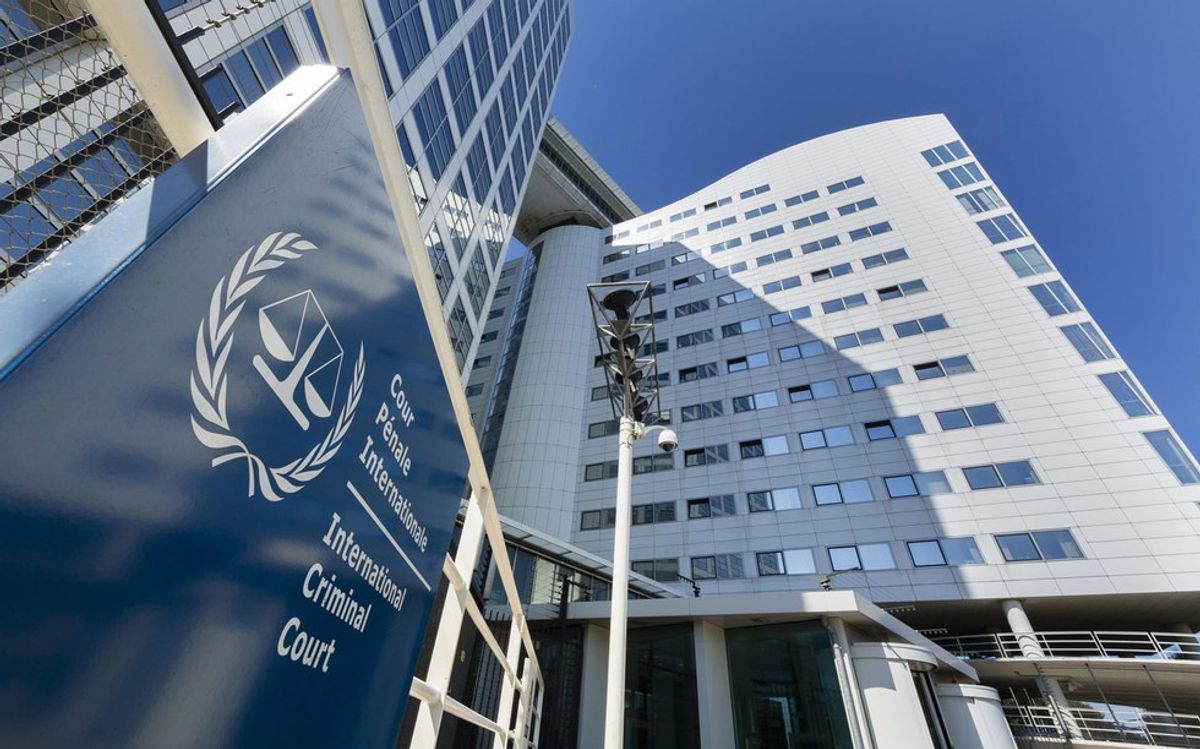 The International Criminal Court (ICC) is the court of last resort for prosecution of genocide, war crimes and crimes against humanity. Its founding treaty, the Rome Statute, was established on July 1, 2002. The Rome Statute is an international treaty that has been ratified by 122 countries and has been signed by 31 other countries that have not ratified it yet. Unlike other international courts, the ICC can only try individuals and not organizations or governments. This allows the court to focus on those government officials with significant power that are usually exempted from international prosecution for their illegal actions. However, the United States, is one of the countries that have not signed, nor ratified the Rome Statute, along with China and Russia.

I know, it seems a bit far-fetched. However, what other reason would there be for the United States to not join the International Criminal Court? After much research, I have come to the conclusion that other country's government will punish American soldiers by using the International Criminal Court to prosecute soldiers who have killed others unlawfully in times of war.

Still, by the United States not signing and ratifying the Rome Statute they are justifying more violence and action to be taken against human rights in the future. Yes, I understand that these soldiers and others who have put their lives on the line, who have committed acts of hate and violence against others, deserve to be punished, but have they not suffered already throughout their time at war. Luckily, if the United States does join the International Criminal Court, the court will not be able to try Soldiers or military leaders for any events of violent actions against other human beings that took place before 2015. But even so, the US still decides not to join the ICC.

The fact that the US and various other international powers have not joined in support of the International Criminal Court could be a significant problem in the long run. These international powers such as China, Russia and the United States are examples to other countries of what industrialization and advancement in technology can actually do to make the economy better. This leads back to the idea of interdependency between nations throughout the world. They all depend on each other and if one significant power is not in support, then others will not be as well. That means that the people in these countries who have killed innocents and have taken advantage of the system have found a loophole and we are rightfully letting those who commit genocide, war crimes and such to not be brought to justice because they help run the governmental system. It makes not only the United States but other governmental systems more corrupt.

Nicole Marie Nigro
Individual Creator
9323
c1.staticflickr.com
Where to start...... Let me start with the cliche that life throws us curveballs and what we do with it is what counts.