7 Reasons Bullying Is A Problem For Everyone
Odyssey

7 Reasons Bullying Is A Problem For Everyone

Because not everyone has a trending video about it. 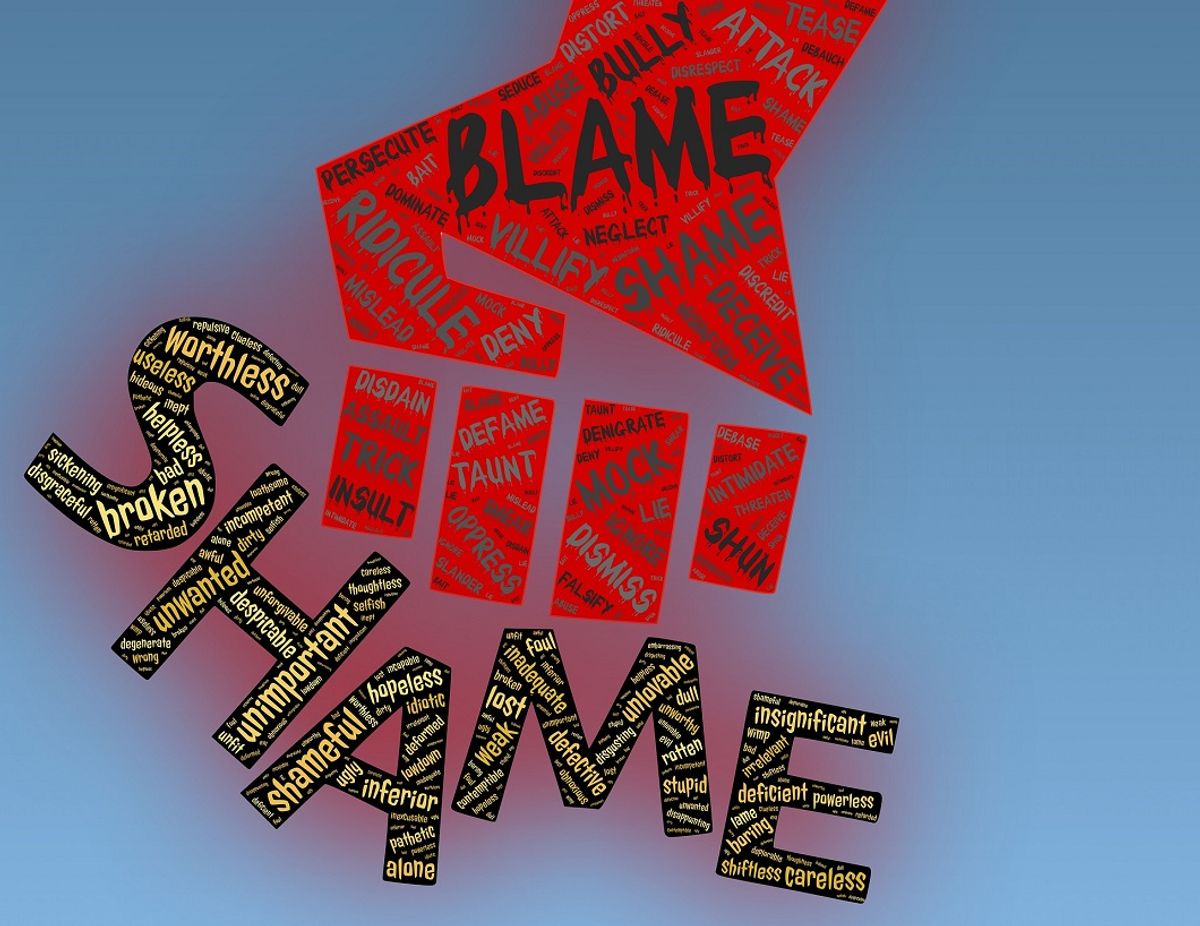 I usually do not write about controversial topics, but I feel like I need to this time. Recently I watched the gut wrenching video where Keaton Jones sobbed through the question "Why Do They Bully?" Since then, I have seen posts and articles and tweets both supporting and condemning Keaton for the video he made. By the time this article comes out it will have been a week, or maybe 2 weeks, but I do not care. I need to speak to the feelings it arose in me.

This video has gotten a lot of media attention, and not all of it was positive. Chris Evans invited Keaton and his mother to the Avenger's premier next year, positive. Countless celebrities have tweeted and reached out to him, to the point where #IStandWithKeaton is trending, positive.

People doubting the sincerity of his video, not so positive. People attacking his claim because of the choices his mother may or may not have made, not so positive. But do you know what attention this video hasn't gotten? An answer to his question and resolution to the problem.

I am not going to pretend I know this situation through and through, because I do not. No one but the people ACTUALLY involved know and I do not think either side is going to share. Which is why for the rest of the article, I'm not going to even mention this instance.

Instead I'll tell you the commonalities of stories and people you may never have heard of before and will never hear of again. I will give every victim of bullying many reasons to believe that there are people fighting for them, even though it probably does not feel like it.

If you believe bullying is limited to the academic world for children and adolescents, you are so very wrong. I think I experienced worse bullying in college than I ever did in high school, and that is saying something. But it does not stop there. 'Adults' are just as guilty, and they need to stop denying it.

2. Bystanders are part of the problem.

I shamefully admit that I have stood by and watched things happen without saying something. I could lie and say I didn't notice, but I did. I have my reason, but it is no excuse. My reason is that I am forever healing from my own bullying scars, and did not want to risk deepening mine to prevent yours. I am ashamed.

3. It can impact an entire family forever.

I do not want to dwell on this one. Bullying can drastically change a persons perception of themselves and the world. Sometimes they feel so hated that they take their own life, because they view that as their only option. Sometimes they just become so withdrawn it is as if they are no longer there.

A lot of people that bully do it in a way that protects themselves. They either put up a positive physical appearance that any authority figure would buy, or they hide behind the anonymity of the online world. Pretty Little Liars may have been fictional, but victims of cyberbullyin are not.

5. It is often hidden by the victim and ignored by authority figures.

This point is two-fold. Often, out of fear, victims of bullying do not say anything about what has happened to them. The fear could stem from not wanting anything worse to happen. It could be a fear that no one will believe them, because they were picked on by the golden student. Regardless, they are afraid.

I have experienced authority figures, Principles and teachers included, that ignore an accusation for whatever reason pleases them. Sometimes it is a matter of no evidence and no witnesses. Sometimes they believe the victim brought it on themselves but are not in a position to say so. Whatever the reason, it is often ignored.

6. It can be way worse than a few mean words.

I'm going to briefly tell a story of a very dear friend of mine who was literally bullied out of the school she went to. Imagine that you walk out to your car at the end of the school day and see it covered (and I mean covered) in ketchup and mustard and other condiments. To the point where today even smelling ketchup makes you nauseous. And then having the Principal pretty much say "sorry, park your car somewhere else next time." This was not the only issue for her. I met her a year after this happened, and it took her an extremely long time to open up as a result.

Everyone eventually tells you to get over what you have been through. It's in the past, move forward, and all of that. But it is too hard to let go of experiences, especially one that left physical or emotional scars. I feel the expression 'an elephants memory' more than covers it.

I do not want to make this article about me, but I was a victim of bullying. I was the kid in elementary school who was prank called by someone popular and get you to say something embarrassing about myself or rude about someone else. If it was about someone else, that person would pick up the phone next and tell me my opinion was not appreciated.

I was the girl in middle school that finally had enough courage to try out for a solo in choir, just to be laughed off the stage and told my singing was as ugly as my appearance.

I was the teenager in high school that was afraid to go back to school after being out for a concussion, because I had been accused of faking and being a hypochondriac, or of sleeping with someone and getting pregnant and that's why I was not in school. All of which were lies.

I was the college student who thought she had found a friend, only to have that 'friend' twist up lies about her and others, purely for the sport of her own drama.

Bullying is everywhere, and ignoring it won't make it go away. The response cannot continue to be things like 'chin up, it'll go away' or 'give them a good punch, that'll stop them.' If you fight back with words or violence that are just as painful, then are you any better?

We need to remove the social hierarchy to bullying. It should not matter how popular you are, what race you are, what religion you are, how much money you have, or any other gain you think you have on society. No one deserves to feel threatened by their peers with no one to help them. Even if you doubt me, I do not doubt you. I support you. You are not small and insignificant.

Stand up for someone else when they are being bullied, do not add to the problem. Because guess what? That person being bullied, that victim, would probably stand up for you. Maybe they already have. Think about that the next time you want to just stand by.