Video games and an unexpected model for representation 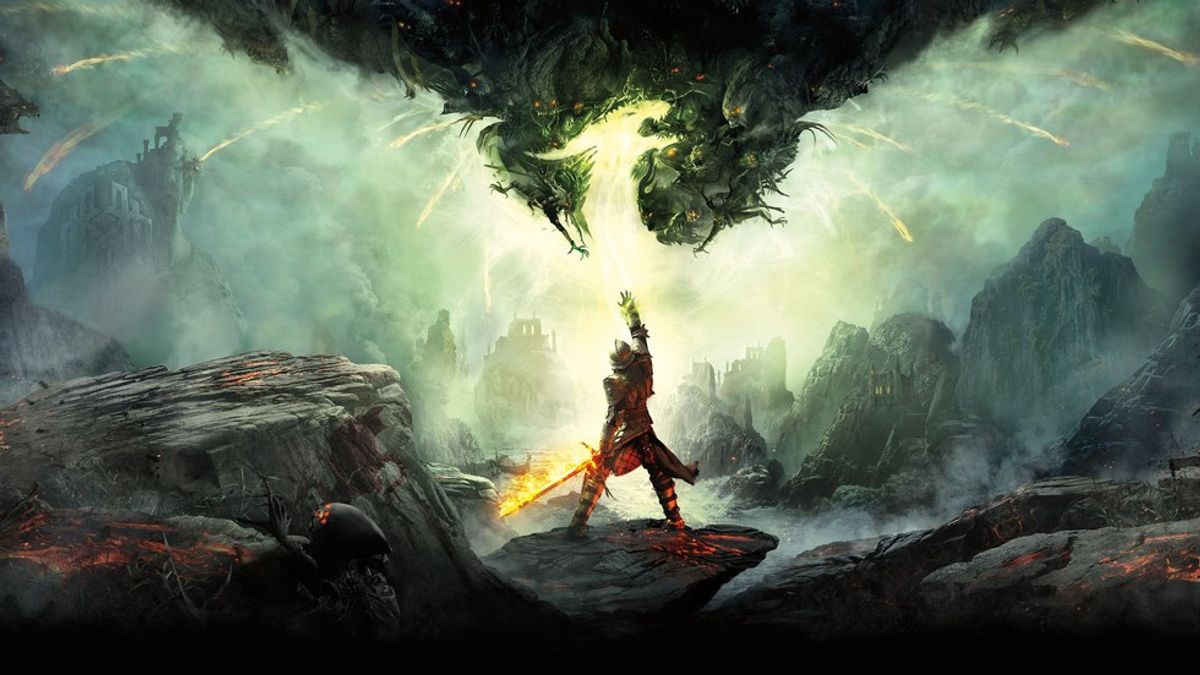 Even if you’ve never played video games before, you’re probably aware that gaming culture is heavily male-driven, and even more so towards straight white men. It can be an uncomfortable place to be anything but straight and male—even if you never play multiplayer games and avoid interacting with other gamers. Major titles often take the point of view of what they see as their largest audience.

That’s what makes a game like "Dragon Age: Inquisition" so important to me. For those unfamiliar, "Dragon Age: Inquisition" is the third game in a popular series by video game giant Bioware. It won numerous awards upon its release and received both critical and financial success. It also featured multiple queer characters—including a transgender character—making it one of the most diverse games I’ve played that wasn’t specifically billed as for queer audiences.

As much as I enjoy media made for people like me, sometimes I get tired of having to seek out “special interest” titles just to see my identity represented. There has been an uptick in the number of queer, including trans, characters that we see in mainstream media, but often the characters are restricted to acting out the story of their identity, rather than being queer as one trait amongst many. But in Inquisition, we get Krem: a mercenary whom the player character meets early on, and only much later do you find out that he’s transgender. Once you’re close enough to him—once you’ve earned the right to his story—he opens up about having to flee his home because of his identity. He isn’t looking for your help or sympathy; he’s just sharing his story, and he’s immediately affirmed by the rest of his mercenary troupe.

Later on, when he’s starting to date a cisgendered woman, his boss says something to the effect, “Do I need to talk to her…?”

and that’s that. Most of the conversations you have with him center around adventures, work, and friendship.

It's strange to point out a video game as a pinnacle of representation when normally the industry does so poorly, but Bioware has made a point of including queer characters from early on. Inquisition does better than its predecessors, partially because there are so many characters, giving the writers more room to play. There are bisexual characters. There are characters who don’t want to date people of the same sex; there are people who will only date the same sex. There are people who will flirt with you but aren’t interested in a relationship. There’s a character whose romance path leads to light BDSM, complete with an appropriate discussion of consent -- and no shame.

Inquisition’s story is a fairly typical fantasy epic. You become a world-saving hero with magic powers, etc. But what makes me such a fan of it is the characters that you bond with. I didn’t get along with all of them. We didn’t always see eye to eye. In a media landscape where people like me are segregated to “special interest” stories, the diversity and humanity of Inquisition’s companions have made me a more fervent fan of the series than any other media property.