Why I Put An Orange In My Freezer
Odyssey
CurrentlySwoonLifestyleHealth & WellnessStudent LifeContent InspirationEntertainmentPolitics and ActivismSportsAdulting
About usAdvertiseTermsPrivacyDMCAContact us
® 2023 ODYSSEY
Welcome back
Sign in to comment to your favorite stories, participate in your community and interact with your friends
or
LOG IN WITH FACEBOOK
No account? Create one
Start writing a post
Health and Wellness

Why I Put An Orange In My Freezer

Tips to help snap out of dissociation. 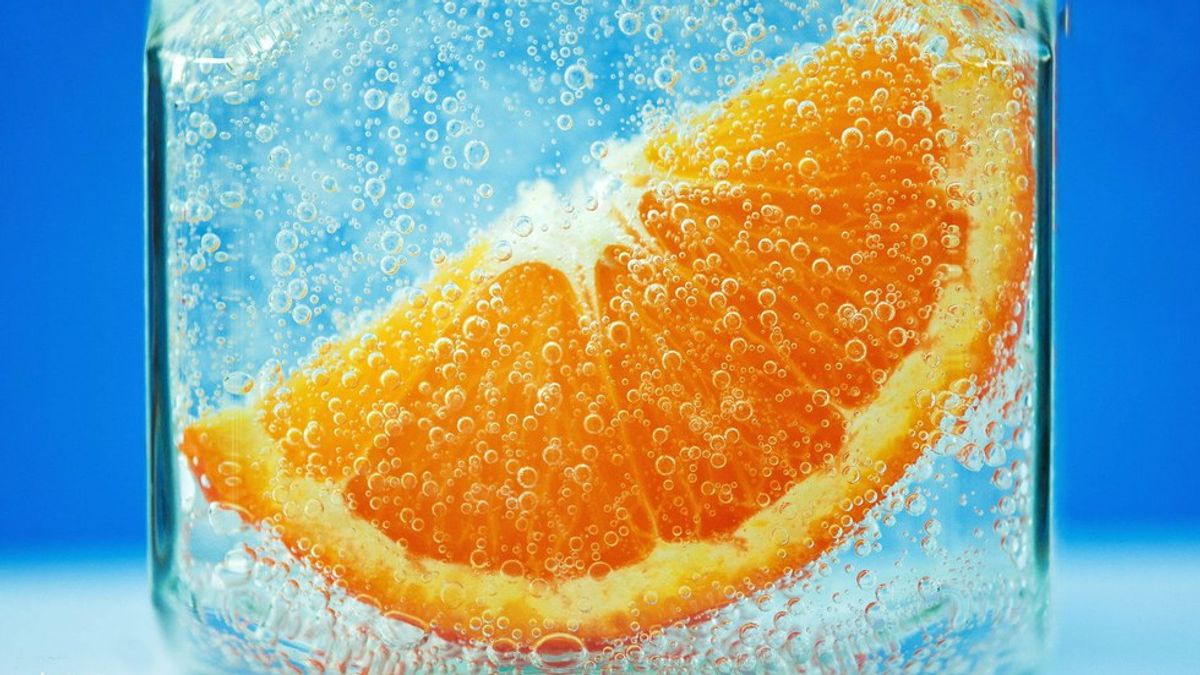 For me and many other trauma survivors, dissociation was a blessing at first. My brain developed a coping mechanism; and instead of being overwhelmed by fear and anxiety, I could just mentally float away. And for a while, this was a welcome relief from my constant hyper-vigilance.

But after a while, dissociation stops helping and begins disrupting life. Chronic dissociation can result in people losing days, or even weeks or months of their life. They find themselves in a room or on the bus with no memory of how they got there, or why. Dissociation may have kept them safe for a while, but they are ready to take the next step to a more healthy coping mechanism.

Dissociation is as much a function of muscle memory as anything else, and after a while it can become automatic. Some people feel like they can’t stop even though they wanted to. How do you stop dissociating when you’re finally ready?

Recognizing When You Dissociate

Investigate what was happening right before you dissociated. Did you see, hear, or even taste or smell something that triggered you? Maybe it triggered a memory, or maybe you just became uncomfortable. If you see any patterns, remember them. Set up boundaries. If you know crowded shopping malls will make you dissociate, try to set up your schedule so that you can shop in smaller stores, or at times when it won’t be as crowded.

Once you’re able to realize when you’re dissociating, you may want to have the ability to rouse yourself from it. Remember, dissociation can be your brain saying “I don’t think we’re safe right now,” or “I don’t want to process all of this at once.” You need to be able to remind yourself that you are safe, and you have the capability to cope without dissociating.

A common response to fear is to try to become invisible -- we close our eyes, hold our breath, and become small. Focusing on your breathing, taking deep and even breaths, timing your breath to a slow song, all of these can help you leave the fear response. It can also help you remember that you control your body by taking a function that can be automatic and purposely controlling it. Yoga breathing exercises are often good resources since they are guided.

Be careful, however. Some people find that breathing exercises, meditation, and other yoga-inspired methods can actually enhance dissociation, due to their relaxing and repetitive nature.

I once found a magazine dedicated to discussing job opportunities for disabled people. There was an advertisement in it written in braille, a thick piece of paper with actual punched divots. I took the paper and cut it into a card, small enough to fit in my wallet, and on it I wrote:

5 things you can see

4 things you can hear

3 things you can feel

2 things you can smell

1 thing you can taste

When I felt like I was made of plastic, or something else was controlling my body, or the world around me was fake, I would take the card out and follow the list. This helps ground you in reality by taking your five senses and applying them to reality, forcing you to recognize that you are a part of your environment and you experience it. And the braille on the card itself provided a tactile sensation for me.

When my therapist told me about this one, I almost laughed. But as it turns out, this is one of my most effective methods for reconnecting to reality.

She told me to go buy an orange and stick it in the freezer. When you’re dissociating, go hold the orange. She said she had no idea why, but a lot of people who dissociate found it helpful and even comforting.

At first I thought it would make me dissociate even more -- oranges are not usually cold and hard, and experiencing this normal object with these abnormal qualities would make me believe that my reality was fake. And then I held the orange.

This orange was the first thing that felt real in over a year. I’d played rugby, gotten slammed to the ground, my ACL torn in half, and I bemusedly watched it all happen like a television show. But when I held this orange, I was shocked by its weight, how vibrant it was, how it was so cold I felt almost uncomfortable holding it but not quite enough to put it down. It was like an orange, but enhanced. Extreme Orange. It wasn’t just real, it was very very real.

Most people have no control over their dissociation. It’s controlled automatically; Freud called it the subconscious, some people view it as the more primitive brain, some people imagine it as another person inside themselves. Giving it a definite form may help you be able to reason with it, so whatever you feel comfortable naming it is fine.

This part of you is your protector. They are always watching, always alert and aware. When they think you’re unsafe they try to shield you in the only way they know how.

You may intellectually know you’re safe, but this other part of you doesn’t believe it. Getting angry at it and angrily telling yourself to stop being ridiculous may only make it dig its heels in harder. After all, it’s trying to tell you something very important, and you aren’t listening. Someone once told me that dissociation is like quicksand -- once you’re stuck, struggling only makes you sink faster. So go easy on this part of you, be gentle. Don’t be hard on yourself if you can’t ground yourself immediately.

Tell yourself that you understand the fear, but in reality, you are safe. Because that is an equally important part of you. Respect that. Slowly try to bring yourself back to reality.
Report this Content
This article has not been reviewed by Odyssey HQ and solely reflects the ideas and opinions of the creator.