The Pros And Cons Of The Quarter System
Odyssey

The Pros And Cons Of The Quarter System

Do the advantages outweigh the drawbacks? 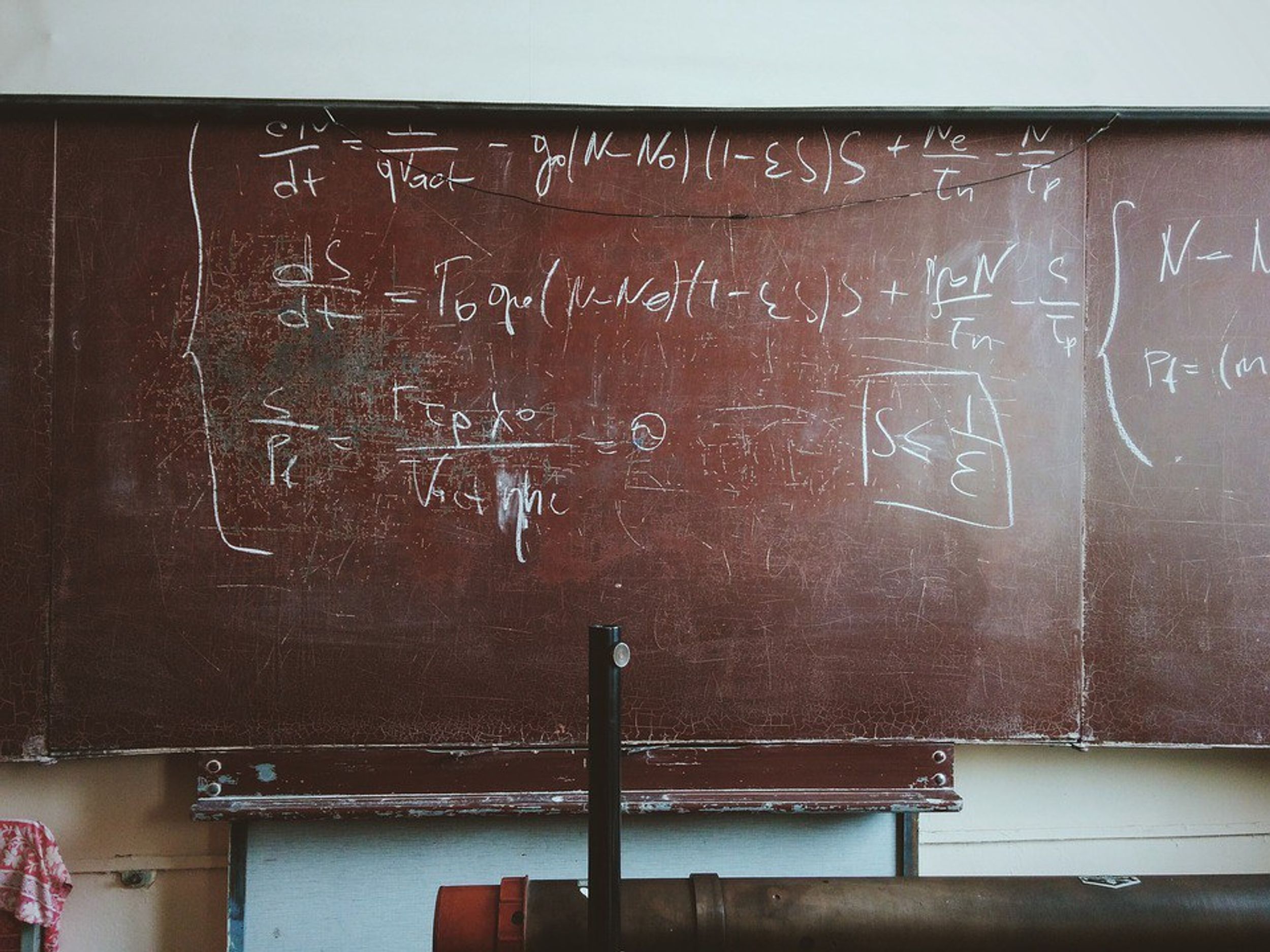 Although most schools have two 15 week semesters, there are some schools out there that have three ten week quarters. Only about 15 percent of colleges used the quarter system in fall of 2012, with more and more schools switching to the semester system. My school is one of the lucky few that remain on the quarter system. When I say lucky, I’m not sure if I mean that sincerely or sarcastically. There are certainly drawbacks to being on the quarter system, but it definitely has its advantages. Here are the pros and cons of the quarter system:

1. You go back to school later than everyone else.

While everyone else’s summer is ending in mid-August, yours keeps on going until after Labor Day.

2. It is possible to take more classes/credit hours in the course of one year.

On the quarter system at my school, most students take between 15-19 credit hours on average. This means each student will take 4 or 5 classes per quarter. This allows us to take 12-15 different classes per year, while on the semester system, only 8-12 classes are taken per year.

Taking more classes per year means you get all your pre-reqs out of the way sooner, meaning you can take more advanced classes sooner. For example, I took analytical chemistry, a junior level course at most schools, as a freshman. This accelerated pathway makes it easier to get internships and research experiences sooner in your educational career.

Since you get a break between each quarter, that means you get two extra breaks per year that students on semesters don’t get. The quarter system includes a break after each quarter. Since fall quarter ends just before the end of November, you get a whole week off at Thanksgiving. The end of winter quarter gives students a break in late February/early March.

5. You don’t have to take finals right before Christmas.

Since Christmas is right in the middle of winter quarter, there isn’t that extra stress of finals right during the time you're trying to finish up Christmas shopping and make arrangements for the holiday break.

6.There are more opportunities to take electives and do research.

Getting your required classes done earlier leaves more room in your schedule to take electives or specialized courses. If you are into research, you also have a lot of time for that as well

7. If you hate a class, it only lasts ten weeks.

You hate calculus? What about physical chemistry? Signed up for an art history elective that’s the most boring class of your life? Good thing you only have to deal with it for ten weeks instead of 15. And you can get those really hard classes over with in just ten weeks as well!

1. You have to do the same amount of work in a shorter amount of time.

Most classes are equivalent in work load to that of semester classes. That means you have to do the same amount of work in ten weeks that other students are doing in 15 weeks. This means you have to do a lot more work outside of class, and a lot more homework. This also means that if there are three exams for the course, you have an exam every three weeks instead of every five weeks.

2. The classes are accelerated.

If you fall behind, even for a day, it’s almost impossible to catch up. Missing one class can really screw up the quarter.

3. You have to spend more time in class.

On the quarter system, most of your standard courses will meet four times a week. You typically spend four hours a week in each class instead of the standard three on the semester system. Add those extra hours in class in with all the extra homework and it becomes really hard to manage your time.

4. Teachers have to try to squeeze in all the material in 10 weeks.

This often means it’s impossible to get to some of the material at the end. Sometimes you end up missing out.

If you’re at a school on the quarter system and you decide to transfer schools, transferring credits can get complicated, since most classes on quarters are worth four credit hours rather than three.

It’s hard to make an A in every class when you’re trying really hard just finish all your work. One bad test grade can easily ruin your grade for the quarter

7. You reach your breaking point during eighth week.

And then you reach a whole new breaking point at week 9. And, what? Another at week 10? By the time finals week is over your brain is so ready for that glorious one week break.

8. You have three sets of finals rather than 2.

Yes, at the end of each quarter, you have finals. So you get to go through the stress of finals week one extra time than those on semesters.

9. You get out of school much later than all your friends.

Spring semester is usually over in late April or early May. However, spring quarter isn’t over until late May. Do you even know how awful it is seeing everyone’s “first day of summer” posts on social media when you’re just trying to get through eighth week?

Even though I’ve listed more cons, I still don’t know if they outweigh the pros. I honestly don’t know if I prefer quarters, but I definitely love my school, and if that means struggling through three quarters every year, that’s okay with me.

Caitlyn Morral
St Bonaventure University
6027
Wordpress
Odyssey recognizes that mental well-being is a huge component of physical wellness. Our mission this month is to bring about awareness & normality to conversations around mental health from our community. Let's recognize the common symptoms and encourage the help needed without judgement or prejudice. Life's a tough journey, we are here for you and want to hear from you.