Here's The Problem With Your Halloween Costume
Odyssey

Here's The Problem With Your Halloween Costume

This is why we can't allow decades of social progress to be erased in one night. 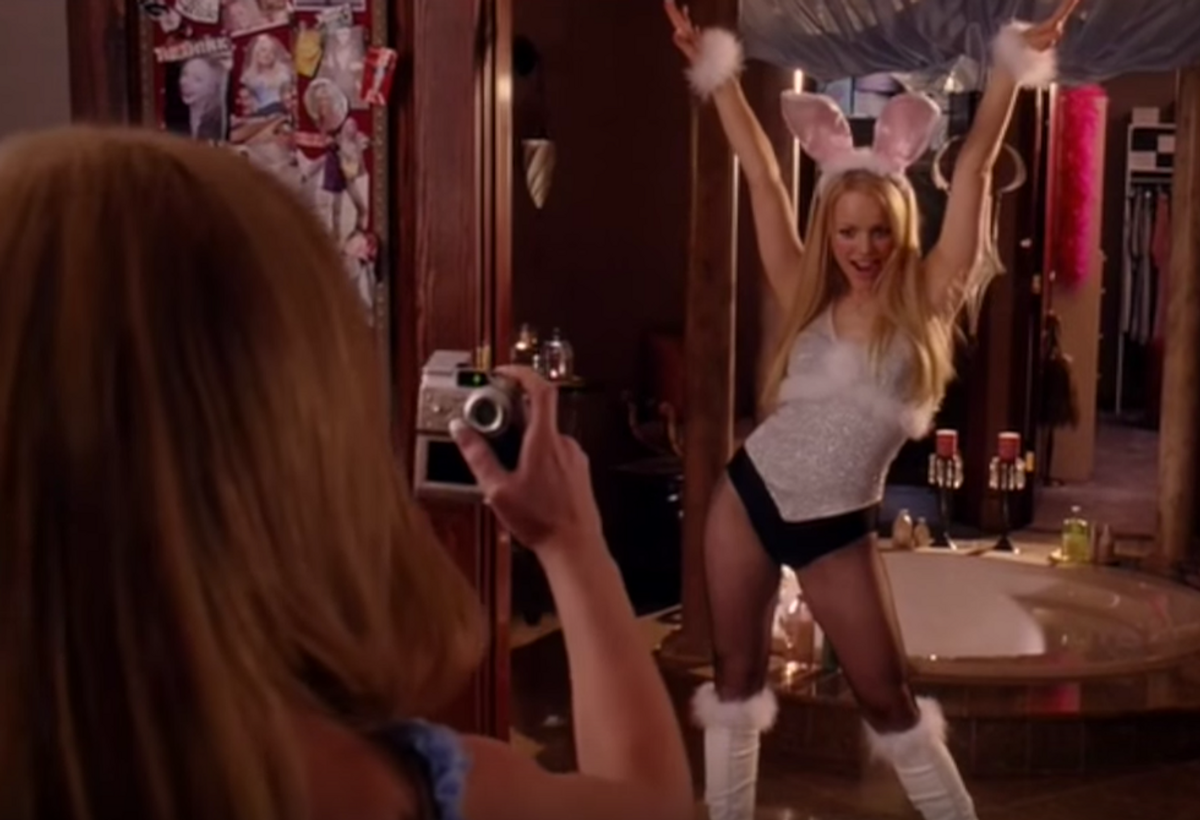 When it comes to Halloween costumes these days, there’s no boundary that someone isn’t willing to cross. Year after year, we see more costumes getting cheekier and less politically correct. From “Native American Seductress,” and “Bruce Gender,” to “Convicted Cutie” and “Illegal Alien,” the commercial costume industry is clearly getting more and more ruthless. Is white (American) privilege, historically embedded racism, or projected sexism to blame? Before we all go out we need to stop and remind ourselves- what do these costumes really say?

In the wise words of Mean Girls, “Halloween is the only day of the year where girls can dress like a total slut and no one can say anything about it.” As hilarious as it was in the context of the movie, young women shouldn’t have internalized it quite as much as they have. It’s hard enough to find a women’s costume that covers more of the body than lingerie, but these variations of “sexy” come in forms that they shouldn’t. The uniforms and attire of doctors, nurses, teachers, soldiers, and other notable careers are reduced down to miniskirts and bustiers. Any doctor or nurse will tell you that there is nothing sexy about years of medical school and saving lives. Female soldiers wouldn’t find anything about putting their lives in danger for the greater good of our country as something that should be made into lingerie. As women continue to fight for gender equality in the workplace and in social life, it is important to not forgive trivial excuses for hyper sexualizing women's bodies and uniform in the workplace.

Even worse than sexualizing noble professions is approporating an entire group of people in an exaggerated way. When we wear Rastafarian, “Bollywood,” gypsy, “Egyptian Goddess,” and Native American costumes, they are almost always stylized based stereotype and not on historical fact. When harmful stereotypes are perpetuated on national holidays, they are further normalized by children who see them and people who have not yet moved into a compassionate cultural understanding. Native Americans today aren’t always clad in leather fabric and feather headbands. There is a LOT more to the Rastafarian religion that doesn’t involve marijuana and Bob Marley. When we normalize this comedic images of real people who exist among us, we are actively erasing their deep, beautiful, and complicated lives.

In the current wave of Trump populism, racist and prejudicial ideologies that have been steered away by social justice have all come rushing back into American conversation. In a society where Muslims are seen as terrorists and “locker room talk” is perfectly forgivable, it is important not to negate the humanity and acceptance that so many are fighting towards. Costumes that turn minority groups and sacred cultural practices into caricature shouldn’t make you giggle, they should infuriate you. People who have been historically marginalized by American society never deserve for their existence to become a sick, one-night joke.

Halloween was once filled with innocent fun, and now I’m surrounded by young adults adorned in offensive, disturbing imagery. In a world filled with sexism and racism that me and other young women constantly advocate against, Halloween proves that in many ways our progress is to no avail. The world can be politically correct for 364 days straight, and Halloween is no excuse to unmask offensive ideologies and then continue on as if for this one night they are only meant to be jokes. I don’t contest the holiday, but it is important to recognize the ways that it allows for social progress, often years in the making, to be erased for the sake of comedy and popular Instagram posts. Halloween is a wonderful time of the year, and as a society of young adults it’s time to acknowledge that fun doesn’t have to be hand- in hand with sexualization and cultural insensitivity.