I Am Pro-Life And Pro-Choice
Odyssey

I Am Pro-Life And Pro-Choice

How a woman can believe in her rights and value life. 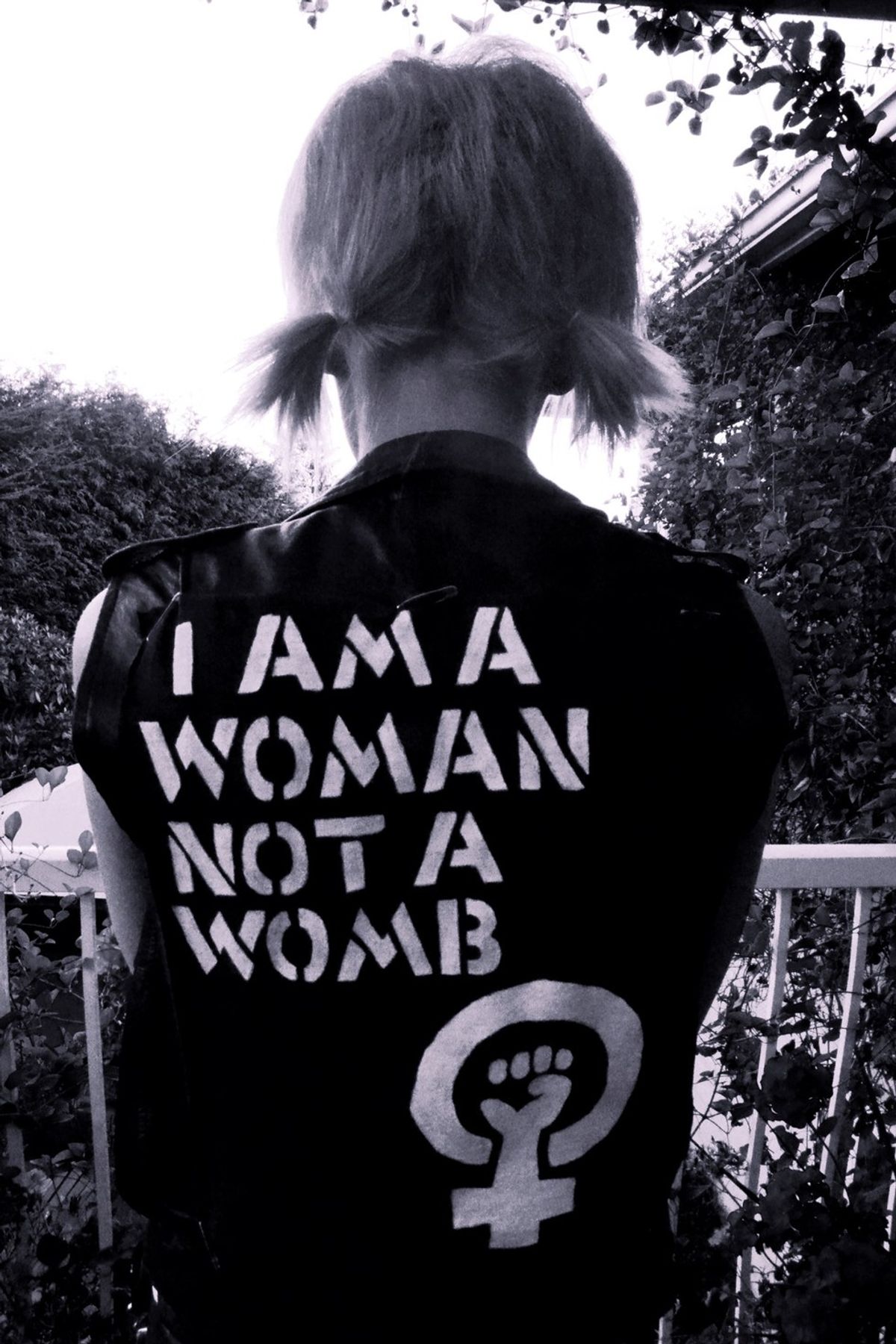 I know what you’re thinking... Brittany, you’re dumb. You cannot possibly be both pro-choice and pro-life. Oh, dear reader, but I can, and I will tell you how.

We are often pitted against each other in the debate concerning abortion; we are either staunch pro-choice advocates or unwavering, conservative pro-life supporters. In most cases, our stance on the matter derives entirely from our political party affiliation. It is assumed all Democrats are “raging feminists” who shout down the opinions of the opposing, overly-conservative Republicans. This assumption was fed to us, to our society, for so long we became blind to the political melting pot we are not engulfed in.

We live in a nation presented as having only two ways of thought, that of the left-wing and that of the right-wing, especially in terms of situational debates (such as abortion). We think it impossible for a woman to be both pro-choice and pro-life because it defies what we're told, what we were taught, and what we were conditioned to think.

My view does not fit either of the assumed teachings of our current party system. I did not create it from the televised opinions, the advertised arguments, or any other such influential tactic, but rather, I compiled and formed it of my own accord.

To understand my argument’s composition, I believe it beneficial to give my connotative definition of both terms, “pro-life” and “pro-choice”. To my understanding, the “pro-life” cause derives from the belief a child, a fetus, is deemed a living being once the heartbeat can be monitored. This marks the beginning of life, and should the mother choose to abort the fetus, it is considered murder.

The “pro-choice” argument, in contrast, stands contingent on the woman’s right to decide for herself how to handle and manage her own body. The woman has a right to make decisions concerning her own body, to willingly carry or terminate an unwanted child, and to make the best choice for her wellness. To maintain the health and wellbeing of her body, the woman exercises her authority to dispose of anything potentially harmful to her physically, mentally, or emotionally.

Now, it seems these two arguments stand vehemently opposed to one another, and the idea of supporting both arguments seems impossible. The immense chasm of a gap between them, however, can be bridged. So, let me show you how I did it.

I believe life is sacred (human life, in particular). We are different than animals; we have consciousness, souls, and unexplainable variation from the life around us. I believe terminating a life of any kind is a tragedy, but terminating that of a human child holds an entirely different type of grief and sorrow. That being said, I believe also the life of a human being is one of the most beautiful things we witness. The journey each and every person embarks on (from the moment they enter the world, to the day they leave it) is full of love and joy, loneliness and desperation, change and growth. To rob a man of experiencing such a travel through the mess that we call life is an immense injustice.

With the above-mentioned thoughts in mind, I also believe women are free to make their own choices concerning their bodies. My argument concerning women’s choice does, however, go a little further back than her pregnancy. I believe a woman exercises her decision to do with her body as she pleases if she makes the choice to have unprotected sex. Whether a woman is married or not, she does have a say so in how she participates in sexual activities. We emphasize consent in this culture so much so, the decision in such situations ought to be entirely at the discretion of the woman. The woman has the choice to give consent or dissolve the situation entirely. She makes the choice. She exercises her ability to do with her body as she pleases.

The woman also holds the power to decide whether or not to use premeditated measures to avoid the slightest possibility of pregnancy. With the technological advances of the present, so many options for women exist that she has numerous ways to prevent conception. She exercises the choice to either take such precautions or not.

That is a decision only the woman can make.

I believe if women exercise their abilities to control their choices concerning their bodies before conception, then they avoid the chance of having to make a more difficult decision down the road. We fight to give women so much power concerning their bodies we eliminate the consequences of irresponsibility. The choices they make about their bodies can come with undesired consequences, and if we, as women, are not diligent in our decisions, we are responsible for them. We make a choice for ourselves (in the most part) to become subject to pregnancy, whether out of love, lust, passion, etc.

In that moment, we choose.

As strong and empowered women of this age, we must be responsible for our decisions, both desired and undesired. I believe in women's power to make their own decisions about their bodies and the wellbeing of, in addition to my belief in life's sanctity.