How To Prevent "Seamageddon"
Odyssey

This is the sequel to my previous article, in which I explain how to stop what is happening to the world's oceans 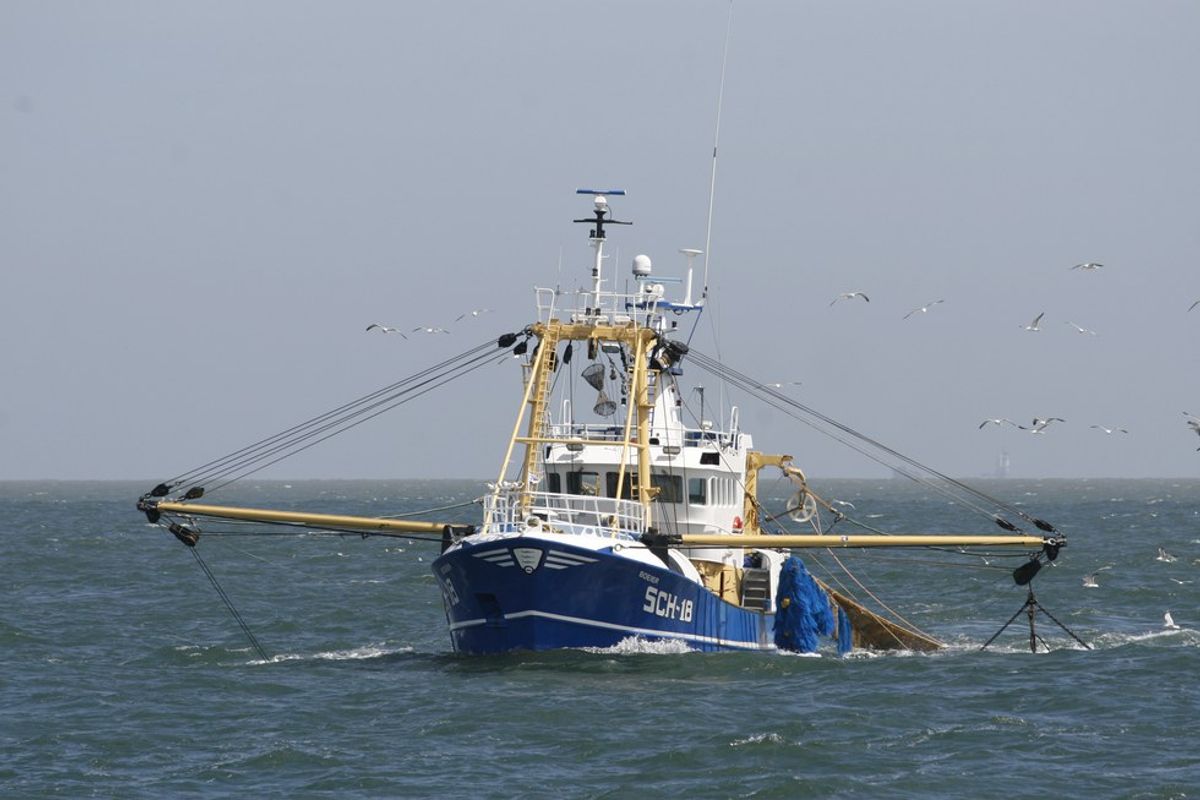 Last week, I wrote the article “Seamageddon: Why The Size And Quantity Of Fish Are Declining.” This is a follow-up, to explain what can be done to stop a dangerously close “Seamageddon.” In my previous article, I wrote about how the way fish were declining could prove disastrous to the worldwide economy and ecosystems. I also explained the main reasons why this was happening, which were overfishing, pollution, and global warming. Here are ways we can slow down, if not solve, these problems.

Global warming is probably the most well-known of these problems, and has the most well-known solutions. Global warming is said to be caused by excess CO2 (carbon dioxide) being released into the atmosphere as a result of increased fuel burning and fewer plants and trees to take out enough CO2 to reverse the process. There are two things we can do in response to this.

First, we can reduce the amount of fuel we use, through driving less, investing in cleaner emissions, and only turning the heat up to a bearable level. Obviously, everyone needs to drive at some point to get where they need to go, for example, work or school. But if it’s possible to walk, bike, or use public transportation, as these are all good alternatives to driving. If it’s impossible to reduce driving (or even if it’s not), keep your car in good condition to ensure maximum fuel efficiency. This will save you money while cutting down on carbon emissions. As for heat in the winter, even wood burning fireplaces and woodstoves release CO2 into the atmosphere. While wood releases less than, say, gas, it still produces some. So don’t turn your heat up to a level that makes you sweat in a T shirt. Instead, make sure it’s comfortable for everyone in the house if they’re wearing a sweatshirt and long pants.

Second, we can reduce our consumption of paper goods. If it’s possible to get online copies of newspapers, get that. Otherwise, consider sharing with a friend or two. Another way is to use eBooks or the library for books you don’t need for an extended period of time. When it comes to printing, use both sides of the page whenever possible, or reuse paper. And if you don’t need a page you can’t reuse, recycle it to prevent other trees from being cut down.

But what if global warming isn’t real, nor caused by humans? Well, none of these solutions ever hurt anyone. It’s true that we don’t know for sure what’s causing global warming, but scientists are saying it exists and that it’s caused by humans, but if it turns out the scientists are wrong, listening to them won’t do any harm. If they are right, not listening to them could cause a lot of harm.

Pollution is probably the next-most well-known problem I listed last week. Solutions for it are well-known as well, as pollution is caused by litter, improper waste disposal at the dump, and offshore oil spills. There really is no real way the average citizen can prevent oil spills, but it is possible to support companies who use sustainable energy, and to vote for politicians who support sustainable energy. But other than oil spills, pollution may be the simplest problem on this list to fix, as it involves picking up trash, creating less trash, and recycling. Of course, not everything can be recycled, but what can be should be. Whatever can’t be recycled should be thrown away in the garbage. Of course, not everyone will follow these rules. Because of this, it’s important to pick up litter off the ground if you have the chance.

The last problem is overfishing. Its solutions are the most complicated, but from the average consumer perspective, also the easiest. On the most basic level, it means knowledge of sustainable fishing and a knowledge of what you’re buying. If commercial fishing were to stop all together, abruptly, there would be serious consequences within the ecosystem. But offshore trawling causes problems, as will limiting the amount of fish fishermen can catch, since fishermen will just dump the dead fish overboard, causing the same amount of fish to die. And if there are limits on how much time can be spent fishing, this only harms smaller fishermen, especially those who use sustainable methods.

These sustainable methods and knowledge of them are the solution. Fish caught with a traditional fishing pole (labeled as troll/pole) are caught sustainably, which is why they often cost more. They are also more work to catch, as fishermen can only catch one fish at a time using this method, in comparison to the many fish trawlers catch in the same amount of time. If there is more knowledge of this problem, troll/pole fish could be worth more and more, and fish caught by trawlers would be worth less and less. This would reward fishermen who use sustainable methods over those who don’t, causing more fishermen to switch to fishing with fishing poles.

In the end, the main thing people need to stop “Seamageddon” from happening is knowledge. You need to know what global warming is and how to stop it. You need to know to recycle whenever you can, and never litter. But most of all, you need to understand that fish labeled as troll/pole caught is more money because it is and should be worth more than fish caught by trawlers. Despite this being a relatively long article, I haven’t gone into much detail on any of these solutions. So now that you know the basics of what you need to know, be conscious in your daily decisions.